I am trying to debug Vine API using Charles debug proxy. I have an IOS version of Vine app running in my device and I have set wifi proxy.

As Vine is owned by Twitter, my doubt is if Twitter has implemented some security in their APIs or changed some protocols to ensure that APIs cannot be debugged. If that is the case why facebook has not implemented the same ? Their APIs can be easily debugged. 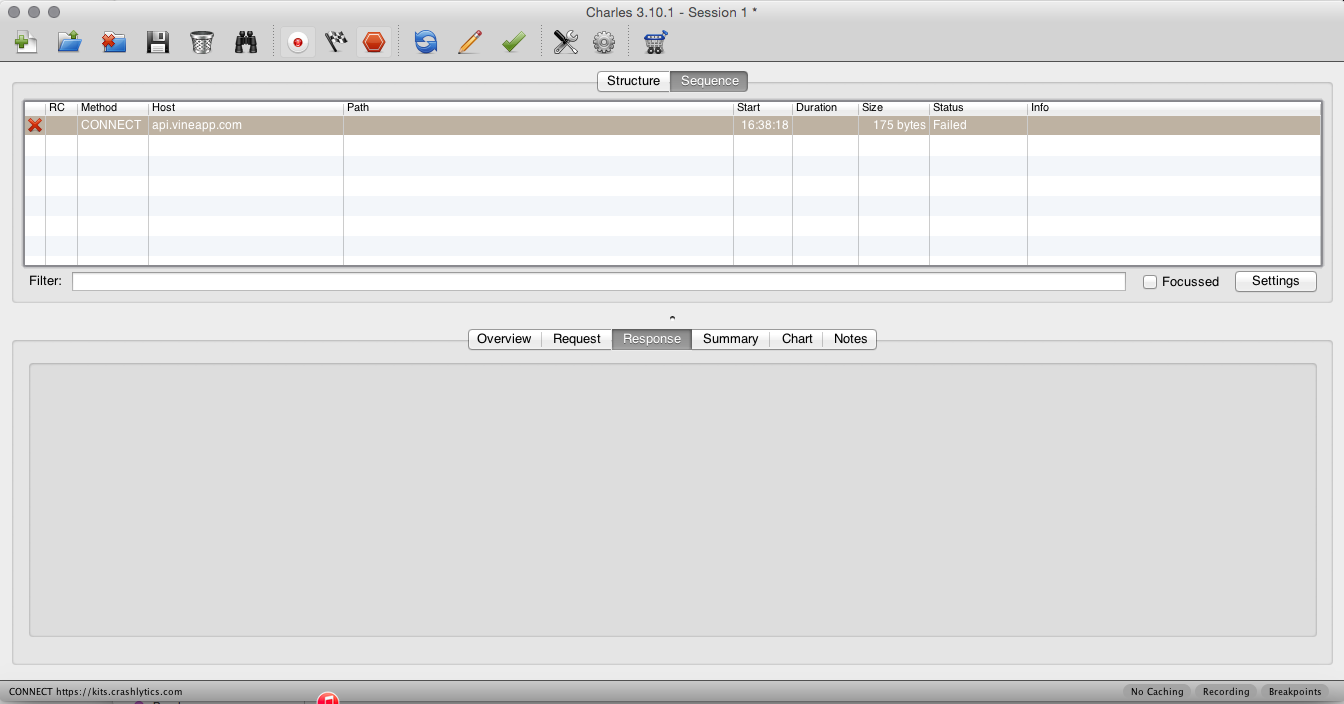 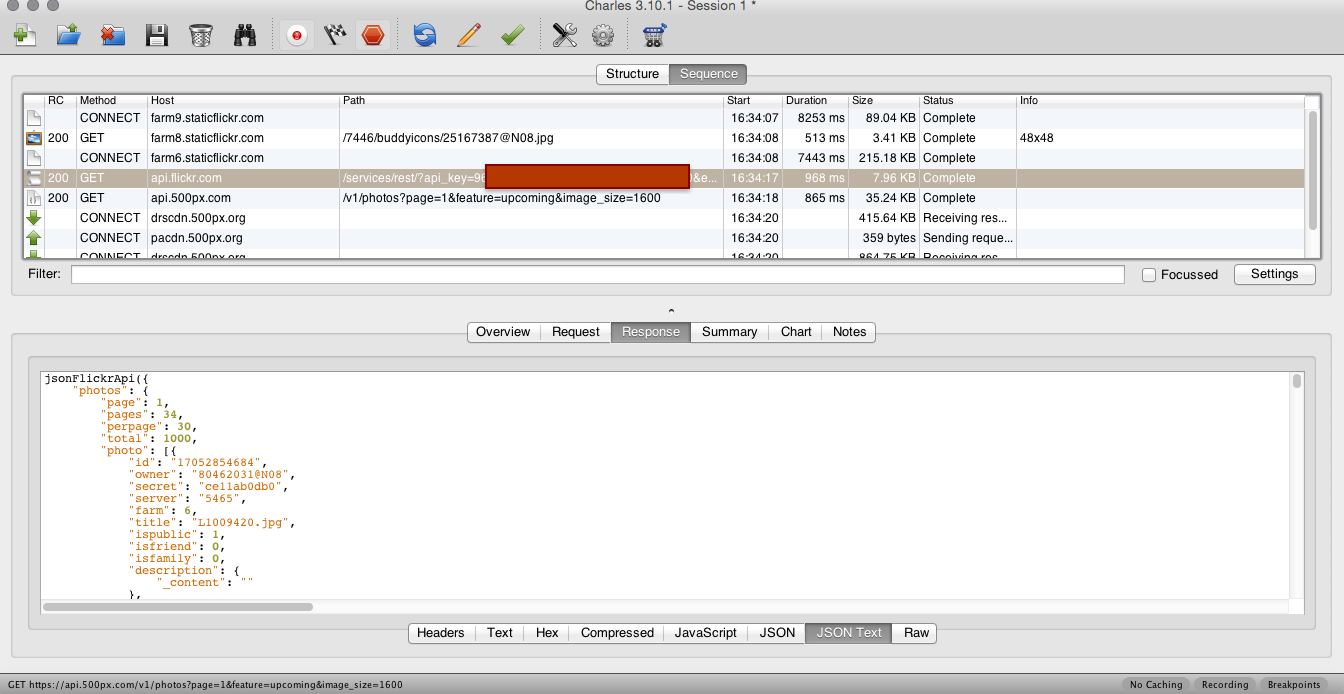 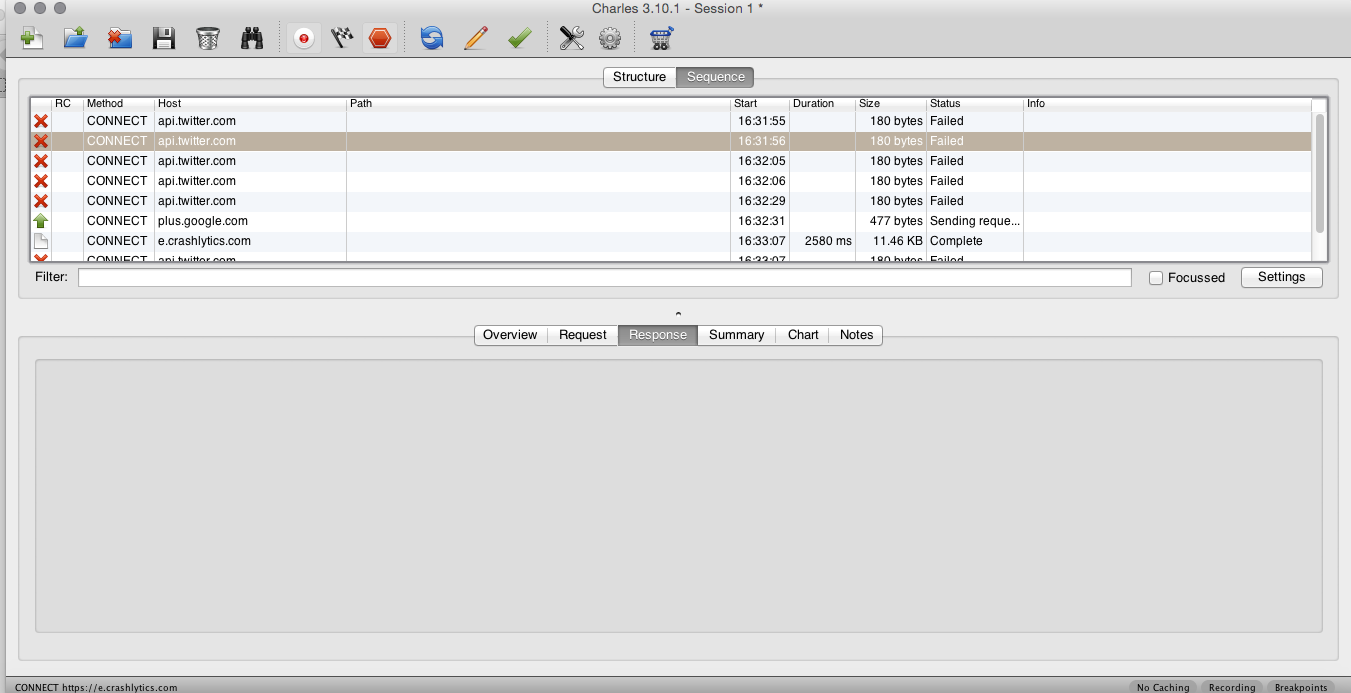 At last I found the reason. Twitter is using SSL pinning in their app to secure their APIs from man in the middle attack. There is a hint about this in their API documentation

More information about pinning can be found here.

You can try to use Frida https://frida.re to disable SSL pinning for any app. Check this: https://codeshare.frida.re/@pcipolloni/universal-android-ssl-pinning-bypass-with-frida/

Not the answer you're looking for? Browse other questions tagged ios api debugging proxy charles-proxy or ask your own question.

12
Proxying OAuth Requests to Twitter API
2
OAuth proxy- Should we proxy everything or just auth?
9
Do companies that provide APIs use a shim or proxy in front of their APIs?
1
HTTP relay / proxy / mapping server
1
How can I monitor hotspot traffic via Charles Proxy?
1
Cannot connect Charles Proxy to see traffic on any mobile
0
Fiddler and Charles proxy cannot intercept specific android app