How to run apps on iPhone/iPad using Xcode 7 without enrolling to Apple's Developer Program?

I have a Macbook with OSX 10.10.3, Xcode 7 beta and an iPhone 4. I haven't enrolled to Apple's Developer Program. I think that since the latest WWDC any developer can run apps on their device. How can I achieve that on a real device in Xcode 7 Beta?

I have tried it with the Xcode 7 beta version.

The following will work on any iOS/OSX version:

The following article from 9to5mac.com outlines how you are able to run apps on your iPhone without a developer account: 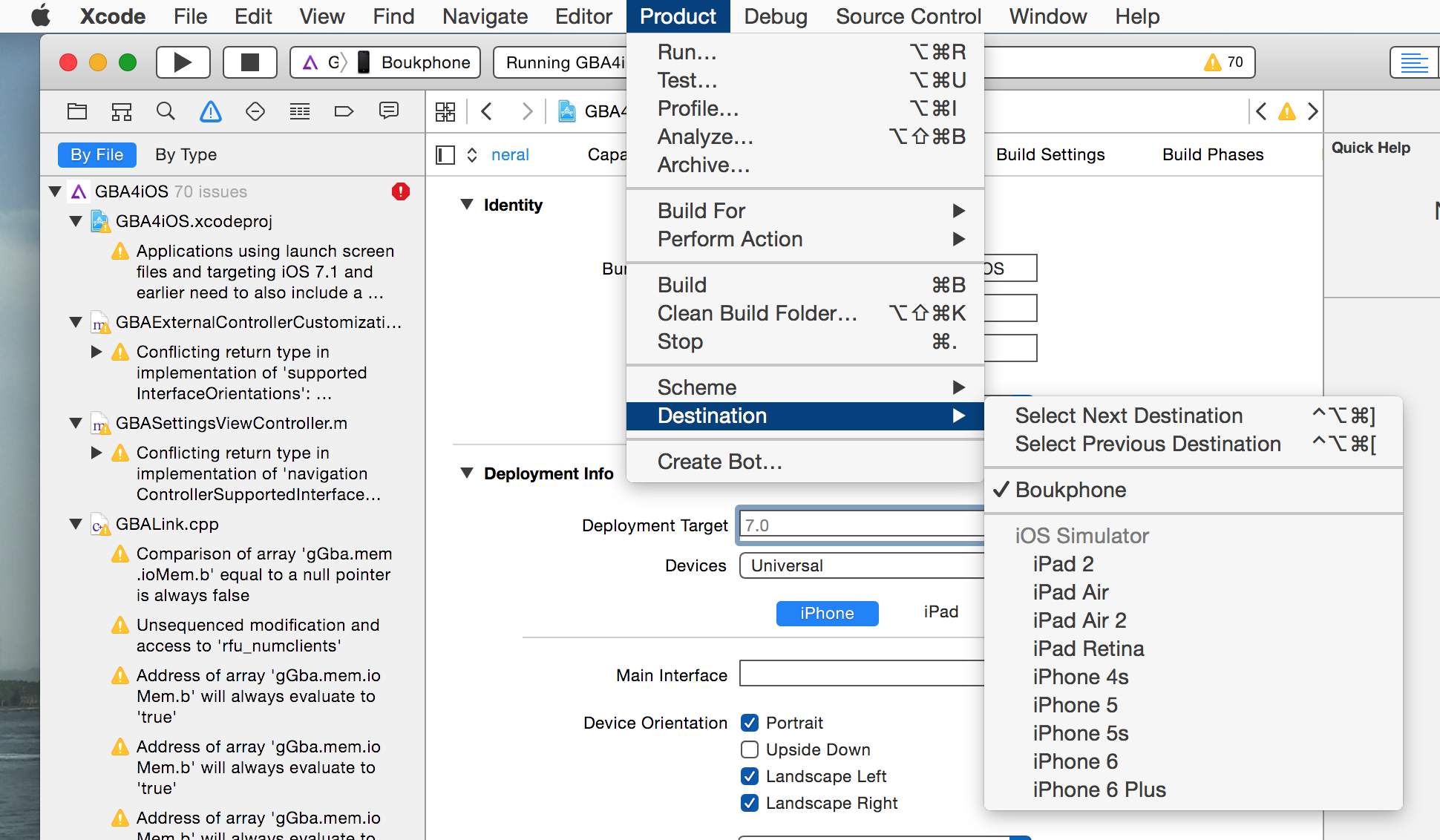 Apple has changed its policy regarding permissions required to build and run apps on devices. Until now, Apple required users to pay $99/year to become a member of Apple’s Developer Program in order to run code on physical iPhone and iPads. As part of the new Developer Program, this is no longer required. Apps can be tested on devices, no purchase necessary.

However, this technically means that developers will be able to release apps outside of the App Store as long as they are open-sourced. Interested users could then open the code in Xcode, compile and run it on their own devices — avoiding the App Store completely.

This is somewhat similar to how Android allows users to sideload apps from unknown sources, although its a bit more complicated as sideloading requires a physical connection and a Mac running Xcode to build the apps. As it’s not really meant for this purpose (its main purpose is for developers to test their own software on real hardware), more technical knowledge is needed to actually sideload something than with the Android flow.

It’s not really an optimal solution for most developers but some apps could foreseeably be distributed this way. For instance, GBA4iOS is an open-source Game Boy Advance emulator for iPhone and iPad.

With the new policy change, customers can theoretically download the application code from the open-source tree and build it locally. Then, they can use Xcode to run it on their device. Emulators are a good example of something that Apple will not allow in the store but are commonly open-sourced and could be installed through this method. Bouke van der Bijl has written up some good instructions on how to achieve this, if you are interested.

With this change, you really only need to pay for the Developer Program if you want to actually submit to the App Store. To submit apps through iTunes Connect to Apple for review, a paid active membership is still required. Apple says it dropped the fee to allow even more budding developers to join in the iOS world as many people (such as younger candidates and people from less-privileged backgrounds) who were deterred by the $99 subscription fee.

If you are like me and have had a play around with xCode 8 and want to run your app on your phone/ipad but don't want to pay $99 for the privilege then here is what helped me.

go to Xcode and open preferences->Accounts and click on add (+) button left bottom side of pop up, choose Add Apple ID and login to your Apple Account.

back in the Accounts screen select your apple ID and on the bottom right click "view details". In the popup under signing identities click on the button create next to iOS Development and then Done

exit out of preferences and plug in your phone to the computer. From the dropdown menus at the top of Xcode go Product->Destination and then select your phone.

Now when you run your project it should load to your phone. You may need to go the the settings app on your phone -> General -> Device Management -> approve you as a developer

Not the answer you're looking for? Browse other questions tagged ios xcode xcode7 or ask your own question.

759
Xcode process launch failed: Security
2
Xcode7 beta no provisioning is it right?
0
Unable to run app created in xcode on iPhone
0
How to run iOS app on Macbook Simulator without any Apple Store Account?