windows : click the start button then copy paste the below (change the D:\temp to your liking).:

Linux : start a terminal then run the below command (change the ~/tmp directory to your liking)

Note : This solution will start chrome in an isolated sandbox and it will not affect the main chrome profile. 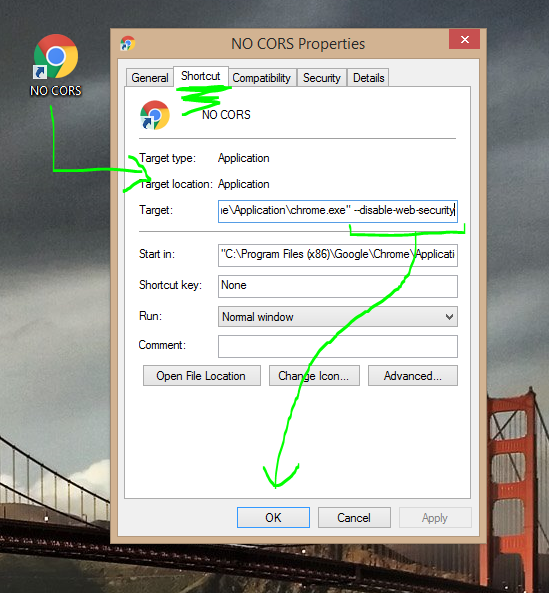 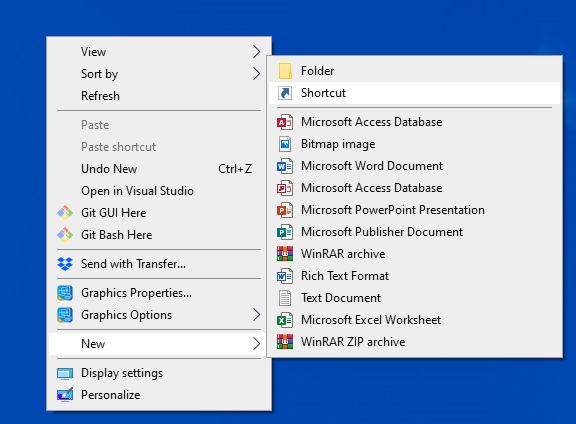 CAUTION: if you use --user-data-dir then chrome disconnect with you user-data folder (and logout you from all your sites) - even if you run it again without any params. To rollback this, you need to open in above way but without that prameter. 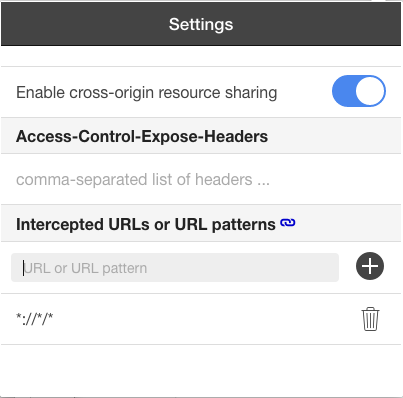 Only for OSX Catalina the below command works for me.

user1578524user1578524
1711 bronze badge
1
Add a comment  |
1
2 Next
Highly active question. Earn 10 reputation (not counting the association bonus) in order to answer this question. The reputation requirement helps protect this question from spam and non-answer activity.

22
How can I resolve the error "URL scheme must be "http" or "https" for CORS request." for this code
14
Bypassing CORS issue in Chrome
3
Chrome getElementsByTagName() with xml DOM returns improper NodeList
0
JQuery working on host server but not local computer
671
Response to preflight request doesn't pass access control check
574
Why is an OPTIONS request sent and can I disable it?
781
SecurityError: Blocked a frame with origin from accessing a cross-origin frame
363
Origin is not allowed by Access-Control-Allow-Origin
286
How to call a REST web service API from JavaScript?
161
How to solve 'Redirect has been blocked by CORS policy: No 'Access-Control-Allow-Origin' header'?
See more linked questions

4781
How do I check if an array includes a value in JavaScript?
3478
What is the JavaScript version of sleep()?
8359
What does "use strict" do in JavaScript, and what is the reasoning behind it?
3009
How to store objects in HTML5 localStorage/sessionStorage
1412
How to manually send HTTP POST requests from Firefox or Chrome browser
1710
Disabling Chrome cache for website development
1220
How do I get ASP.NET Web API to return JSON instead of XML using Chrome?
1757
Hide scroll bar, but while still being able to scroll
3175
Why does my JavaScript code receive a "No 'Access-Control-Allow-Origin' header is present on the requested resource" error, while Postman does not?