When I create a new OS X "Game" project with Sprite Kit, and set a breakpoint anywhere I can see the variable values just fine:

Then I change the code to import my own framework (TilemapKit) which is a pure Objective-C framework:

No other changes made. I'm not even using any of the TilemapKit code (yet). When the breakpoint triggers, I see this:

The entire project stops being debuggable as far as observing variable values goes. This behavior is perfectly consistent. Without the framework import I can debug again.

Command line Tiles are set to use the Xcode 7.0 version btw. I tried enabling modules in the framework target, made sure the deployment target is the same (10.11), disabled symbol stripping. I added a Bridging Header and #imported the TilemapKit framework in it (removing the Swift import in that case would still give me the non-debuggable app, so it doesn't seem to matter how or where I import the framework).

Does anyone have a suggestion on what could cause this behavior and how I might go about fixing it - or at least how I could try to narrow down the issue?

Is the culprit more likely to be connected to the project's vs the framework's build settings? Do I need to enable something in the app project to make it compatible with ObjC frameworks? (I already got -ObjC in the Other Linker flags)

I ran po self in the debug console and found this notice:

How come the framework build directory changed? And why would that matter and how to fix this?

PS: the same framework in a new ObjC app can be debugged just fine.

I got a message from an Apple developer stating that they've observed this problem, and that it could be fixed by moving the .framework to a subfolder of the project.

Apparently the module .. was built in directory error appears only if the .framework is in the same folder as the .xcodeproj aka $(PROJECT_DIR).

However moving the framework to a subfolder didn't fix the issue in my case, but it's still worth a try until this gets fixed in a newer Xcode 7 beta (still occurs in beta 3).

In my case this was happening because of redundant import statements in my project.

My project mixes swift and objc files, so I have import statements in the bridging_header.h file.

In one of the swift files, I was importing a redundant header from a framework @import blah // From blah.framework

I removed the redundant import from the swift file, that seems to have fixed it.

I can confirm this is happening in Xcode Version 7.0 beta 4 (7A165t). I had to remove my ObjC framework to get Debugging values to return. If removing your framework isn't an option, the print method is old-school debugging, but still works. 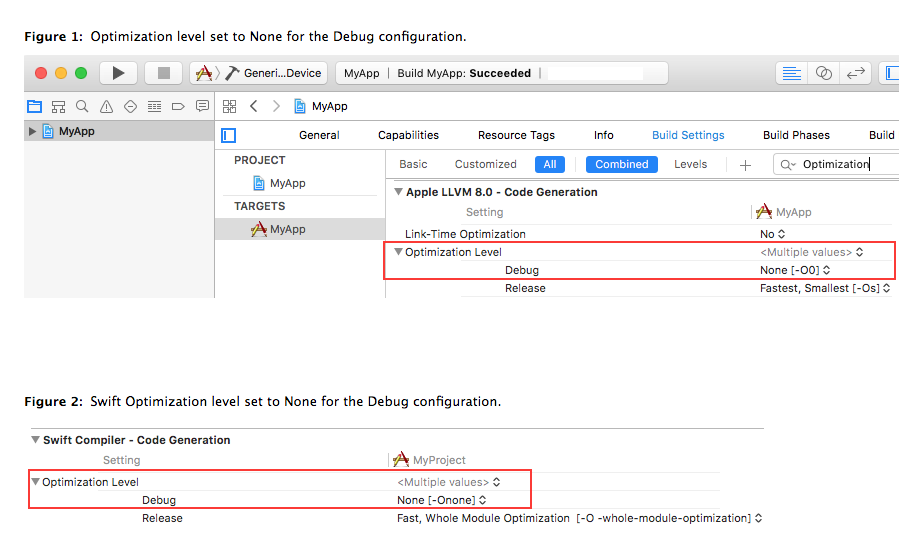 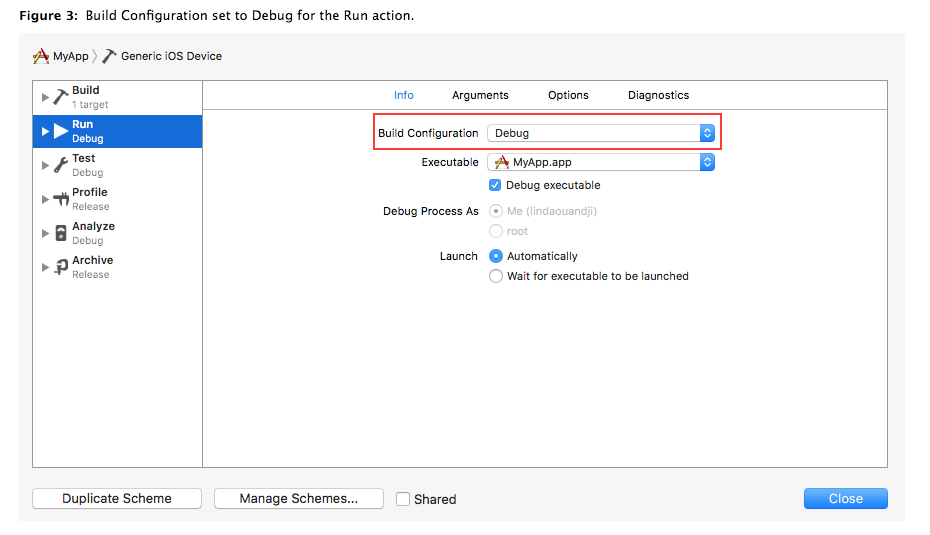 And change the configurations to Debug, if it is release 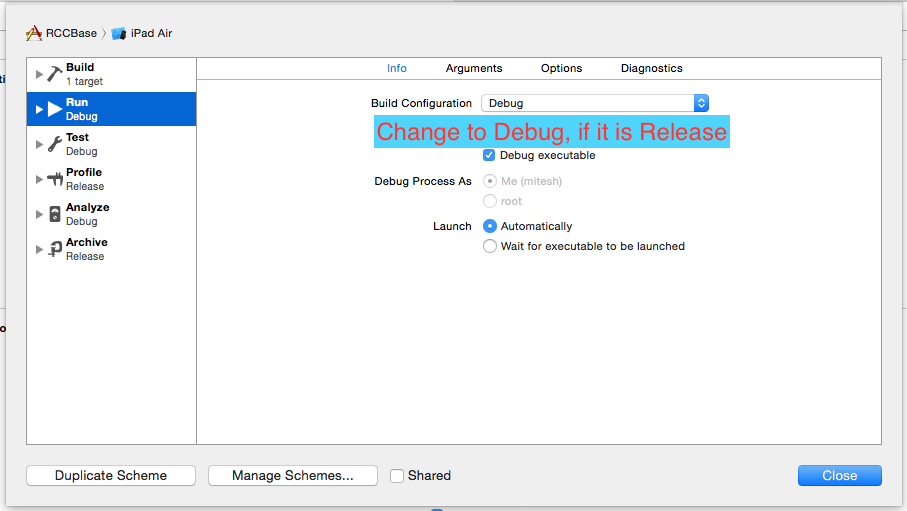 Not the answer you're looking for? Browse other questions tagged xcode debugging frameworks swift2 xcode7-beta2 or ask your own question.

341
The breakpoint will not currently be hit. No symbols have been loaded for this document in a Silverlight application
334
Can I safely delete contents of Xcode Derived data folder?
637
iOS app with framework crashed on device, dyld: Library not loaded, Xcode 6 Beta
309
OS X Framework Library not loaded: 'Image not found'
103
Getting "file not found" in Bridging Header when importing Objective-C frameworks into Swift project
394
New warnings in iOS 9: "all bitcode will be dropped"
28
Swift app: “Missing required module” when importing framework that imports static library
214
"No such module" when using @testable in Xcode Unit tests