Difference between PACKETS and FRAMES

Can anyone please give the detail difference between these two words?

Hope it might sounds silly but does it mean as below

A packet is the PDU(Protocol Data Unit) at layer 3 (network layer - ip packet) of the networking OSI model.

A frame is the PDU of layer 2 (data link) of the OSI model. 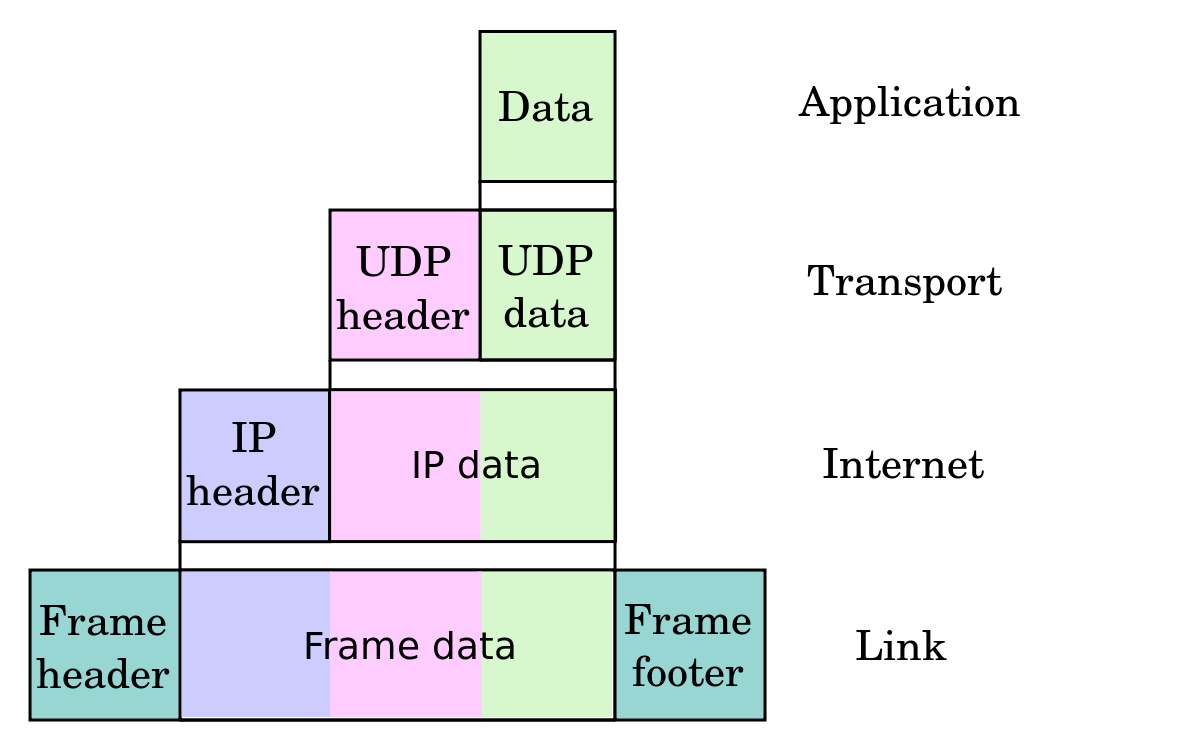 A packet is a general term for a formatted unit of data carried by a network. It is not necessarily connected to a specific OSI model layer.

A frame is also a unit of data transmission. In computer networking the term is only used in the context of the Data link layer (layer 2).

Another semantical difference between packet and frame is that a frame envelops your payload with a header and a trailer, just like a painting in a frame, while a packet usually only has a header.

But in the end they mean roughly the same thing and the distinction is used to avoid confusion and repetition when talking about the different layers.

A packet is the unit of data that is routed between an origin and a destination on the Internet or any other packet-switched network. When any file (e-mail message, HTML file, Graphics Interchange Format file, Uniform Resource Locator request, and so forth) is sent from one place to another on the Internet, the Transmission Control Protocol (TCP) layer of TCP/IP divides the file into "chunks" of an efficient size for routing. Each of these packets is separately numbered and includes the Internet address of the destination. The individual packets for a given file may travel different routes through the Internet. When they have all arrived, they are reassembled into the original file (by the TCP layer at the receiving end).

1) In telecommunications, a frame is data that is transmitted between network points as a unit complete with addressing and necessary protocol control information. A frame is usually transmitted serial bit by bit and contains a header field and a trailer field that "frame" the data. (Some control frames contain no data.)

2) In time-division multiplexing (TDM), a frame is a complete cycle of events within the time division period.

3) In film and video recording and playback, a frame is a single image in a sequence of images that are recorded and played back.

4) In computer video display technology, a frame is the image that is sent to the display image rendering devices. It is continuously updated or refreshed from a frame buffer, a highly accessible part of video RAM.

5) In artificial intelligence (AI) applications, a frame is a set of data with information about a particular object, process, or image. An example is the iris-print visual recognition system used to identify users of certain bank automated teller machines. This system compares the frame of data for a potential user with the frames in its database of authorized users.

Not the answer you're looking for? Browse other questions tagged networking network-programming or ask your own question.

0
How Wireshark notice which TCP packets belong to the same HTTP response?

890
What is the difference between a port and a socket?
0
Accessing data link layer packets
47
Definition of Network Units: Fragment, Segment, Packet, Frame, Datagram
2
Developing Client/Server On A Non-Application Layer
26
Networking: Difference between Transport layer and Networking Layer
0
why different protocol data units for different layers?