EDIT 2016-07-04(Since this question is getting popular): This is a bug in Chrome. Developers are actively working on a fix.

So I have this very ugly-looking window that is centered on the screen by this CSS:

However, it looks like this on Chrome (the font looks really blurry): 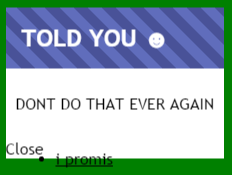 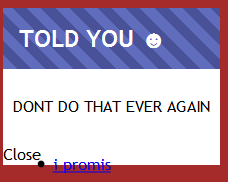 When I remove the transform rule, the text looks nice and crispy again, but then it's no longer correctly centered.

When I go to chrome://flags and execute #disable-direct-write it looks nicer, but users are obviously not going to do that and it doesn't solve the problem.

How can I make my font look nice while still having the window centered?

I have a three.js demo using WebGL that renders on a background canvas. When I disable the demo, the problem no longer occurs.

JSFiddle with the background.

JSFiddle without the background.

Using calc with some offset solved the issue in my case:

The only solution i found for modals, that should be centered - to use a flexbox aligment instead of transform: translate.

Problem in half of pixel.

I found out -webkit-filter: blur(0) could fix your blurry font in Chrome on Windows:

Use a normalization of the transform after your animation:

Or We scale the texture with zoom double, then scale down again. In some cases this cannot be applied due to other complex transformations or translations, and is not perfect.

The height of the elements must be even numbers https://prnt.sc/mtxxa2

2019-04-15, still happening to me in Chrome. Found that changing position: fixed to absolute fixed it:

Using absolute may or may not suit your particular case, just my 2 cents.

The only solution that worked for me:

Translates can cause blur due to result not being rounded to the nearest pixels, so rounding the div height to an even number fixes it.

We can't do it in CSS as it doesn't know yet its final height, so we have to do it after rendering. Using Jquery is a breeze:

First of all add overflow: hiddden to the parent element of the modal, if that's not enough add this to modal's style : display: contents Happy coding, love from Mauritania