My own processor supports virtualisation: 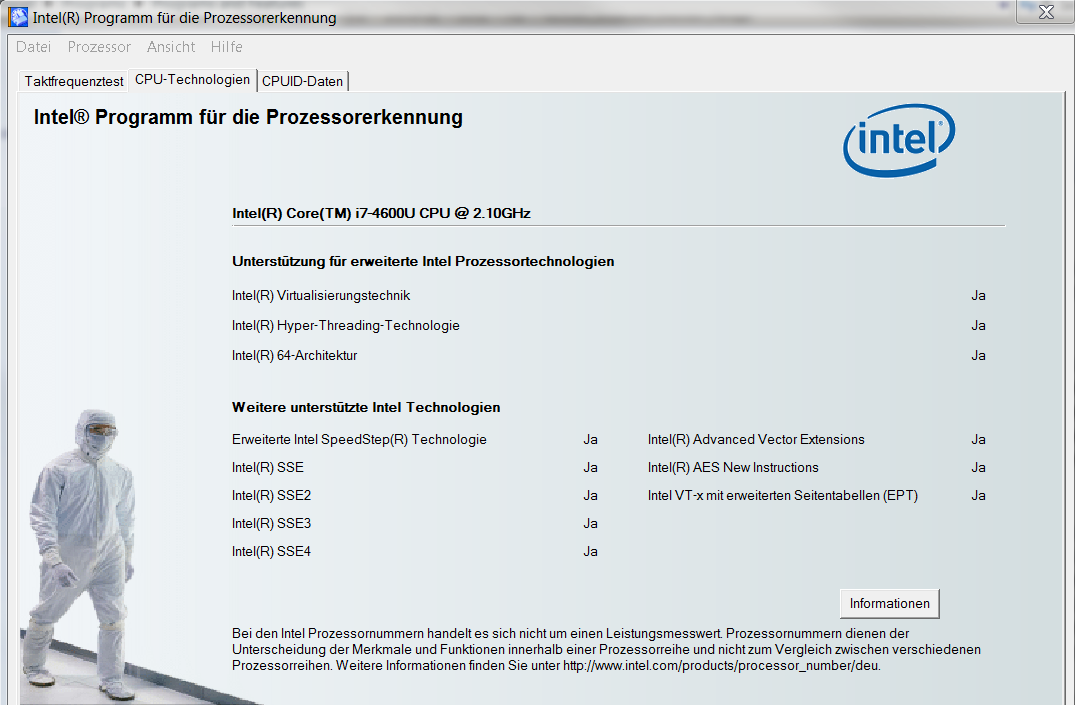 I think i have activated it also in my bios settings. 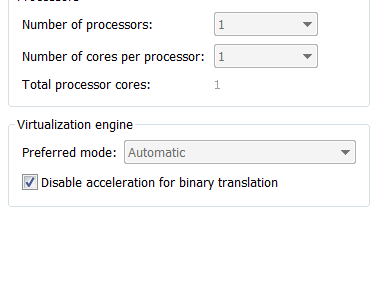 Still, when i try to install Hardware Accelerated Execution Manager in order to start my android virtual devices, i take the following error: 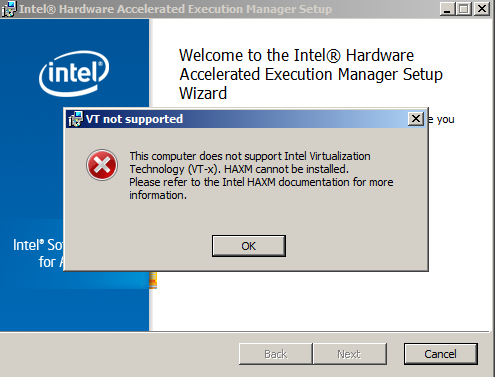 What should i do?

I simply had to check 'virtualize intel vt-x/ept or amd-v/rvi' in my machine settings.

Are you trying to install that in a VM? Nested virtualization isn't enabled out-of-the-box, VMware clients (Player & Workstation) have supported it for a while now. (And it looks like your CPU is new enough to support it well)

Shut the VM down, close the VMware application & add the following line to your .vmx file:

(If Workstation/Player later complains about the vmx being corrupted, your version doesn't support it. Remove the line to fix the file.)

VMware hypervisors support it so that you could test ESXi out in a local Workstation machine. However, it's also known to work for other virtualization OSes. (I used it for Hyper-V in Windows 8.1 so I could develop Windows Phone apps without upgrading my Windows 7 workstation)

I think this error occurs when Virtual Technology (VT-x) is not enabled in the BIOS settings. You should go to the BIOS menu & enable it to create Virtual Device

Not the answer you're looking for? Browse other questions tagged android virtual-machine intel haxm or ask your own question.