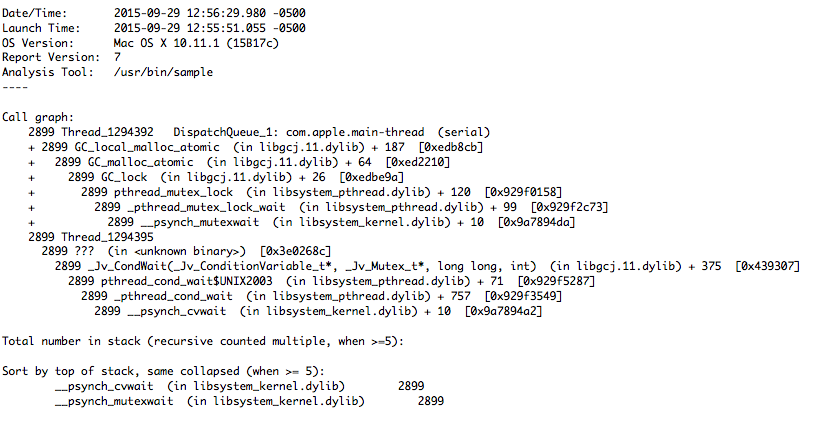 Until that's merged, you can install as:

Or if using Homebrew Bundler, add to your Brewfile:

Maybe it's time for annother update as of Autumn 2022:

AFIK the best maintained Homebrew cask formula to download, extract and manually install the binary build of pdftk 2.02 provided by Sid Steward in 2015 for OSX 10.11 compatibilty (which is still not publically announced) is the one from zph. brew install zph/cervezas/pdftk still works on recent OS and (using Rosetta 2) on ARM64.

However, in the meantime a plain Java fork/port of the original GPL sources were created that is actively maintained. This does no longer depend on the GCJ compiler and is called pdftk-java. While this depends on an jdk to be installed, the upstream homebrew provides again a regular formula for all supported OS and architectures. So a simple brew install pdftk-java should install a drop-in replacement of the original pdftk.