I want to do a programmatical RayTracer in Java for demo purpose while giving a presentation about Ray Tracing in general (also mentioning 3D, this 2D model should only be for easier understanding, and to train my general Java knowledge).

My problem is, that i dont know where to start this whole thing.

The first thing i would try is to use vectors to trace every pixel on the screen from a given coordinate (eg. the position of my mouse cursor). Then I would calculate if the vector intersects with a polygon and then i would stop the vector there and draw it only to this specific point.

Maybe i could even draw some shadows by calculating the normal and reflect the vector in the other direction with a lower intensity.

So would it be a good idea to draw a vector from A = {everypixelonthescreen} to a specific Point P and calculate the intersections? 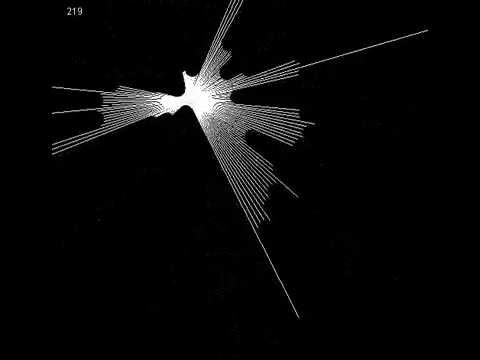 I am afraid that the kind of ray trace app you are proposing is a bit more misleading than to use a real 3D ray-tracer.

I would try to chose a more native 2D ray-trace usage like:

To my understanding, the issue would be approached differently. Given some position (current position of the mouse or something similar), the environment would be traced from there in the range of some given angle (like 90 degrees, in your picture this looks like 360 degrees). In the desired resolution of the angle, rays from the initial position are intersected with the mentioned polygons. The nearest intersection points are rendered. This approach should render the points which are 'visible' from the given position.

Not the answer you're looking for? Browse other questions tagged java algorithm vector raytracing or ask your own question.

1562
What is the best algorithm for overriding GetHashCode?
3652
Why is char[] preferred over String for passwords?
1163
Ukkonen's suffix tree algorithm in plain English
1771
Image Processing: Algorithm Improvement for 'Coca-Cola Can' Recognition
980
How to find time complexity of an algorithm
3830
Proper use cases for Android UserManager.isUserAGoat()?
1986
What is the optimal algorithm for the game 2048?
4
How to calculate coordinate system from one vector?
1
Finding Normal of Sphere in Ray Tracer Porgram
2
C++ raytracer bug