Is there a way to find all references to a specific instance of an object? from what I understand, while debugging, you get the address of every variable (for example, I have this={ListView@<Number>}. I assume the number is an address)

I've tried using Find all references to object, but it doesn't work (at the bottom of the IDE - not in the log - I've noticed something that says the object doesn't support that operation, and not surprisingly - it says "Collecting data" but I get nothing).

Also, following the lines the stacktrace points to is a problem, since it doesn't actually point to the right lines...

This might be a bit late, but for anyone else looking for an answer - while debugging in Android Studio, right click on the object's instance and select Show Referring Objects.... This will print a list of all objects that hold a reference to your object.

If you can insert a breakpoint at a place where the object is in scope and not nested too deeply within other objects, then Łukasz Paczos's answer is the way to go.

An alternative approach is to use Android Studio's Memory Profiler, as follows:

Steps 3-5 are demonstrated in the following screenshot: 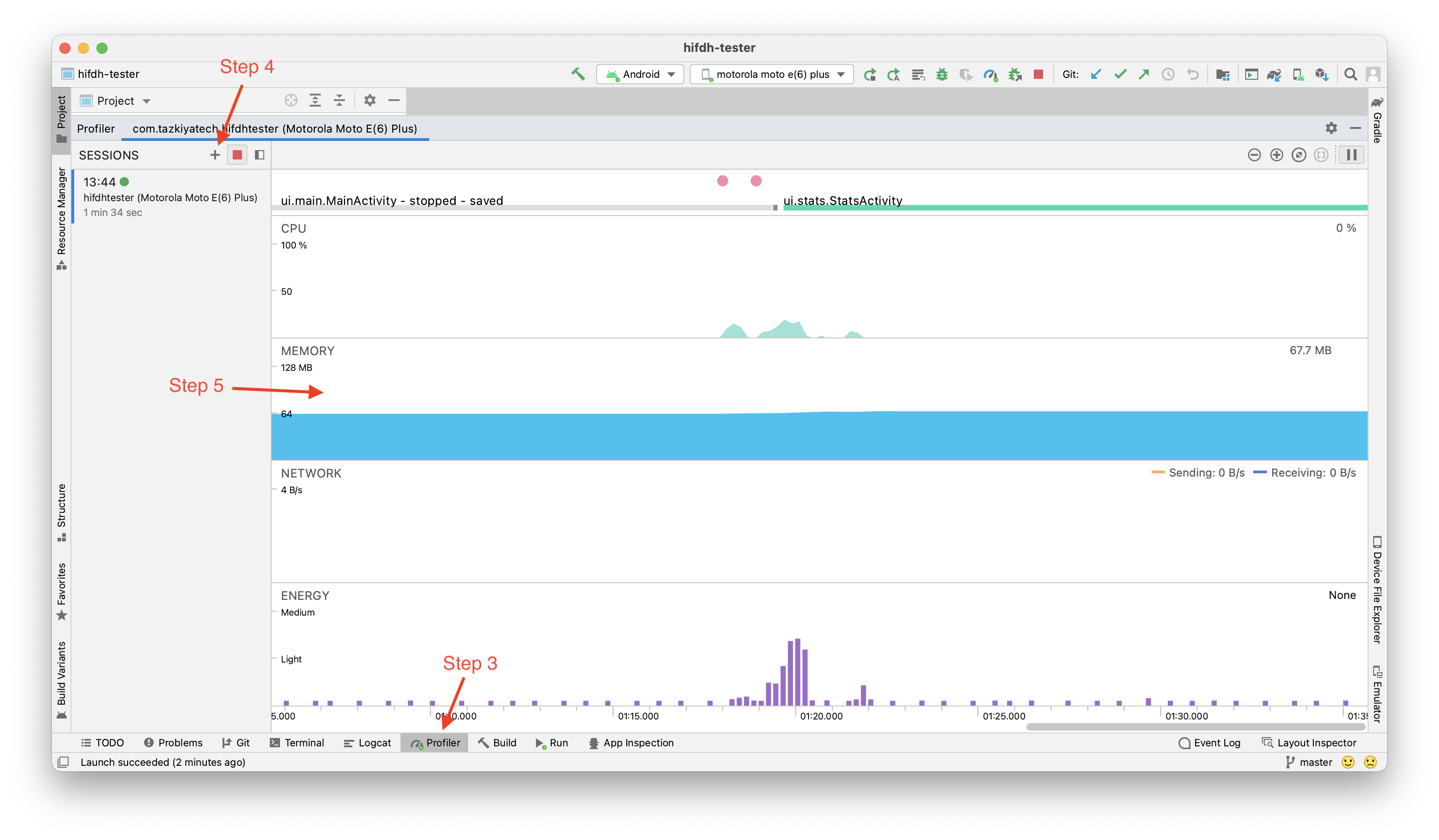 Steps 6-7 are demonstrated in the following screenshot: 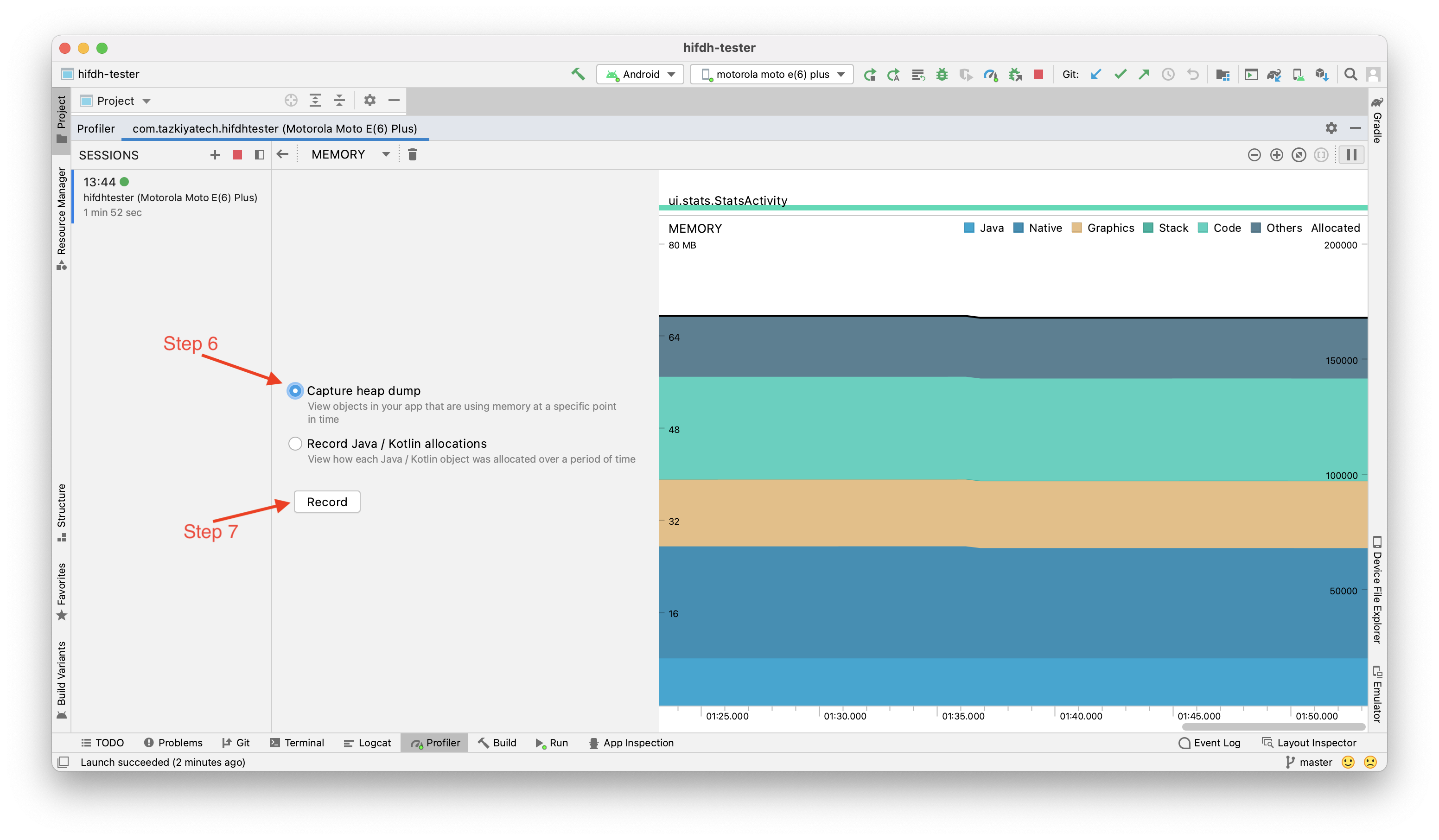 Steps 8-10 are demonstrated in the following screenshot: 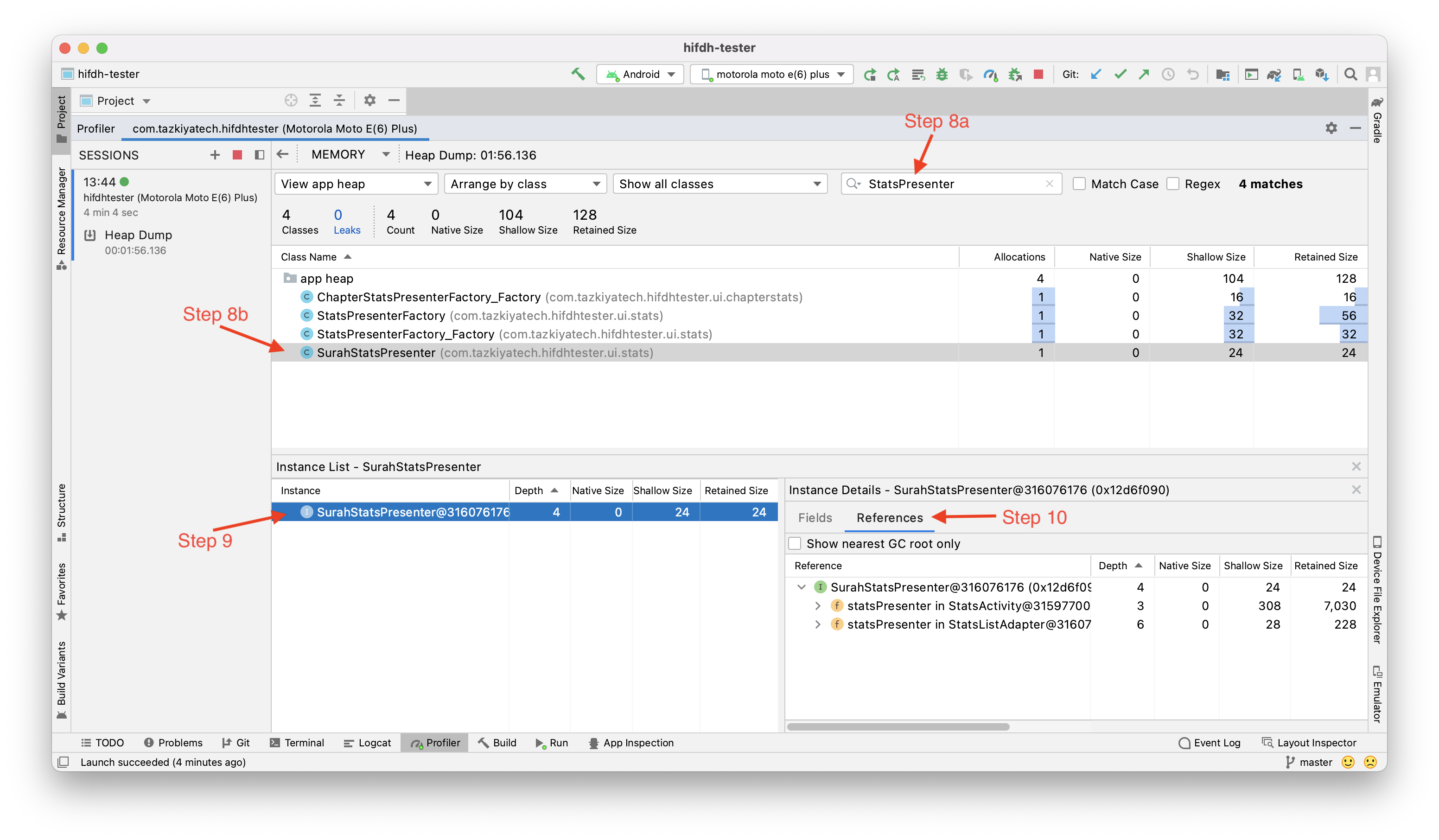 Get to the variable in the code and hold Ctrl whilst you click it, it'll bring up a list of where a variable of that name is used.

right-click the variable and go to Find Usages (ALT + F7).

Not the answer you're looking for? Browse other questions tagged android-studio debugging or ask your own question.