I have a problem that I couldn't reproduce on a brand new project; it's happening on Bukkit plugins, built against Spigot 1.8.8-R0.1.

I'm developing a command framework. There are two types of commands: those which can only be run by players...

...and those which may be run by the console too.

To register the command, I have implemented 3 methods:

As you may have noticed, the client shouldn't be able to register the same command more than one time.

To achieve this, I know I could have asked the maps for already containing the command, but that would've been two operations, while checking for the executor with the == operator (it must be exactly this instance, not just equals()) is just one.

So, for the wrong case, I decided to throw an unchecked exception:

Here's the point: I was expecting that throwing an exception would return in the method that throws it, and in the upper, caller methods. That is, points 1, 2 and 2' should never get executed in that case. But they do get executed! How is this possible? Can you reproduce it? Why does this happen?

I know I could have just returned null in the private method, but then the client wouldn't have been made aware of the command being already registered.

First attempt to register the command:

If all you want is to stop it from being registered twice by the same executor, there's absolutely no need for an exception:

There is no bug.

In order to debug, I had added some System.out.println() after the exception being thrown. I was getting those breakpoints printed exactly once. That's ok, because that was the first registration that was allowed, but for some reason, I thought they were caused by the second... I don't know why. 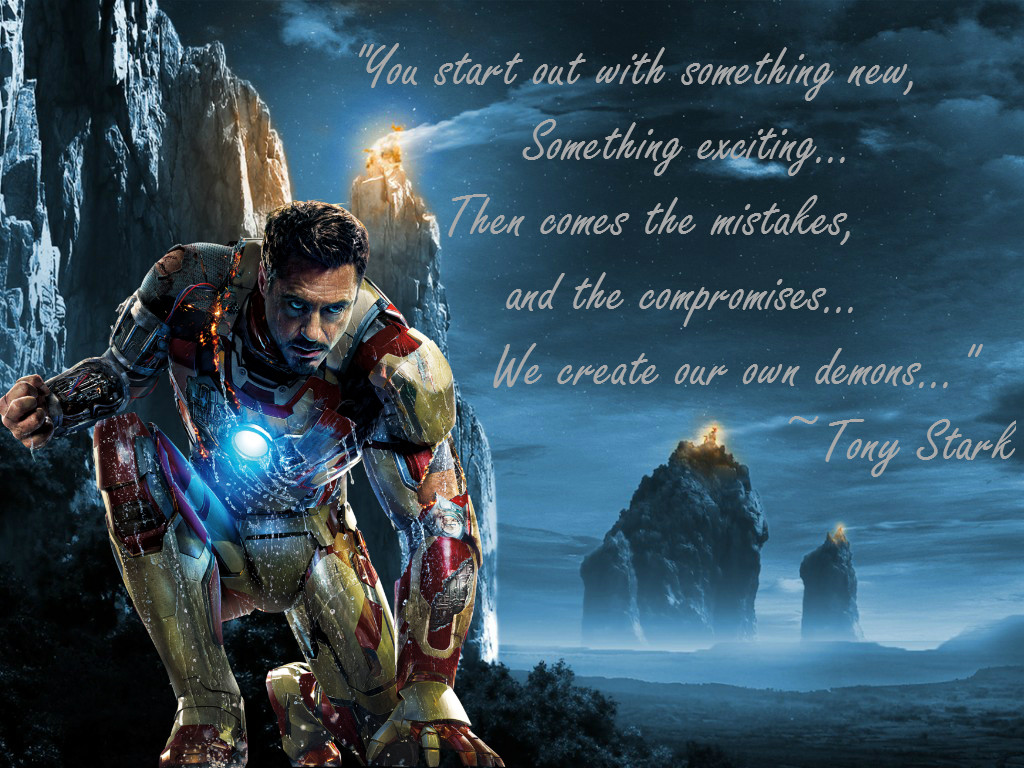 You need to extend your custom exception class from Exception rather than RuntimeException as then that'll be checked and after that you can use the code throw new YourException() wherever you need that exception to be thrown.

Not the answer you're looking for? Browse other questions tagged java exception bukkit or ask your own question.

1619
Proper way to declare custom exceptions in modern Python?
0
How to avoid frequent creation of objects in a loop in java?
1
OGNL setValue target is null
320
Making a private method public to unit test it...good idea?
364
Why is "final" not allowed in Java 8 interface methods?
0
How to implement parcelable with my custom class containing Hashmap and SparseArray?
0
Why throwing exception is not working when parameter is null?