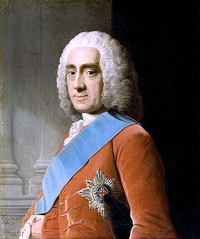 Not the answer you're looking for? Browse other questions tagged sql-server tsql datetime localization internationalization or ask your own question.

12
SQL Server 2012 ISDATE()
-3
SqlDateTime.MinValue is 1753. Why?
0
Why does creating a date older than 1 Jan 1753 from a string in TSQL throw conversion error?
0
SQL Import data from Access - date issue
93
Set default value for DateTime in optional parameter
51
Sort by minimum value of two columns
70
SqlDateTime.MinValue != DateTime.MinValue, why?
11
Best way to store old dates in SQL Server
25
Convert datetime column to datetime2 column in SQL Server?
18
What is the best way to handle bc dates in .net / sql server?
See more linked questions