Difference between LXC and libcontainer [closed]

While going through docker docs, I found that docker is now using libcontainer instead of LXC. Has anyone idea about how libcontainer is better ( If so..) than LXC ? 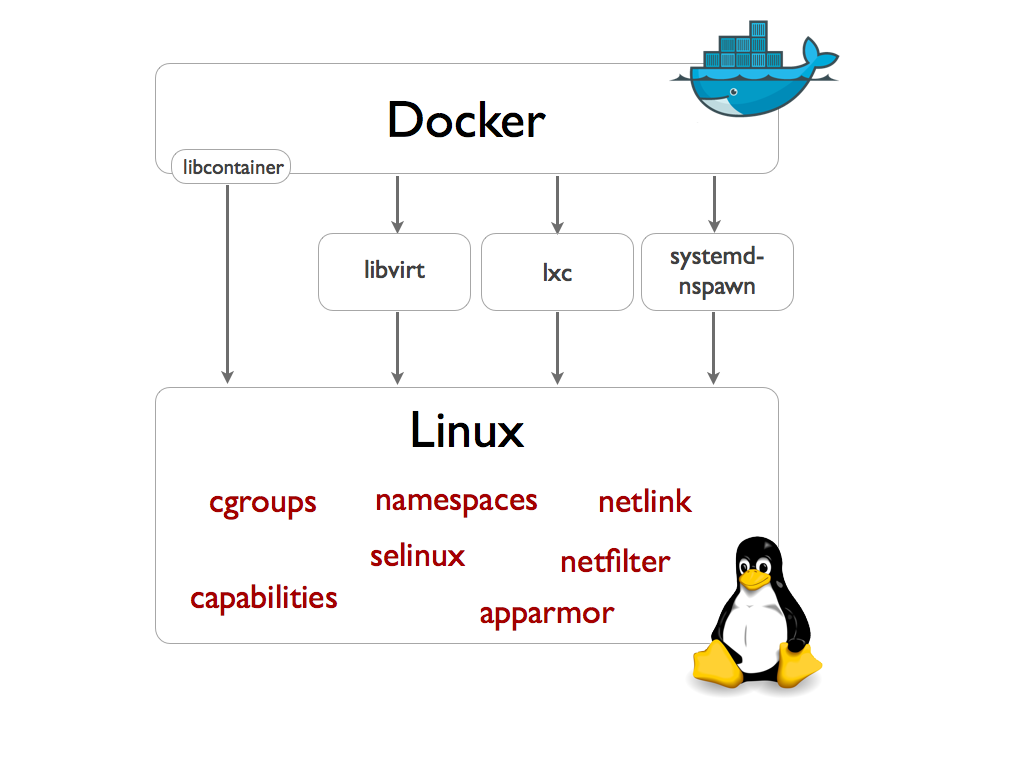 That means Docker is abstracting itself from its original implementation, allowing other vendors (like CoreOS) to implement their own version of containers.

Note: since then (What’s the difference between runc, containerd, docker?) shows:

In 2016 the container space was booming and docker decided to split the monolith into separate parts, some of which other projects can even build on — that’s how containerd happened. That was Docker 1.11 (so pretty much ancient history).
Containerd is a daemon that acts as API facade for various container runtimes and OS. When using containerd, you no longer work with syscalls, instead you work with higher-level entities like snapshot and container — the rest is abstracted away.
If you want to understand containerd even more in depth, there’s a design documentation in their GitHub repo.
Under the hood, containerd uses runc to do all the linux work.

See more at "How containerd compares to runC" 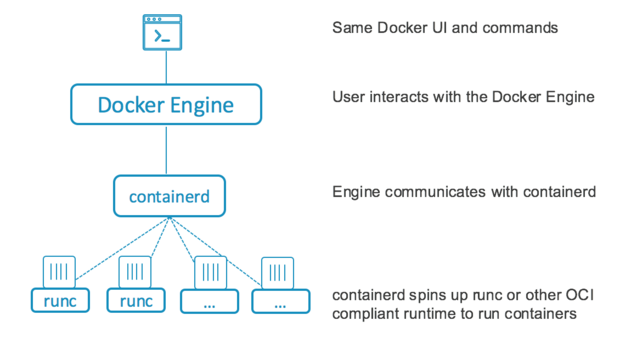 As I am aware.. LXC was default execution driver for docker engine to execute its container/namespace and other. Docker developed 'libcontainer' and added to their docker engine. Correct me if I am wrong.

Not the answer you're looking for? Browse other questions tagged docker lxc or ask your own question.