I'd like to apply a drop-shadow filter to a specific element/path inside an inline placed SVG via CSS, I don't need the whole graphic to be shadowed, just an element inside it.

As you can see above, I'm trying to apply a drop-shadow to the red circle element of the SVG, but it's not working.

Searching around I haven't found any specific info on this, only few comments in other SVG related questions simply stating that it doesn't work on single SVG elements, but without much explanations.

As pointed out by @azeós in the comments, it is rendering correctly with Firefox (v. 43.0.2) so it's a Chrome specific issue. Is there anyway to make this crossbrowser without fiddling out with the SVG code as suggested in the comments?

You can apply a shadow selectively by doing color selection on the object you want to shadow, creating a shadow and then merging it under the original graphic. But you have to do it via the SVG filter trapdoor in CSS Filters - which doesn't work in IE. (So ... hacky, but possible)

That matrix doubles the opacity of all red values, zeros out the opacity of everything else and then subtracts 1. The effect is to only leave things at 100% opacity that are rgb(255,0,0)

Updated 2020-04: I did some experiments on this issue because I too couldn't find any information on this and the results are pretty inconsistent.

Neither Chrome nor edge Canary respect filter or -webkit-filter properly in the context of an SVG object drop-shadow but do work on a simple div. 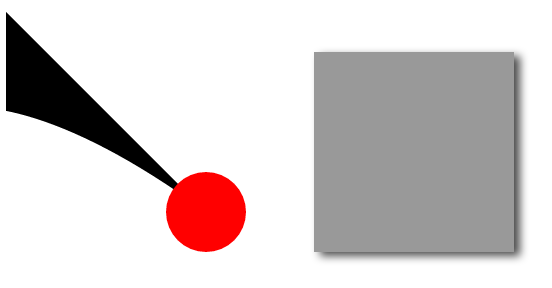 Looks pretty good for both SVG and HTML objects. 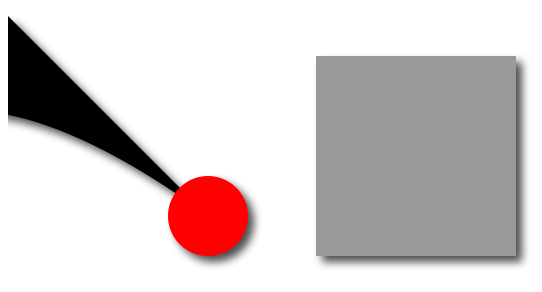 Safari briefly had dropshadows on earlier versions but has dropped them again. 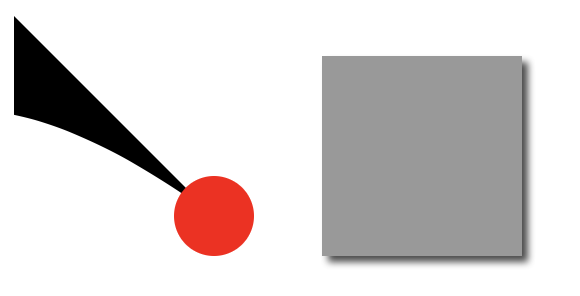 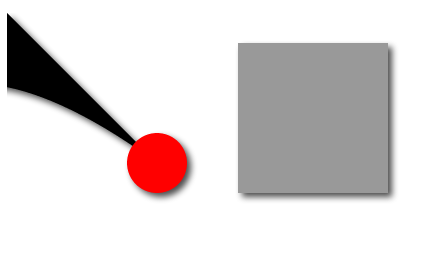 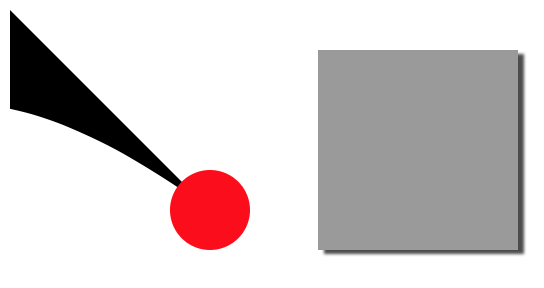 No SVG dropshadows but the HTML ones work well. 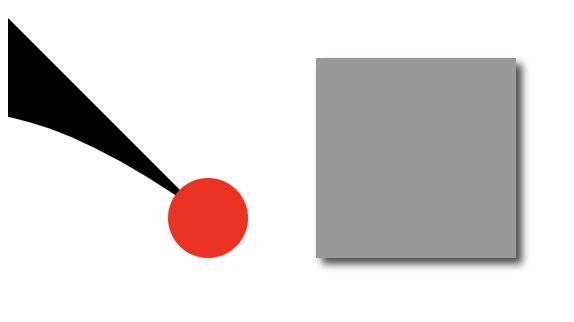 In this CodePen I added different drop-shadows to path and text generated dynamically. Here I found a cross-browser solution that you can apply to a class, for example, instead of #robbie img (in the second link):

Not the answer you're looking for? Browse other questions tagged css svg svg-filters or ask your own question.