Gimp: How can I get the coordinates of path tool points?

I am new to gimp python-fu programming I have spent my 4 days WITH NO LUCK to figure out which is the best appropriate functions to use in order to get the coordinates of drawn path and show the output on gtk message box like the following image. 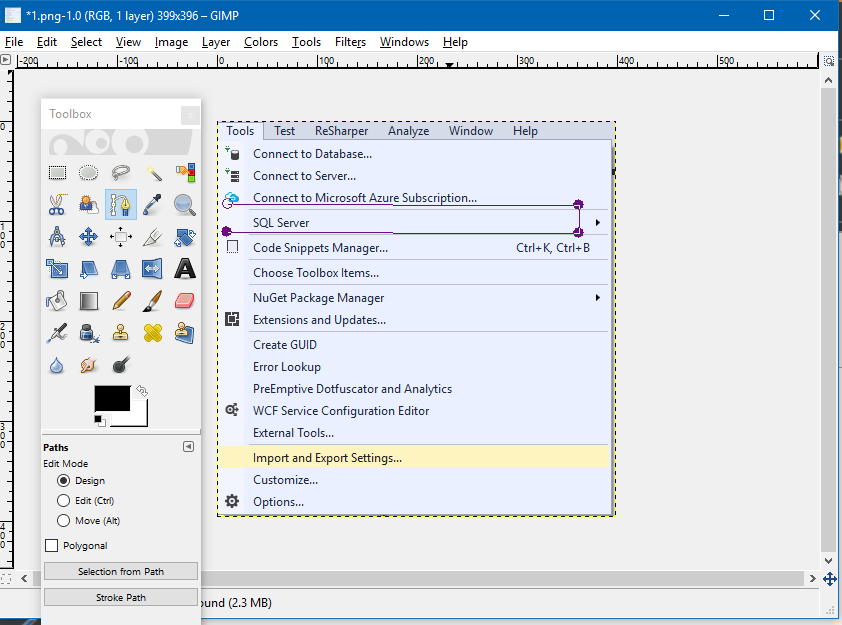 Please consider that I develop on windows machine

Sometimes the plugin itself does not show in the menu, sometimes no output at all.

I have been testing this issue in Ubuntu (I know it isn't the same). However, your code didn't output anything, so I was able to reproduce at least this part of the problem.

Your function has got this declaring header:

In the changed list, parameters your function needs to process have to be declared. In your case, image and layer. This works for me.

I don't know why the plugin doesn't appear in your menu sometimes, but try to declare menu= "<Image>/YourNewMenu" with any name you want. This should spawn a new menu in the menubar, and probably will solve entirely your problem. It's worth to try.