I'm having xcode issues when I try to use brew and git:

xcrun: error: active developer path ("/Applications/Xcode.app/Contents/Developer") does not exist, use xcode-select --switch path/to/Xcode.app to specify the Xcode that you wish to use for command line developer tools (or see man xcode-select)

but when I do which xcode-select, it gives me:

I've tried to use the command switch and install again via Apple Developer site but none of these options have work so far... How can I fix this?

I tried that and it didn't work but I found the answer. I just had to reset the developer's path:

Now everything is normal

Mostly this error occurs when you have installed a newer version of xcode. And the command line tools are yet to be initialized.

To resolve this: Go under Xcode Preferences > Locations (tab) > And the bottom options is Command Line Tools. Please select the Xcode version for tools. 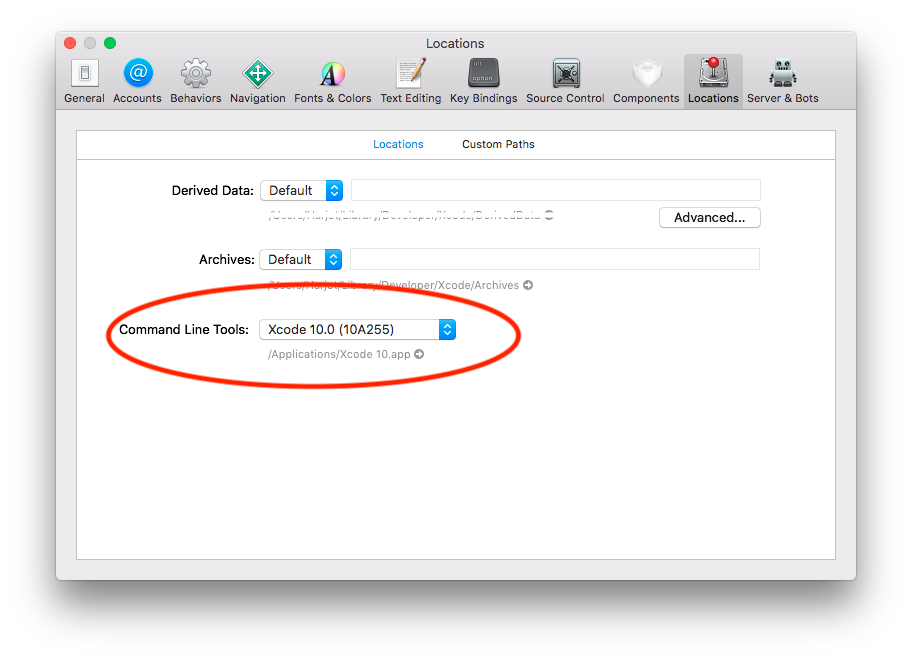 In my case, I had uninstalled Xcode and then issues with git cli started. I solved the problem running the following commands:

and then validating new path with:

I have faced the same issue as I have uninstalled the XCode abruptly, running the below command (from Terminal) helped me to resolve this.

This error coming because xcode get deleted, corrupt or moved. In my case i removed xcode from my Mac and faced the same issue.

I fixed it by simple two steps

And now error has resolved. Hope it will helpful.

This should solve the problem.

How about what the error suggests? Did you try that?

That should do the trick.

Then I could successfully build downloaded source with make

And Then test Git Executable Path. 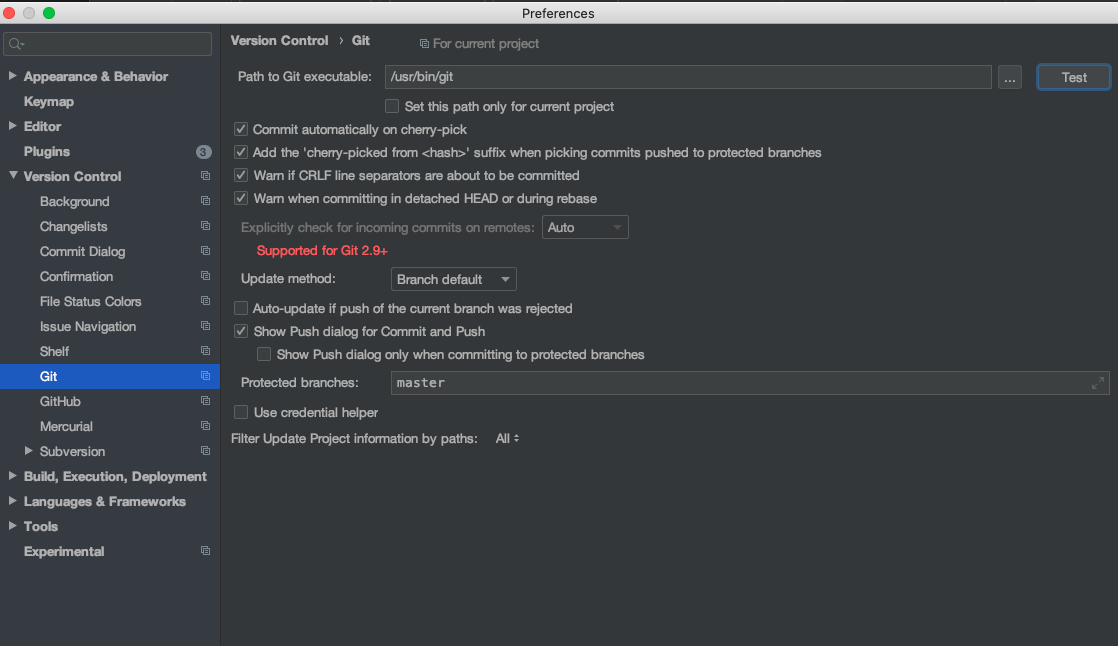 In my case such error occurred after I has tried to symbolicate crash report, and according to a manual, entered command export DEVELOPER_DIR=”/Applications/Xcode.app/Contents/Developer”

I tried some proposed here solutions but nothing helped.

Then I realized that I have added an environment variable DEVELOPER_DIR to my terminal and this led to error: "xcrun: error: missing DEVELOPER_DIR path:"

Then I've just reboot my terminal, that cleaned the environment variable and the error disappeared.

(FYI: environment variables may be checked with printenv command in terminal)

I had the same problem and had to remove completely Developer tools, and reinstall:

Tip: because Xcode had been improperly uninstalled, I had to manually (re)move the Xcode app, too: