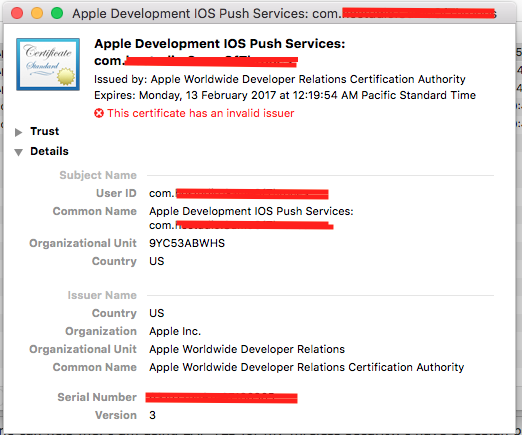 then this is probably due to the fact that the distribution certificate is in the wrong place:

Check this answer with screenshot, you can just right click distribution certificate in the login keychain and paste it into system.