When creating a new project the target platform (Android) is already greyed out so can't proceed. 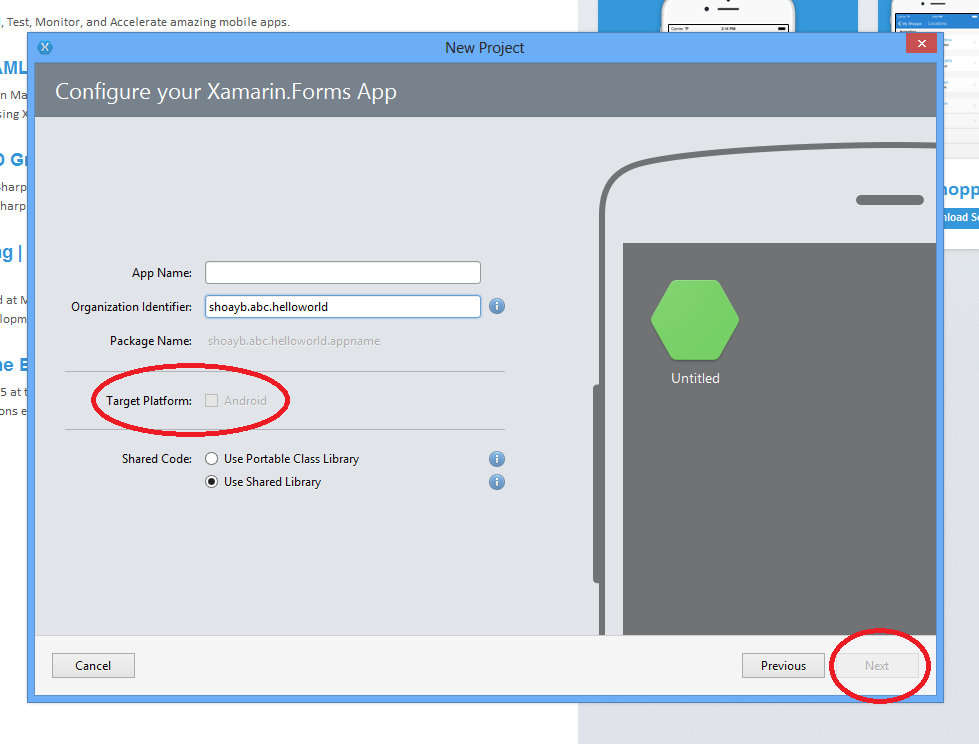 I have already linked SDK and NDK.

The Android check box will be disabled if you do not have Xamarin.Android installed or the Android addin is disabled in Xamarin Studio.

Run the installer again and check what you want: Xamarin.Android and Xamarin.iOS

The issue has been reported several times in several forums: I have searched all of them and found no answer that works in May 2017, now that Xamarin Universal Installer no longer is provided by Xamarin.com, only Visual Studio. Most answers I've depends on two things: one, that one loads the Android sdk, ndk and Java jdk and links up to them in the Tools Project Option -> Android. While an appropriate answer, this doesn't seem to fix the issue for those who have had it on a PC, like myself. I have also Visual Studio installed but wanted to see the Xamarin Studio. The other parts of the answers I've seen mention the use of Xamarin Universal Installer. Only manual install Xamarin Studio (via its .msi files) are now possible given the Xamarin.com offers.

And so the solution seems to be that if you want Xamarin Studio to work on a PC with target platform Android, you should start with a clean PC and begin on the Android sdk and ndk, and the Java jdk, then install Xamarin Studio without installing Visual Studio first. Hopefully though the Visual Studio should be good enough. 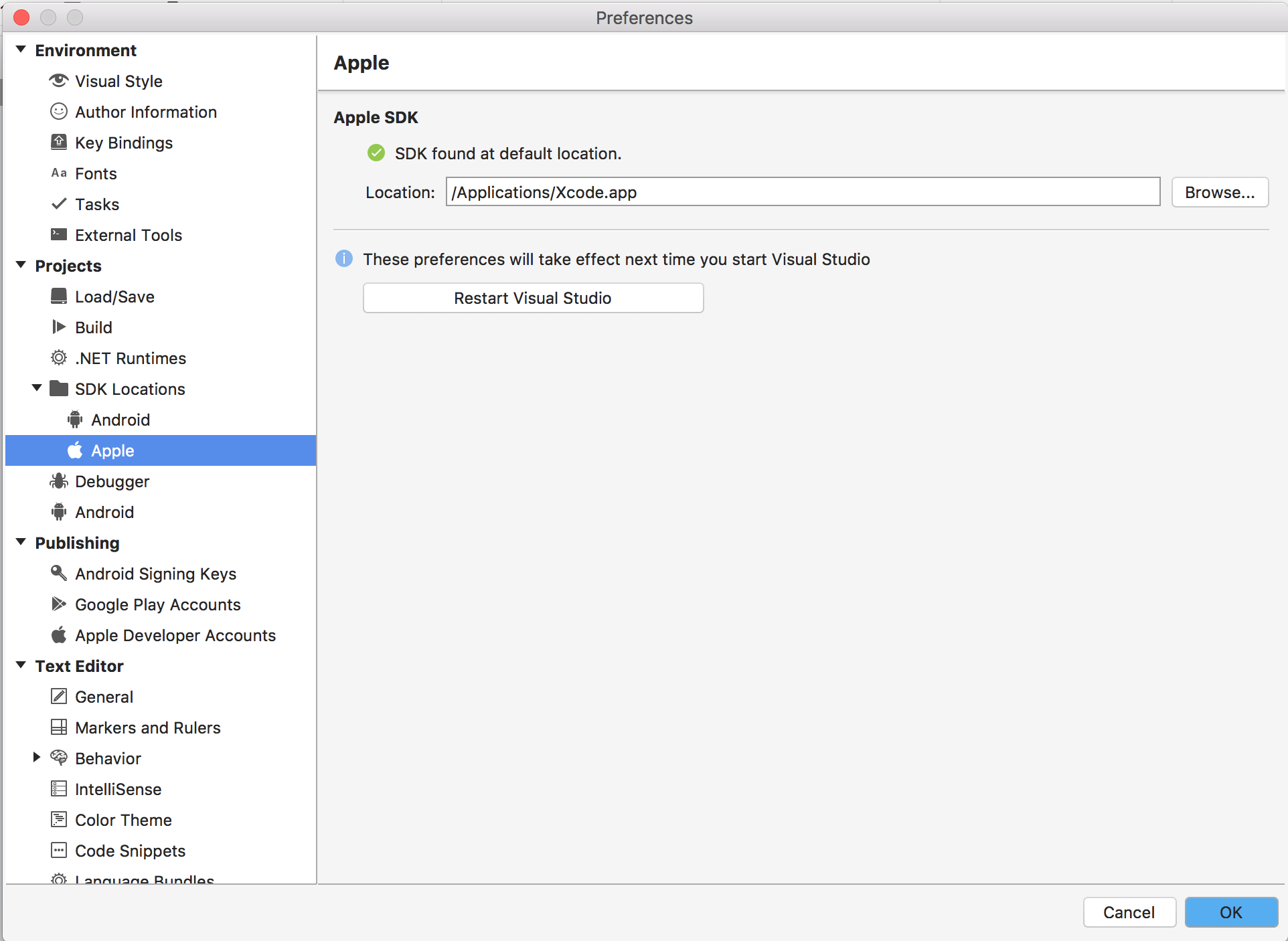 Not the answer you're looking for? Browse other questions tagged android mobile xamarin or ask your own question.

1
ANDROID: Did not find Xamarin.Android

1089
R cannot be resolved - Android error
1182
Is quitting an application frowned upon?
452
Android Min SDK Version vs. Target SDK Version
1045
Android Studio: Add jar as library?
430
Changing API level Android Studio
336
What are the Android SDK build-tools, platform-tools and tools? And which version should be used?
1065
You need to use a Theme.AppCompat theme (or descendant) with this activity
611
Update Eclipse with Android development tools v. 23
788
Error retrieving parent for item: No resource found that matches the given name after upgrading to AppCompat v23
1130
How do I “select Android SDK” in Android Studio?