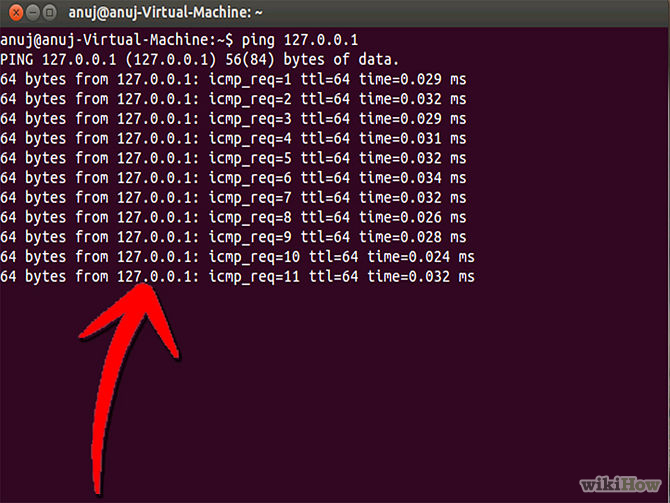 I think that the answers for this question need updating based on the new Docker compose specification introduced first in v1.27.0, which now allows for a long-form of depends_on:

In this long form, you can specify that you want to wait for a service to be either started, healthy, or completed successfully.

Docker compose knows that a service is healthy if you produce a health_check on that service:

I'd recommend to read the examples in the documentation for more details, see links above!

For a quick example, this is what I used in a compose file for integration tests:

29
Docker-Compose: how to wait for other service to be ready?
3
Build docker image that depends on a local "Dockerfile"
2
How to config fluentd with docker?
2
Links in docker-compose are not resolved
1
Links working with `docker-compose` but not `docker compose`
0
Docker-compose depend_on
1
How to create a database automatically and run ef core migration in docker?
1
Need help determining why docker compose attempts to launch dependent containers before building dependencies
1
Communicate with HTTP between two docker containers (Vue.js to Node.js)