Here is a simple solution

open the terminal and run the following commands

Check the effectiveness of the above commands with another ls. You should see output similar to: 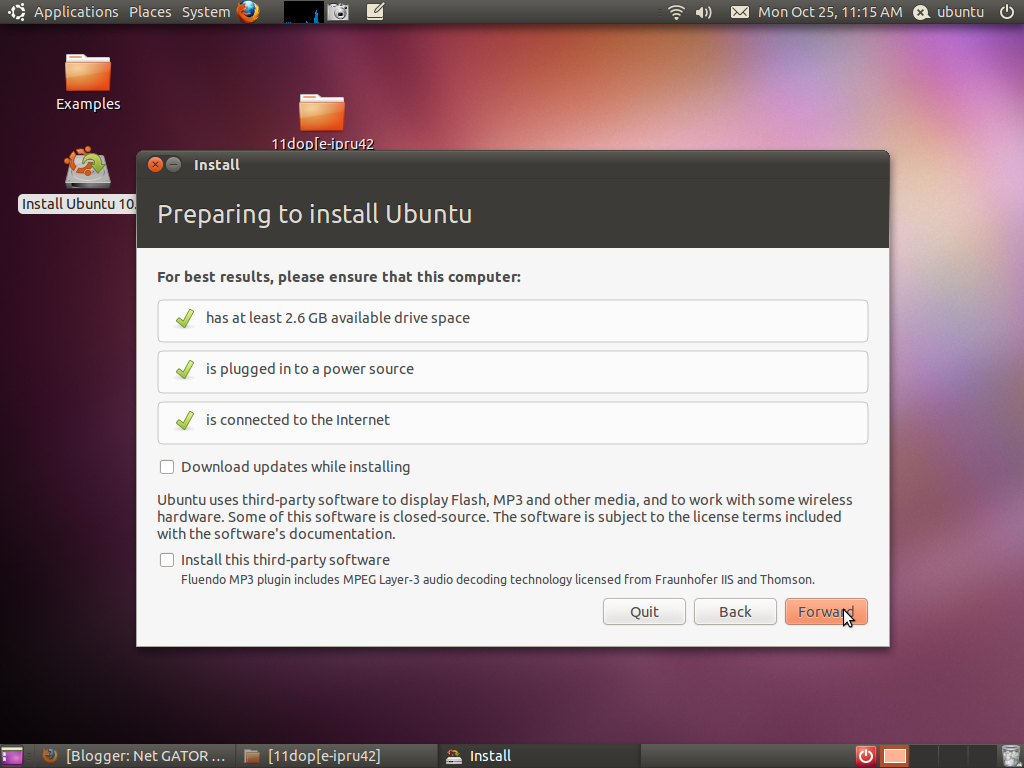 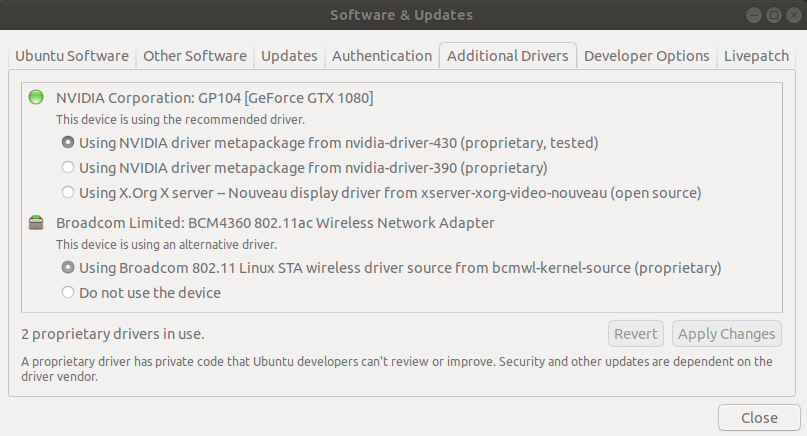 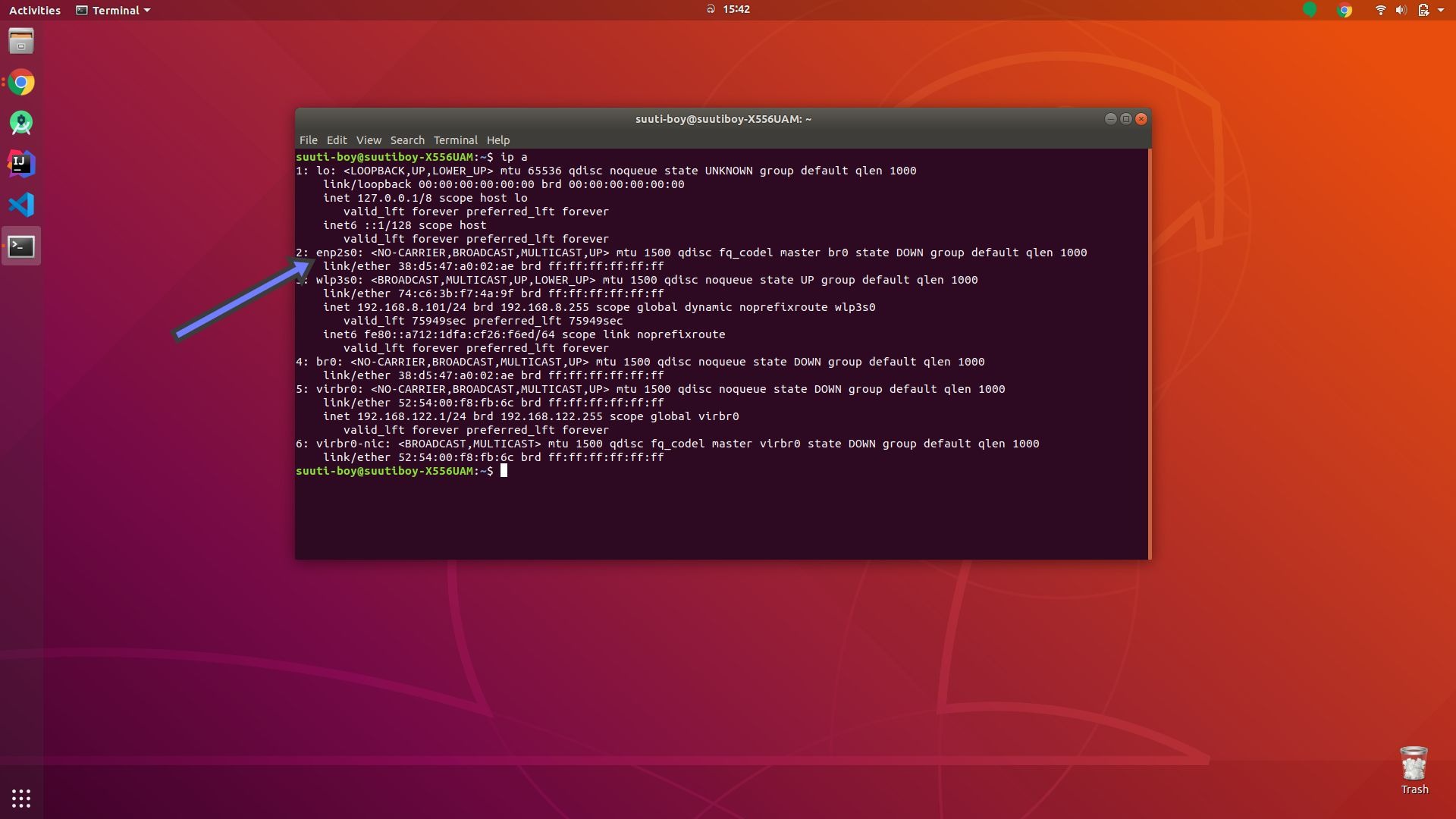 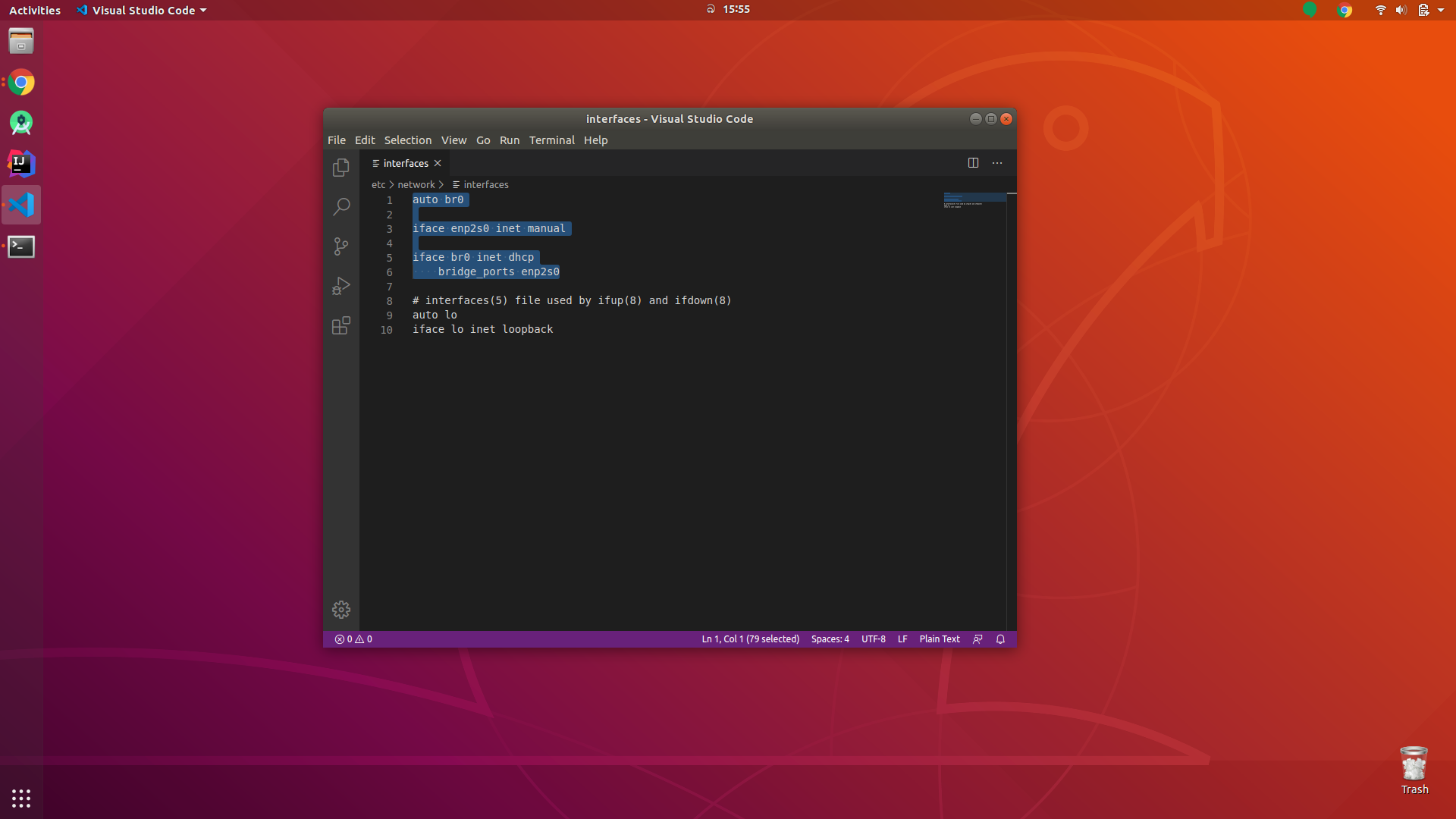