Visual Studio 2015 will only use git for source control

If I create a new project and add it to source control, I get no prompts, it immediately uses git(even though set to TFS). When I go back and look at the Source Control plugin it has been set to git by vs.

We don't use git, source control is TFS2010. Is there anyway of making VS it give me a choice of source control, or just assign it to only use TFS?

A colleague of mine faced the same issue. He didn't check the "Add to Source Control" box when he initially create the project. Choosing "Add solution to source control" from the right click context menu in solution explorer adds the project to the local git repository. The solution was

Assuming you select Add to Source Control when you create projects. Try to connect to a TFS team project in Team Explorer before creating new projects.

I recently had this exact issue and it was to do with my connections. From within the Team Explorer tab, click on the green plug to go to connections. Click on the blue 'Manage Connections' link and choose 'Connect to Team Project'. Choose your TFS server if necessary, ensure that your new project is selected in the right hand pane, then click 'Connect'.

I had this same issue after an update. I have to change the "plug in selection" to TFS, and then re connect to my TFS instance, for it to stop changing the default to GIT.

I fixed this issue by deleting the system protected folder named like .git where the project is mapped on local drive. If you cant see the folder on the mapped location go to view -> options -> change folder and search options -> view , and then check 'show Hidden files and folders. Now restart the VS 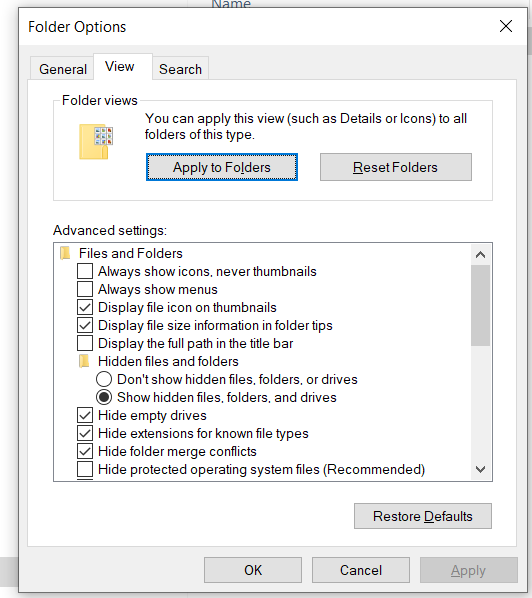