Correctly transforming a node relative to a specified space?

I'm currently working with nodes in a hierarchical scene graph and I'm having difficulty correctly translating/rotating a node relative to a specific transformation space (e.g. a parent node).

How do I properly translate/rotate a node relative to its parent node in a scene graph?

Consider the following water molecule diagram (without the connecting lines) for the parent/child structure of the scene nodes, with the Oxygen atom being the parent node and the 2 Hydrogen atoms being the child nodes. 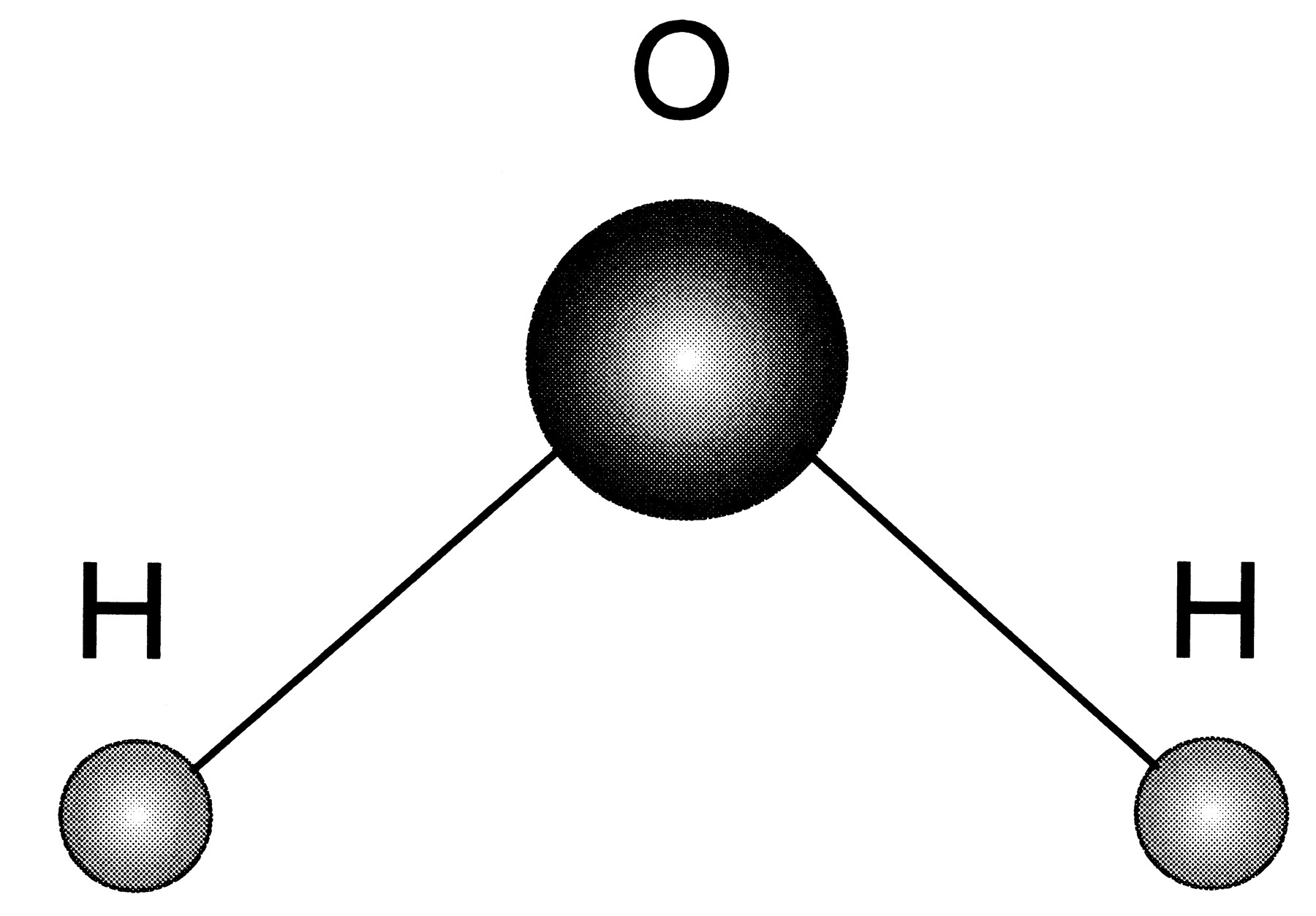 If you grab the parent Oxygen atom and translate the structure, you expect the Hydrogen children to follow and stay at the same relative position from their parent. If you grab a child H atom instead and translate that, then only the child would be affected. This is generally how it currently works. When O atoms are translated, H atoms automatically move with it, as expected from a hierarchical graph.

However, the when translating the parent, children also end up accumulating an additional translation, which essentially causes the children to 'translate twice' in the same direction and move away from their parent instead of staying at the same relative distance.

If you grab the parent O node and rotate it, you expect the children H nodes to also rotate, but in an orbit, because the rotation is being performed by the parent. This works as intended.

However, if you grab a child H node and tell it to rotate relative to its parent, I expected only the child would end up orbiting around its parent in the same way, but this doesn't happen. Instead, the child rotates on its own axis at a faster rate (e.g. twice as fast as rotating relative to its own local space) in its current position.

I really hope this description is fair enough, but let me know if it isn't and I'll clarify as needed.

The incorrect logic below is the closest I've come to the correct behavior. Note that I've chosen to use a Java-like syntax, with operator overloading to make the math easier to read here. I've tried different things when I thought I had figured it out, but I really hadn't.

For the sake of completeness, the world transforms for this node are calculated as follows:

Also, a Node's full/accumulated transformation for this is:

When a node's transformation is requested to be sent to the OpenGL shader uniform, the fullTransform matrix is used.

This is not how accumulation of successive transformations works. And its obvious why not if you think about it.

Let's say you have two nodes: a parent and a child. The parent has a 90-degree, counter-clockwise local rotation about the Z axis. The child has a +5 offset in the X axis. Well, a counter-clockwise rotation should cause it to have a +5 in the Y axis, yes (assuming a right-handed coordinate system)?

But it doesn't. Your localTranslation is never affected by any form of rotation.

That's what your code says to do, and it's not how you're supposed to do it.

Keeping the components of your matrices decomposed is a good idea. That is, having separate translation, rotation, and scale (TRS) components is a good idea. It makes it easier to apply successive local transformations in the proper order.

Now, keeping the components as matrices is wrong, because it really makes no sense and wastes time&space for no real reason. A translation is just a vec3, and there's nothing to be gained by storing 13 other components with it. When you accumulate translations locally, you just add them.

Each parent passes its own accumulated rotation to the child. The root node is given an identity matrix.

Now, TRS decomposition is perfectly fine, but it only works when dealing with local transformations. That is, transformations relative to the parent. If you want to rotate an object in its local space, you apply a quaternion to its orientation.

myMat now contains a transformation matrix which, when multiplied by the parent's transforms, will apply transVec as if it were in world space. That's what you wanted.

In a scene graph system I wrote, I created a special class that was effectively a union between a TRS decomposition and the matrix that it represents. You could query whether it was decomposed, and if it was you could modify the TRS components. But once you tried to assign a 4x4 matrix value directly to it, it became a composed matrix and you could not longer apply local decomposed transforms. I never even tried to implement SVD.

Oh, you could accumulate matrices into it. But successive accumulation of arbitrary transforms won't yield the same result as decomposed component modifications. If you want to affect the rotation without affecting prior translations, you can only do that if the class is in a decomposed state.

In any case, your code has some correct ideas, but some very incorrect ones too. You need to decide how important having a TRS decomposition is vs. how important it is to be able to apply a non-local transformation.

Ths basic problem is how to solve the commuting matrix problem.

Suppose you have a matrix X and a matrix product ABC. And suppose you want to multiply find a Y such that

Next, isolate. Keeping track of left vs right, multiply by inverses:

or in the case where you have Y but want X:

The above is just a special case of the general rule:

This procedure lets you examine a chain of transformations and ask "I want to apply a transformation at a specific spot, but store it by applying it elsewhere.", which is the core of your problem.

The chain of matrices you work with should include all transformations -- translations, rotations, scales -- not just transformations of the same kind, as solving for X * B = B * Y does not produce a solution for X * A * B = A * B * Y.

I found Nicol Bolas' response to be somewhat helpful, even though there were still a few details I wasn't so clear on. But that response helped me see the non-trivial nature of the problem I was working on, so I decided to simplify things.

I've removed the Node.TransformSpace in order to simplify the problem. All transformations are now applied relative to a parent Node's space, and things are working as expected. Data structure changes that I intended to perform after getting things to work (e.g. replacing the local translation/scaling matrices for simple vectors) are also now in place.

A summary of the updated math follows.

A Node's position is now represented by a Vector3 object, with the Matrix4 being built on-demand (see later).

Rotations are now contained in a Matrix3, i.e. a 3x3 matrix.

I still plan to look at quaternions later, after I can verify that my quaternion <=> matrix conversions are correct.

Like a Node's position, scaling is now also a Vector3 object:

The following updates a Node's world transforms relative to its parent Node, if any. An issue here was fixed by removing an unnecessary concatenation to the parent's full transform (see original post).

Not the answer you're looking for? Browse other questions tagged opengl matrix graphics 3d transformation or ask your own question.

12
Calculating an AABB for a transformed sphere
5
3D Relative to Absolute Transformations
0
3D Game Engine, Get absolute transform
0
How to check if a point is inside a quad in perspective projection?
0
How to find the center/axe of rotation?
2
Transformation Hierarchy - applying a parent's orientation to its children
1
Selective Child Transforms in Javafx
13
Fix for 3D camera to move in the direction it's facing?
0
When I use glm::rotate to perform rotation, why the origin that rotate around changes after translation?
1
Three.js child ignore parent transformation