I have started to dive into the Constraints Layout that were announced on the IO this year. This looks very promising and makes your layouts very efficient. I have seen the codelab excersize provided by Google. However I have the following questions that I would like to resolve.

Yes, the entire point of ConstraintLayout (and for that matters, any Android layout since Android 1.0) is to be able to handle different screens (dimension, density...). You have nothing special to do (other than specifying constraints between widgets).

If you want to design for different screen sizes, think about margins as "minimum" spacing; and create constraint between widgets so that you position widget relative to other widgets.

You also have guidelines and bias centering, which give you a lot of flexibility.

Regarding the screen orientation, it is entirely up to you -- if you do nothing, the layout you define will be applied on either orientation. So, it would "work". But often, you want a different UI between portrait and landscape. In that case, you can indeed create two layout files, and the usual system will pick the right one for you.

Finally, you can easily test how the layout you are working on would behave in a different screen/device by changing the current screen definition from the popup in Android Studio: 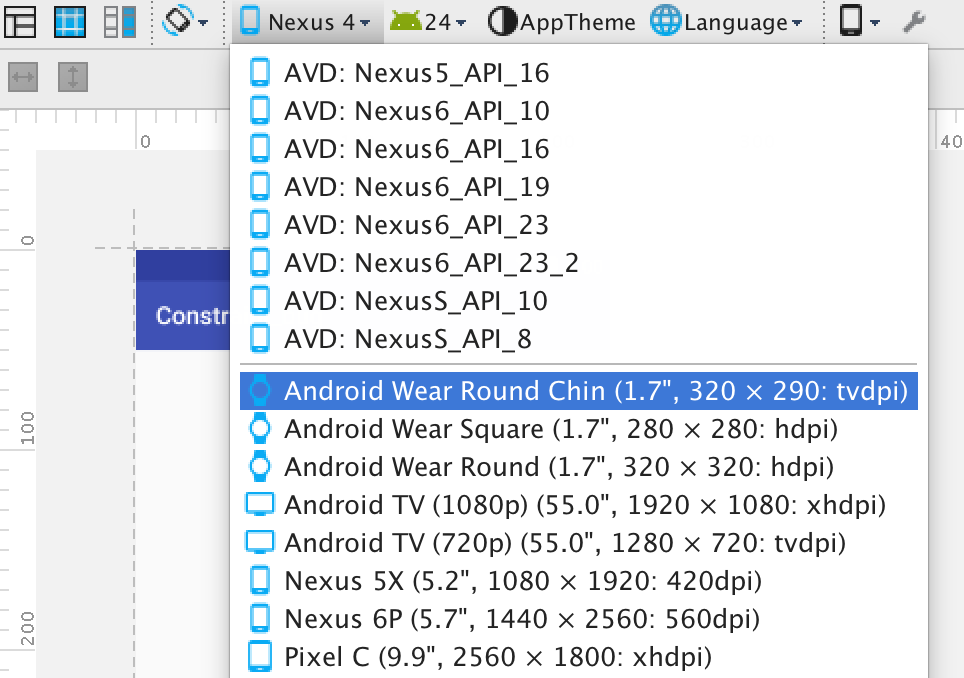 You can also use the resize handle to see the layout to an arbitrary screen dimension. 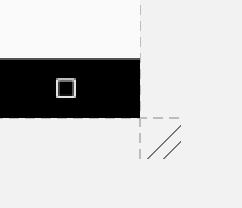 How can ConstraintLayouts be used to design the layout for different screen sizes?

If by different screens you mean phone and tablets then you have to create different layout for them. one way to do it is to define layout-sw360dp,layout-sw600dp and layout-sw720dp.

Currently I design the layout and set the views' margins and paddings etc for a specific device/screen group. Save those values in the dimens.xml file.

Not the answer you're looking for? Browse other questions tagged java android ios screen-size android-constraintlayout or ask your own question.