I recently started to use Visual Studio Code on Server Systems where I did not have Studio IDE installed. I like it very much but I'm running into a problem.

When I open a file (used Notepad++ before) the editor detects the encoding and sets it for me. I have many files on windows servers that are still with windows-1252 but vscode just uses UTF-8 by default.

I know I can reopen with encoding Western (Windows 1252) but I often forget it and I have sometimes destroyed some content while saving it.

So I did not find any parameter yet, is there a way to make vscode detect the encoding and set it automatically when I open a file?

To allow Visual Studio Code to automatically detect the encoding of a file, you can set "files.autoGuessEncoding":true (in the settings.json configuration file).

This obviously requires an updated verison of the application compared to when the question was originally asked.

Now VSCode opens all text files using windows-1252 when there is no proper encoding information set.

EDIT: In 2017's June release the files.autoGuessEncoding setting was introduced. When enabled it will guess the file's encoding as good as possible. Its default value is false . 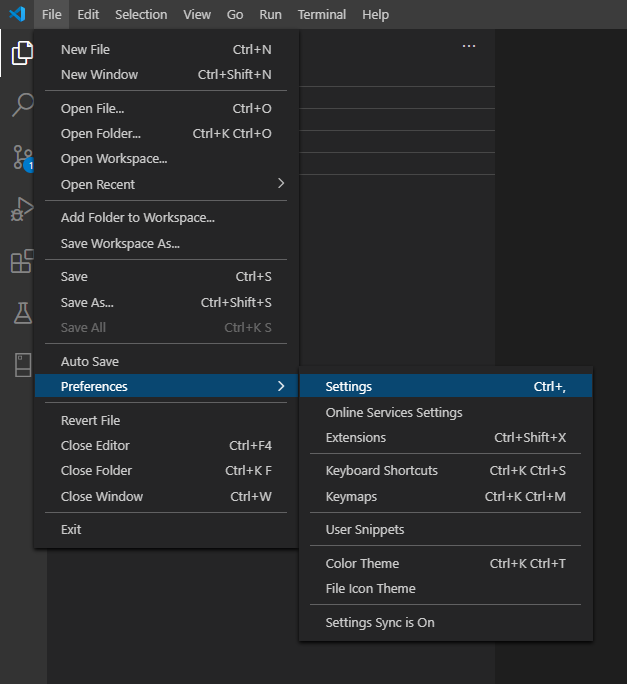 Enter autoGuessEncoding and make sure checkbox is checked

Not the answer you're looking for? Browse other questions tagged encoding visual-studio-code or ask your own question.