I need to add “Add new item” option in Select2

I want to add a button in first element of the list to "Add new item". If user clicks on that button I need to open a pop-up and get the input from users. How to do this in select2 plugin? Is any default options for this (or) need to customize this?

basically what Kld suggested, but without additional buttons as I understand OP wants to use first option of select to trigger new value modal. It checks the value when select2:close event is triggered and if "NEW" is selected, prompts for new value, adds at the end of select box and selects it. 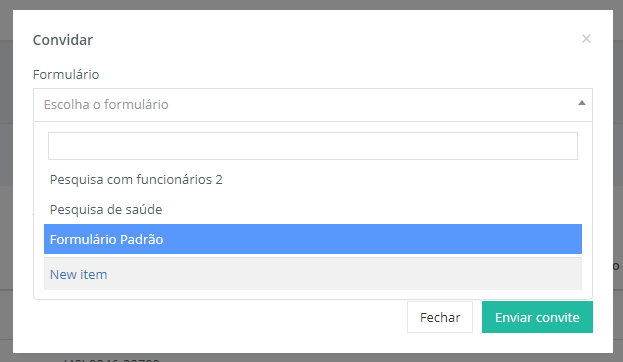 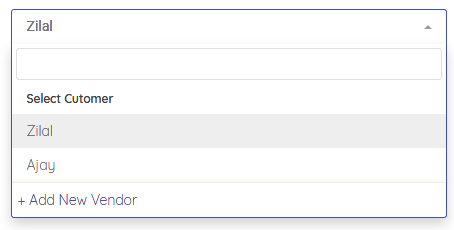 You can add a new option to the select2 this way

May be you should use tags options?

you can add html content after the ul list - select2-"+yourelementid+"-results , and do whatever you can with it. just set the result as the val of the select box

check the image out

After digging around on this subject for quite some time... I think I have a solution for this problem.

I noticed that Select2 seems to be creating its own structure within the DOM -- irrespective of the Select that you are interacting with. -- This also appears to be completely independent of the Select you may have created elsewhere in the DOM.

So.... After some fiddling around - I came up with the following code:

First: Create a global binding to all Selects in the DOM. This is only for setting a temporary reference to 'what' the current user is working with -- creating a global variable that can be used later.

Second: Create a document 'keyup' event that is mapped to the Select2 temporary INPUT and select2-search__field class. This will capture all key events for the Select2 INPUT. But in this case, I have added a keyCode === 13 (return character) to init the magic.

When a return character is detected, the following happens.

Obviously the two sections of code are required for this example, but I think it is a pretty slick approach for a problem which a lot of people seem to be struggling with. And it is generic enough that it could be tailored for other purposes with ease.

Hope this helps! I have struggled with this for sometime.

Here is a working example:

Try this it is working for me

Not the answer you're looking for? Browse other questions tagged jquery jquery-select2 jquery-select2-4 or ask your own question.

1
Select2: how to add a link instead of “No results found” text?

1131
How do you remove all the options of a select box and then add one option and select it with jQuery?
1419
What is the best way to add options to a select from a JavaScript object with jQuery?
2514
Add table row in jQuery
2059
How do I format a Microsoft JSON date?
3270
How to insert an item into an array at a specific index (JavaScript)?
764
How to detect pressing Enter on keyboard using jQuery?
604
Find out whether radio button is checked with JQuery?
890
How to get the data-id attribute?
2459
jQuery scroll to element
614
jQuery get value of selected radio button