I have been trying for several weeks now to get the Google Alpha / Beta testing functionality on the Play Store to work with no success. As far as I can tell I have followed the process but clearly something is not working from my side. I hope someone on SO can tell me what I'm doing wrong.

I have created both an Apha and Beta testing community.

On my test device, using a Google account that is a member of my Beta testing community, I only ever see the version of my app that is currently in Prod. I have spent days waiting just in case it takes a couple of days to show up (at least a week which I assume should be long enough).

I need to test the release version because I am trying to test some inapp billing functionality that I had to change due to security warnings from Google relating to my current Prod version.

BUT: if I load the release version of the app directly (instead of downloading from the Play Store) I can see that it is seeing this account as a "test account" because when I test the inapp billing I get the correct message telling me that the subscription will renew every day but I won't be charged. However the Beta version of the app never appears in the "BETA" tab in the Play Store.

I have noticed something "strange" (possibly) in the developer console though: When I click on the "Beta Testing" tab it shows 10399 supported devices and 0 excluded devices for the Beta app. However if I click on the line of the Beta app where you can promote the app etc, the details that are then displayed indicate 0 supported Android devices. Why would this be? This seems to be conflicting information on the console.

Note: The current Prod version of my app was developed using Eclipse. I have recently converted to Android Studio and this is my first upload using Android Studio.

I was just setting up the Beta testing release for the first time and couldn't make the app visible in Play Store. Found the reason in Play Console Help:

After publishing an alpha/beta app for the first time, it may take a few hours for your test link to be available to testers. If you publish additional changes, they may take several hours to be available for testers.

After about 35 minutes the app was published.

In my case I had published the Beta version and had created the testers but not linked them together. What I had to do was:

You should now be a tester and ready to go.

@Important If you still can not find the app by searching in Play Store just copy the "Opt-in URL" into your tester phone's browser and you should see the app.

What solved this problem for me was clearing my Play Store app data.

In my case, I had already been on the testers list for days, already accepted the invitation link, and already gotten testing working on other devices. But, the Play Store still wouldn't show the beta version of the app on this particular device.

I went to "App info" for the Google Play Store app, "Memory", then "Clear data". Then I re-opened and was able to see the beta test app.

Disclaimer: Use with caution. Clearing your app data may remove some important information. I haven't personally experienced any problems with it, but that doesn't mean you won't. 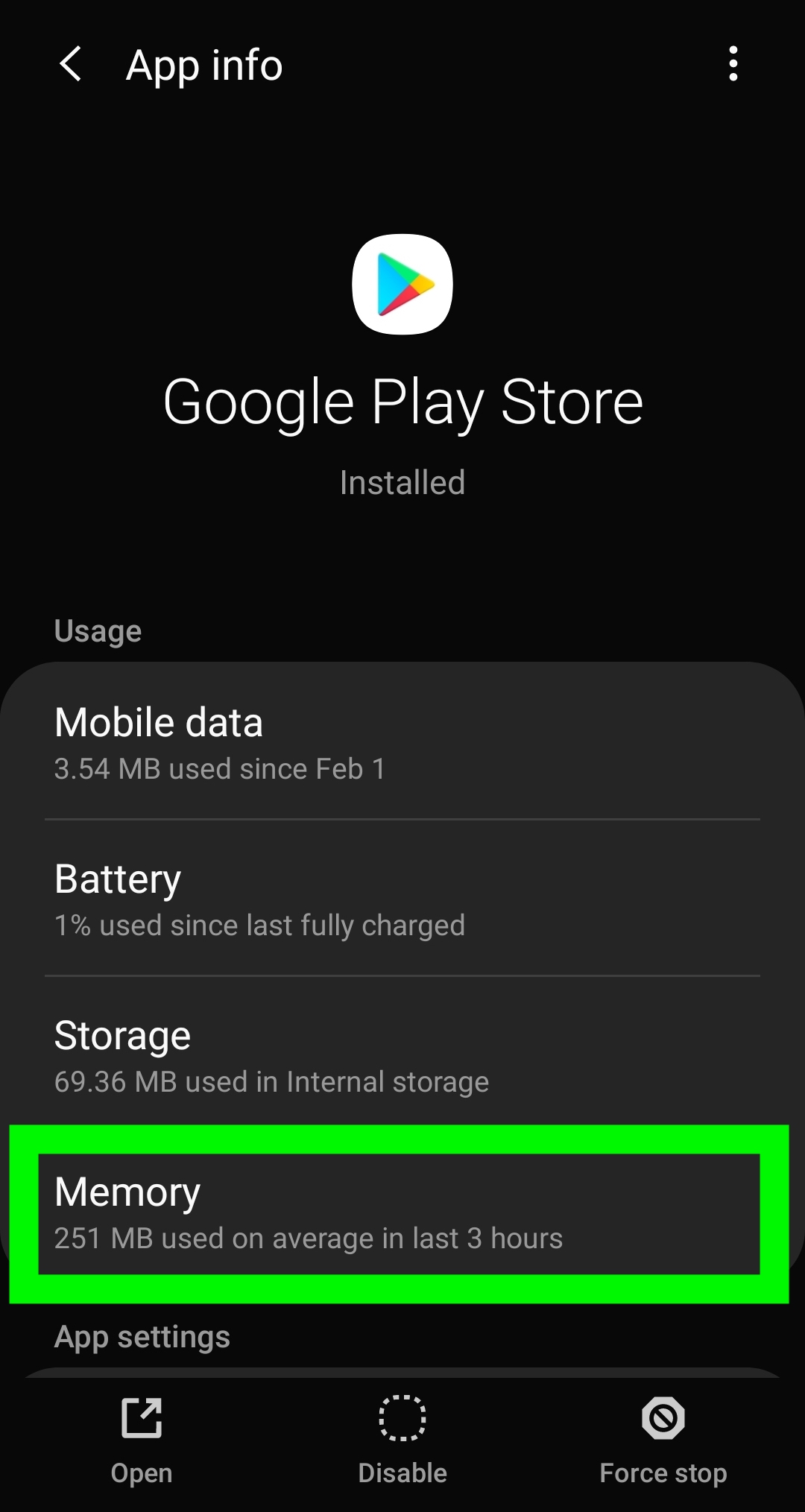 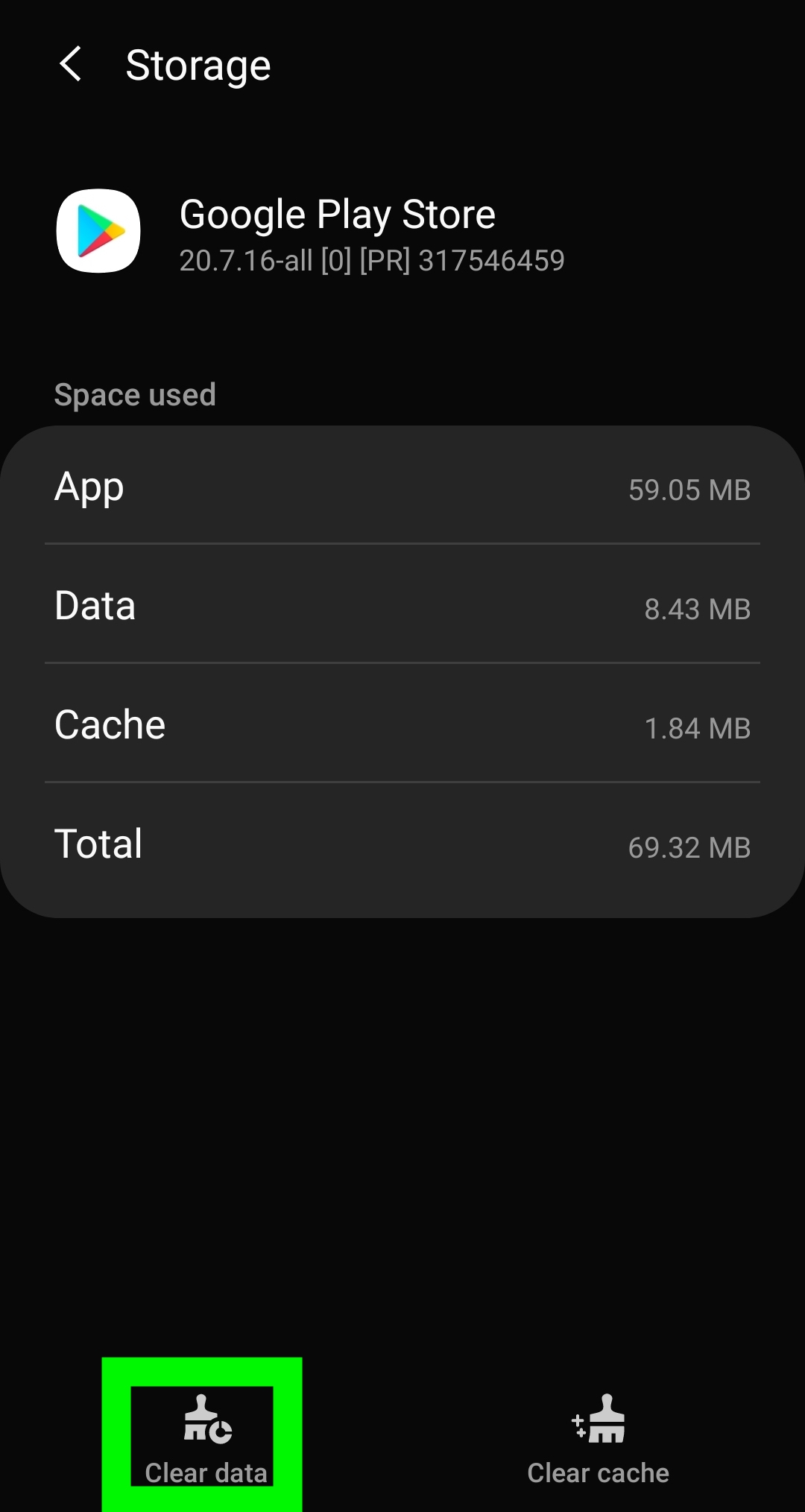 The suggestion from @Edgehog to use Open Testing solved my problem regarding being able to see my app in the Beta tab of the Play Store.

I have not found a reason yet why the closed beta testing (using emails or groups/communities) would not work.

Make sure you also check this answer

We are having the same problem in my company. Currently we are investigating possibility that maybe first install on beta channel installs prod version and updates to beta channel version when first app update is released on beta channel. It is weird workflow but the comment on Play Store "Future updates will include beta versions" supports this

There are a couple of reasons why this might happen but admittedly we did not 100% confirm this.

1) One reason is that you are viewing Google Play under another account that is not on the beta tester list.

2) The other might be an issue (or feature) with the release management. Added a user to an existing closed beta release list. Changing a list does not activate or force a Save for the "Managed testers" section. After we edited another field (e.g. feedback channel) then the Save button became active and we clicked save. This might only then propagate changes. We cannot 100% confirm this was the issue we were facing but our experience points to this.

Not the answer you're looking for? Browse other questions tagged android beta-testing or ask your own question.

468
How do you beta test an iphone app?
294
"Rate This App"-link in Google Play store app on the phone
316
This version of the application is not configured for billing through Google Play
431
Google Play app description formatting
118
Need some clarification about beta/alpha testing on the developer console
802
Error retrieving parent for item: No resource found that matches the given name after upgrading to AppCompat v23
179
Is Google Play Store supported in avd emulators?
0
Add an Android app user to beta testing list on Google play store
1
Android Studio app for beta testing on Play Store