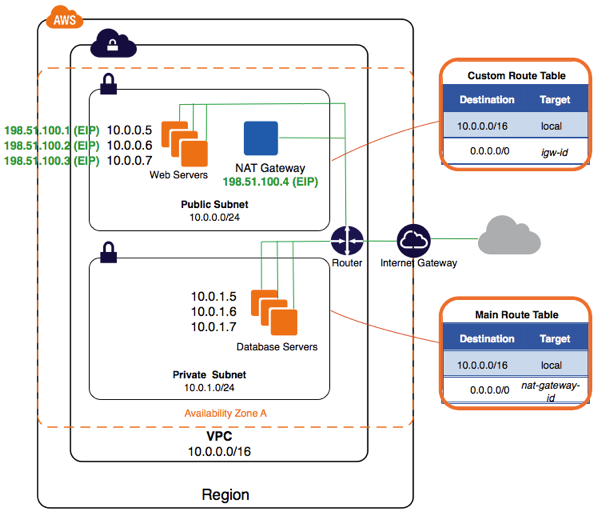 As of Oct 2020, AWS PrivateLink is an easier solution than configuring an internet-gateway/NAT-gateway. See release notes here, and links to PrivateLink documentation therein: https://aws.amazon.com/blogs/aws/new-use-aws-privatelink-to-access-aws-lambda-over-private-aws-network/

Note that, if both lambdas are in different VPCs, and the executing lambda needs to handle a response from the target lambda, then both lambdas will need an endpoint.