Hello, World! program for React Native throws "Could not parse the simulator list output" on Mac

I just started learning React Native and was trying to run my Hello, World! app using the steps given in https://facebook.github.io/react-native/docs/getting-started.html#content

I took the following steps

Instead of launching the iOS app, I got the following error in the terminal:

I also tried to run it using Xcode; however Xcode shows lot of compilation errors.

Following are details on my system

Following is a screenshot of errors shown in Xcode. 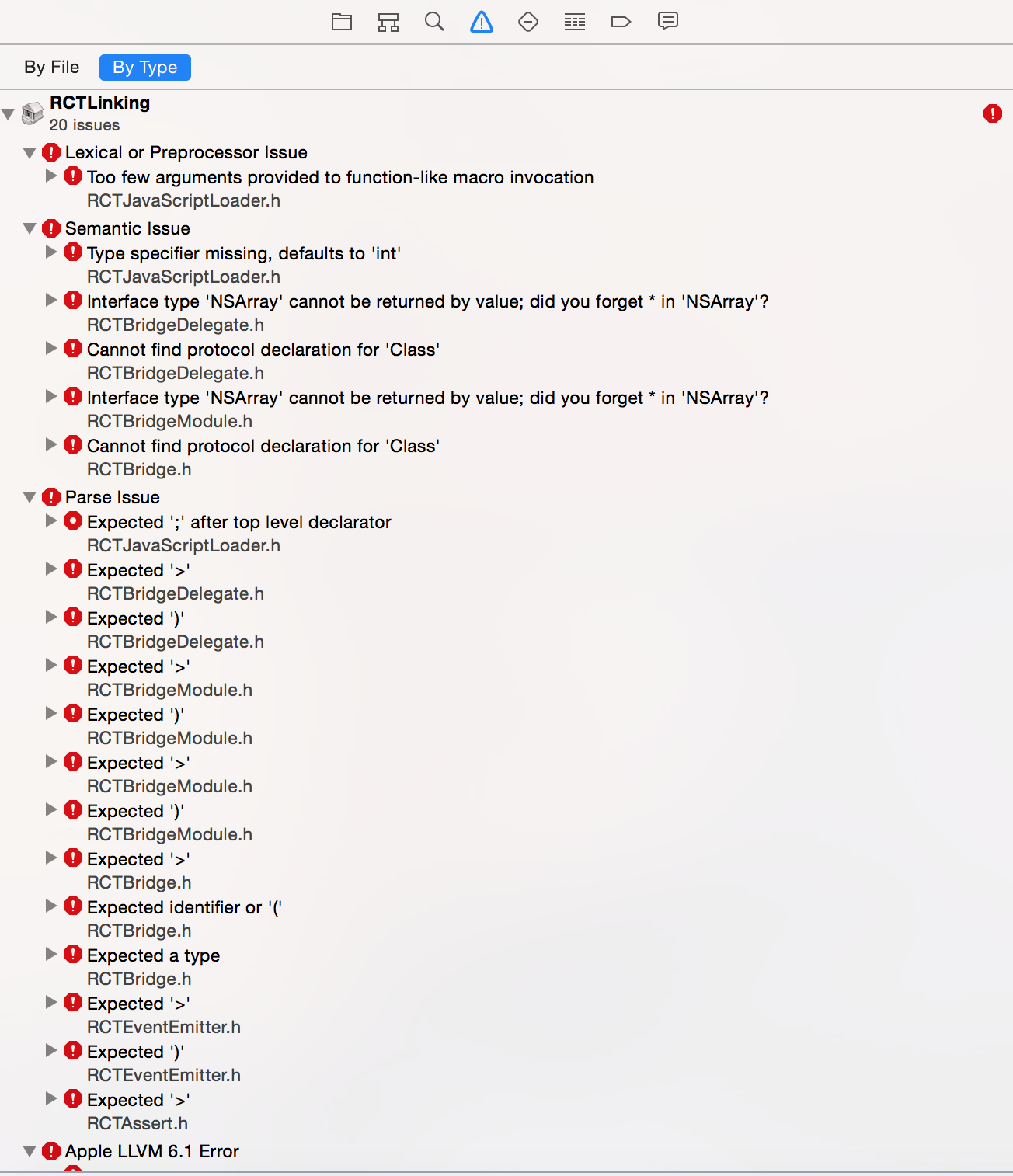 Error disappeared after I launched Xcode and allowed to install some updates.

The problem was that I updated Xcode and never opened it after the update completed. After I opened Xcode it did install components then when I tried again it worked fine.

In my situation, I closed the current terminal and reopened it, then the error was gone.

Not the answer you're looking for? Browse other questions tagged react-native or ask your own question.