Why my compiler directive definition is not recognised? (Swift) 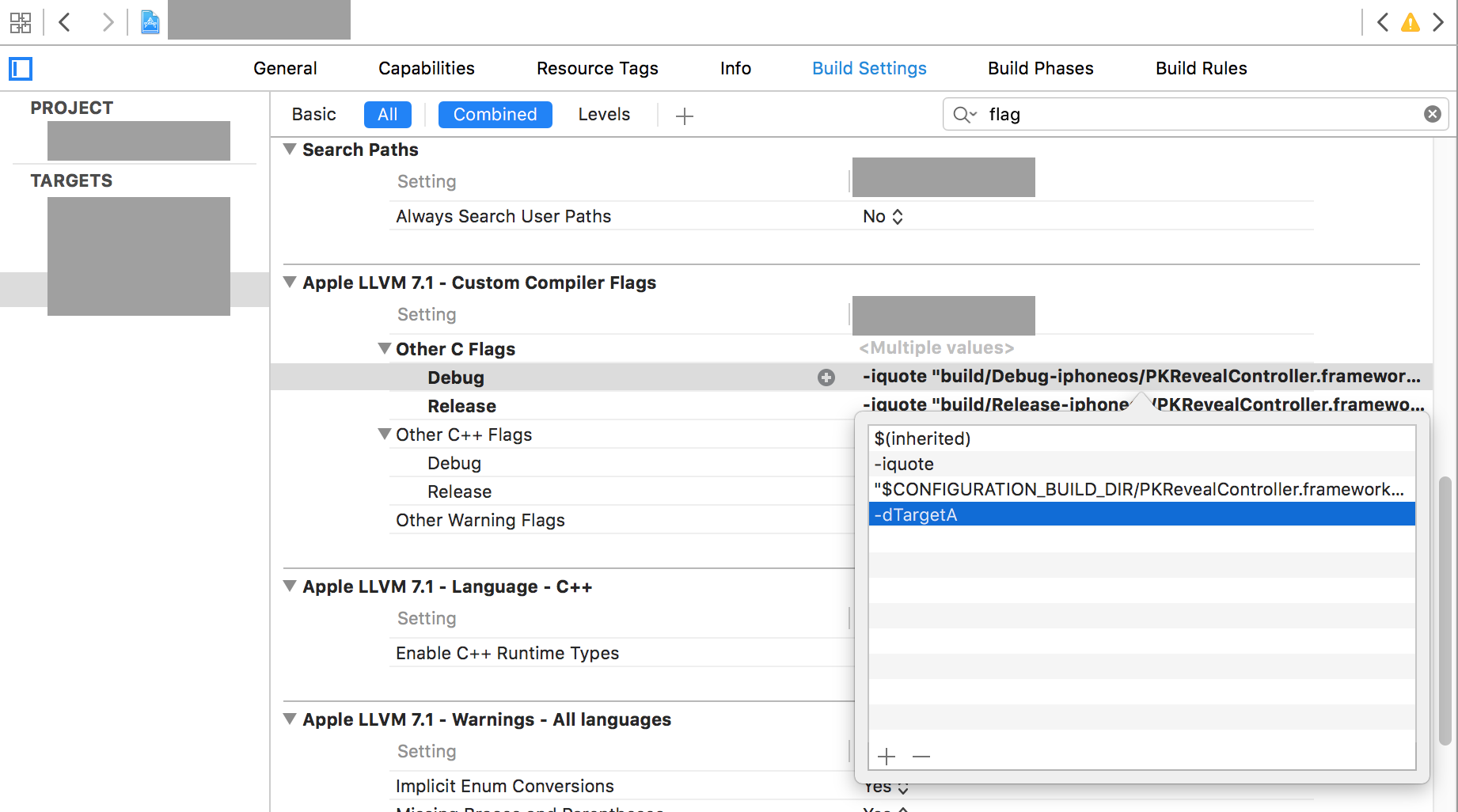 But when I ran it, I see "Not Recognised" on the output console, even though I run from any target. What's wrong? Thanks.

Not the answer you're looking for? Browse other questions tagged ios swift compiler-directives or ask your own question.

450
C# if/then directives for debug vs release
1009
How do I call Objective-C code from Swift?
770
#ifdef replacement in the Swift language
671
@selector() in Swift?
953
#pragma mark in Swift?
822
How to iterate a loop with index and element in Swift
941
Swift Beta performance: sorting arrays
211
Why is Swift compile time so slow?
719
Split a String into an array in Swift?
2
Swift: Using Preprocessor Macros