I was working in a scene with only some 2d spirtes and recently added a Particle System with one sub emitter with a collision effect. After working and testing it for a few min I always get this fatal error. I don't know why I get this. My laptop has 16gb of RAM. Unity version 5.4.1f1 64bits

Could not allocate memory: System out of memory! 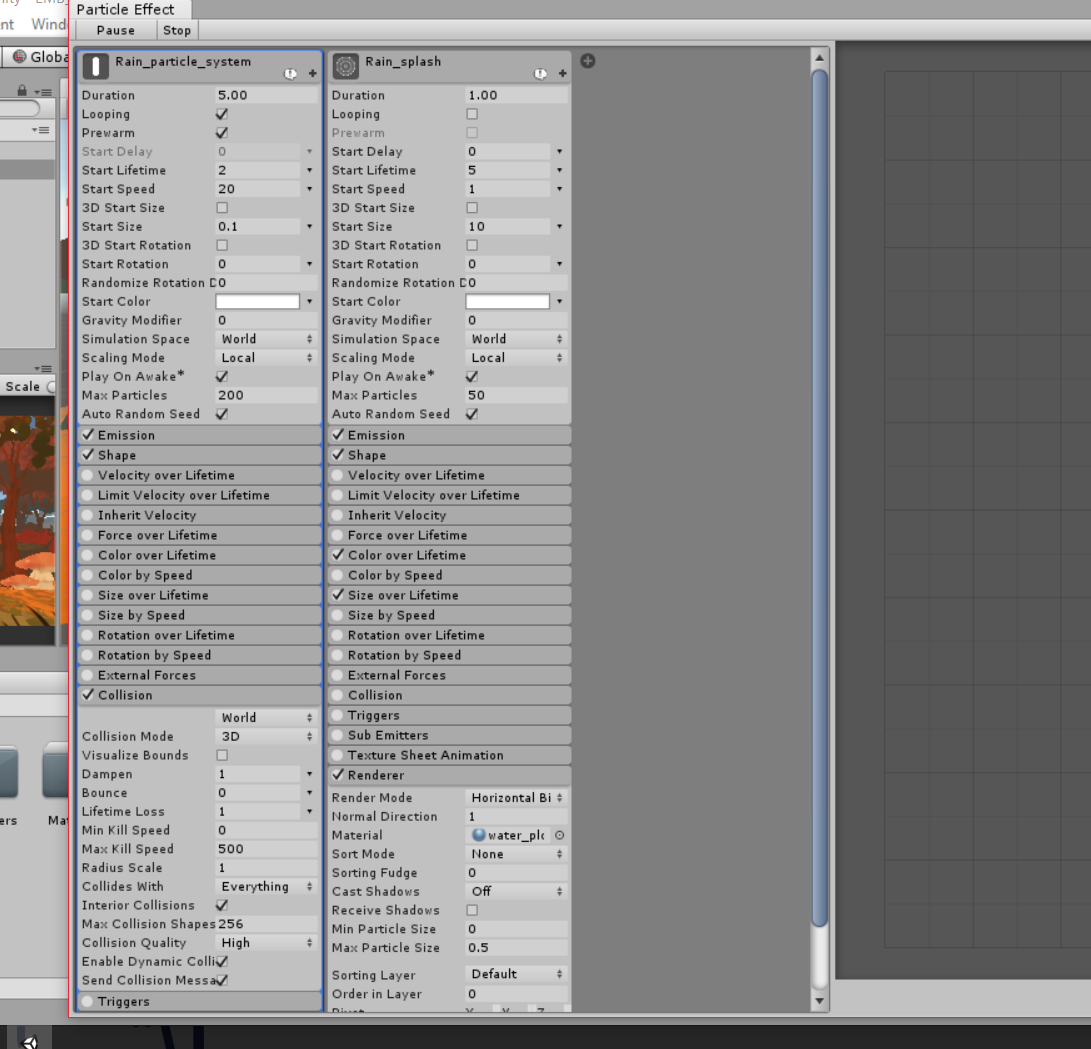 This problem can be solved by deleting the GI Cache. You can delete this manually by going to C:\Users\<user>\AppData\LocalLow\Unity\, and deleting the folder called gi cache.

Not the answer you're looking for? Browse other questions tagged unity3d overflow fatal-error allocation or ask your own question.