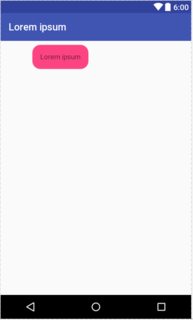 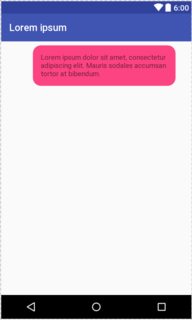 However, wrap_content seem not to work properly with constraints. It respects the margins, but doesn't calculate the available space properly. Here is my layout:

This renders as follows: 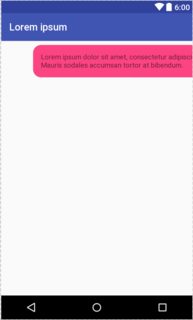 Am I doing something wrong? Is it a bug or just an unintuitive behavior? Can I achieve the proper behavior using a ConstraintLayout (I know I can use other layouts, I am asking about ConstrainLayout specifically).

No, you cannot do what you want with ConstraintLayout as it is today (1.0 beta 4):

So right now, you are out of luck for that particular case :-/

Now... we are thinking about adding extra capabilities to match_constraints to deal with this exact scenario (behaving as wrap_content unless the size ends being more than the constraints).

I cannot promise that this new feature will make it before the 1.0 release though.

Edit: we did add this capability in 1.0 with the attribute app:layout_constraintWidth_default="wrap" (with width set to 0dp). If set, the widget will have the same size as if using wrap_content, but will be limited by constraints (i.e. it won't expand beyond them)

Update Now those tags are deprecated, instead use layout_width="WRAP_CONTENT" and layout_constrainedWidth="true". 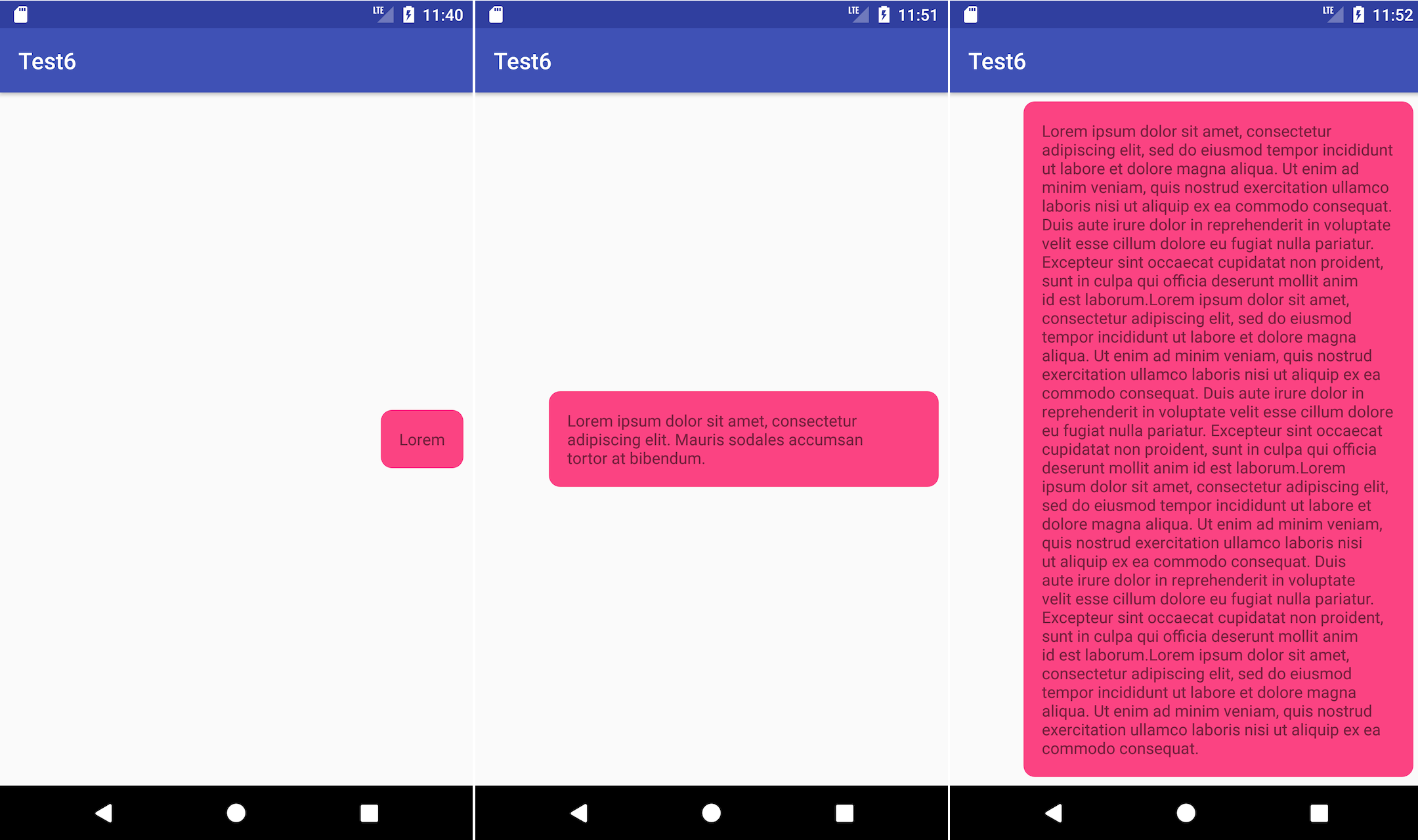 Like the other answers already said, since ConstraintLayout 1.0 it's possible to achieve that, but as of the newest release (1.1.x) they've changed how you do it.

As for the latest release, by the time I've answered this, ConstraintLayout is on version 1.1.2.

The reason for deprecation, I dont know. But its right in the source code of ConstraintLayout

I use this one

from your TextView and then adjust padding and margin accordingly. I have updated your code,

You will get this result 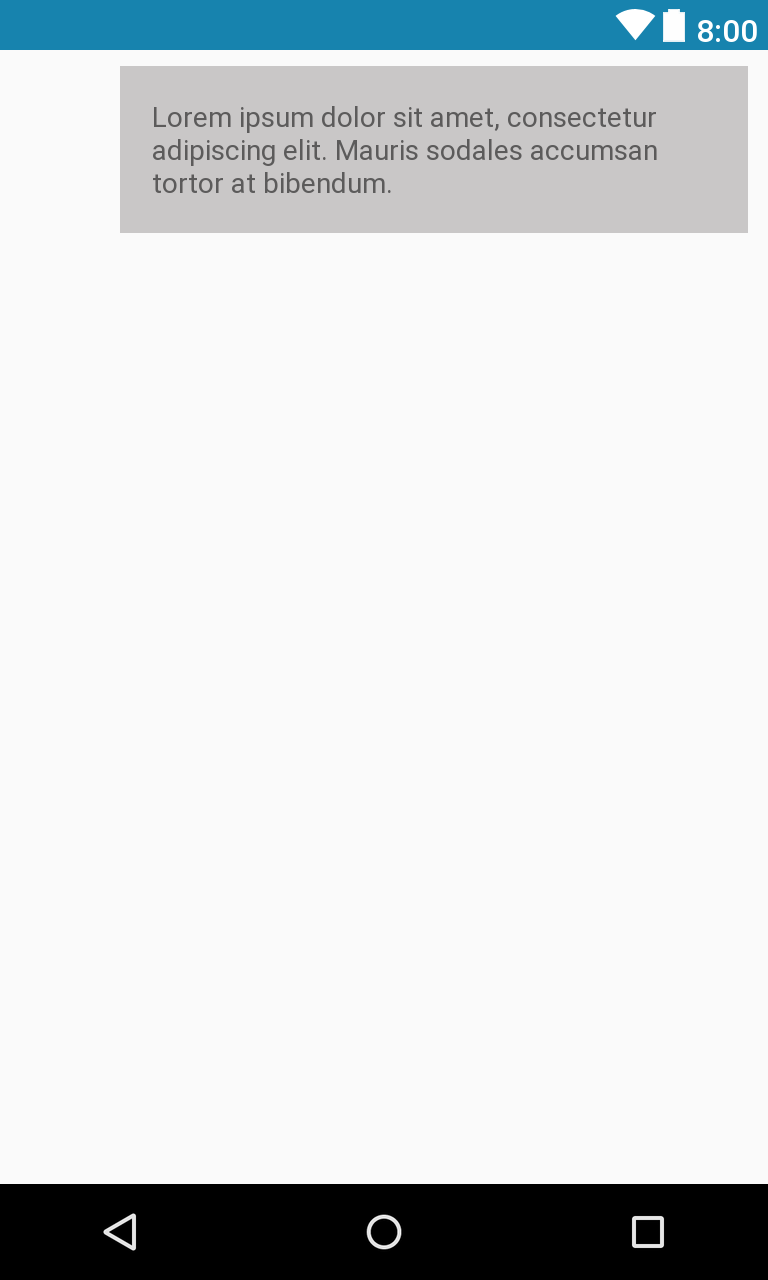 Not the answer you're looking for? Browse other questions tagged android android-layout android-constraintlayout or ask your own question.