I followed a bunch of tutorials but it doesn’t work: I simply want to add a custom font to a macOS app.

What I tried essentially: 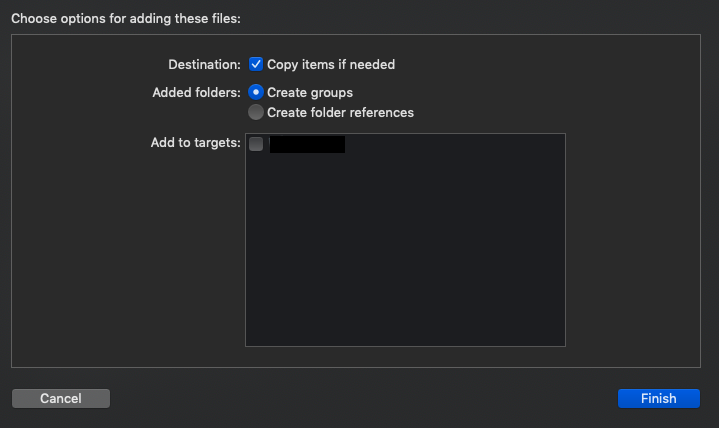 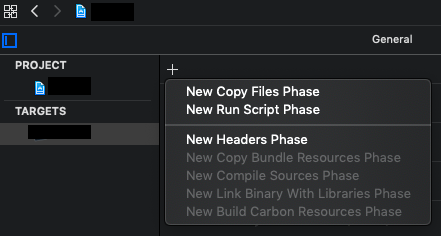 I solved my problem by accident.

I noticed that within the Bundle files, my fonts were included twice: They were copied to the "Resources" directory as well as to the subpath I declared in the "Copy Files" Build Phases. I removed the fonts from my project, added them again (without checking the "Target Membership") and added them in the Build Phases so they were copied just to the subpath. After that it worked.

Turned out that Fonts provided by application is a iOS only property so it is not needed for an macOS implementation.

Also, ATSApplicationFontsPath does not need any slashes. For example: Fonts should work just fine.

I had a difficult time finding the correct names for .ttf font files and sometimes discovered some strange behaviour: NSFont picked randomly fonts (regular, medium, bold...) from a font family without any code changes. By using .otf files instead I could solve that too.

None of the above worked for me in Xcode 12 beta 1 running BigSur but these steps did.

No need to edit build phases or anything else.

THe value ATSApplicationFontsPath (i.e. Application fonts resource path) is relative to the Resources folder of your app bundle.

To see where your fonts are copied to: 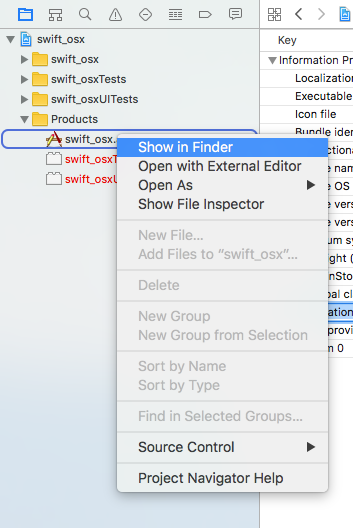 Xcode 12 to add custom fonts you have to exclude extension name from the string provided.

same is not true with Xcode 11.xx there fontname.extension is working.

Not the answer you're looking for? Browse other questions tagged swift macos fonts info.plist nsfont or ask your own question.