From where do I have to accept the speech recognition policy?

Here is the code

It is a setting under Speech, Inking and Typing. First, go to Settings and click "Time & Language". 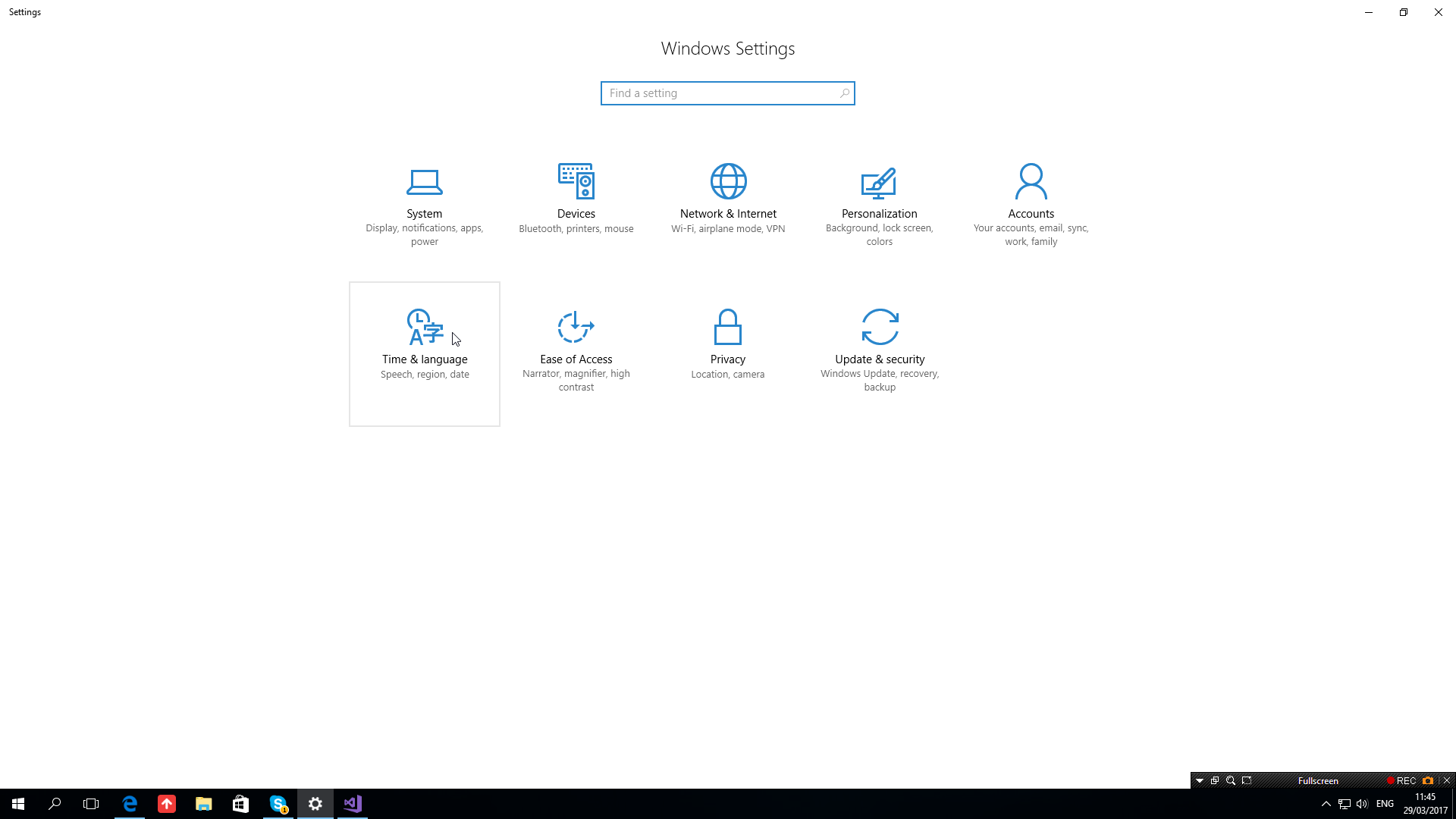 Next, select "Speech" from the menu on the left. 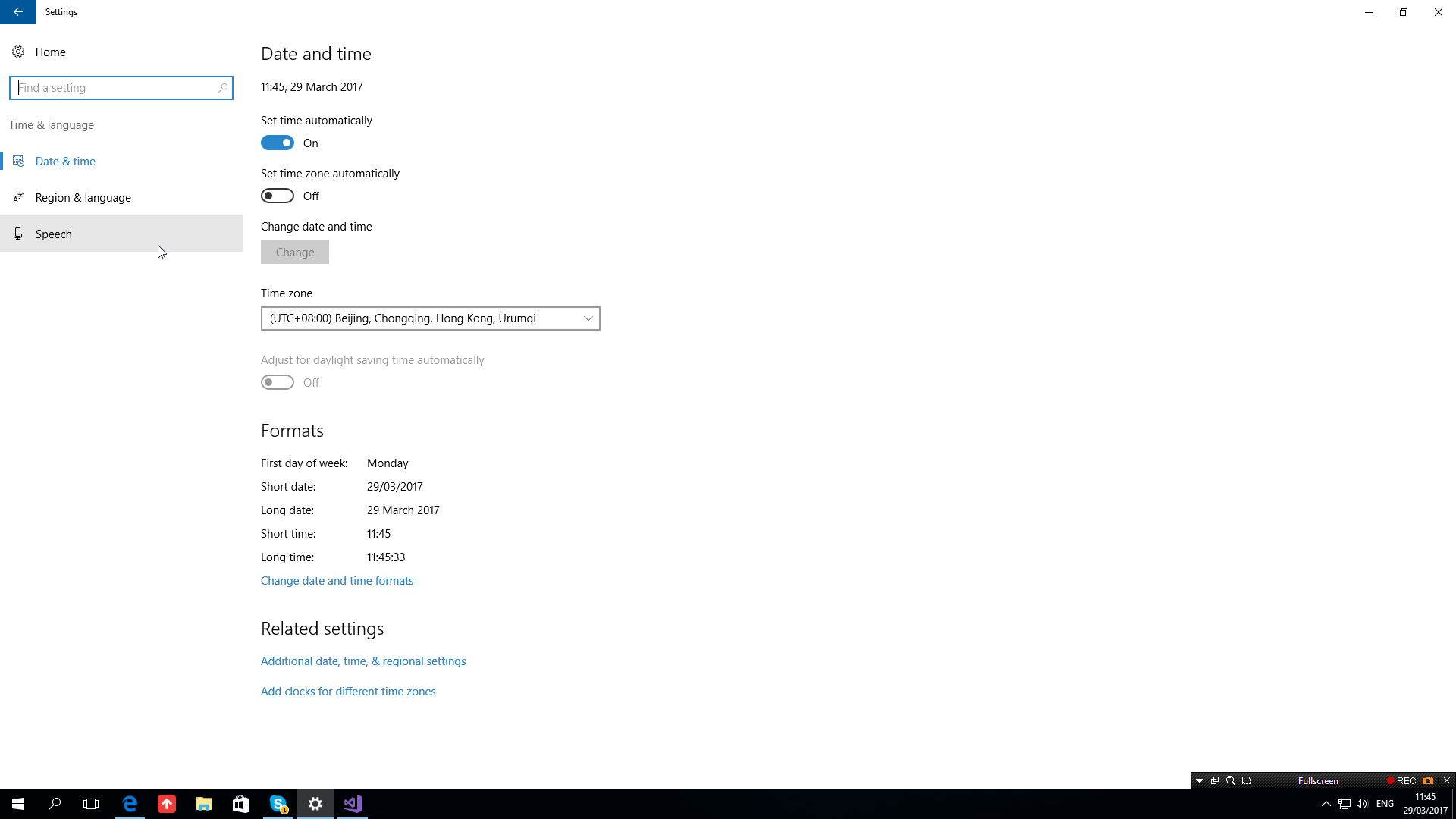 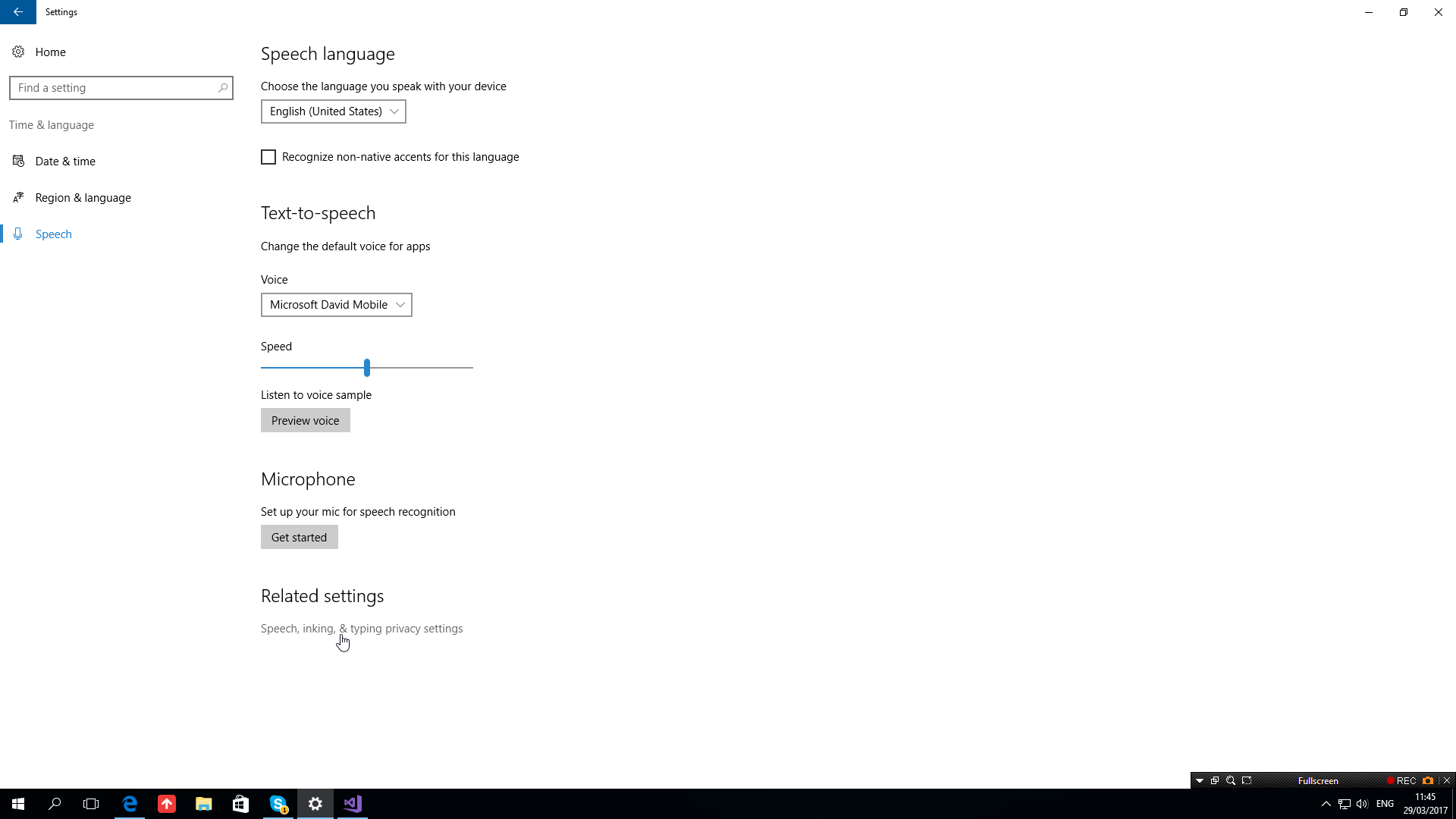 Just press the button called "Get to know me". 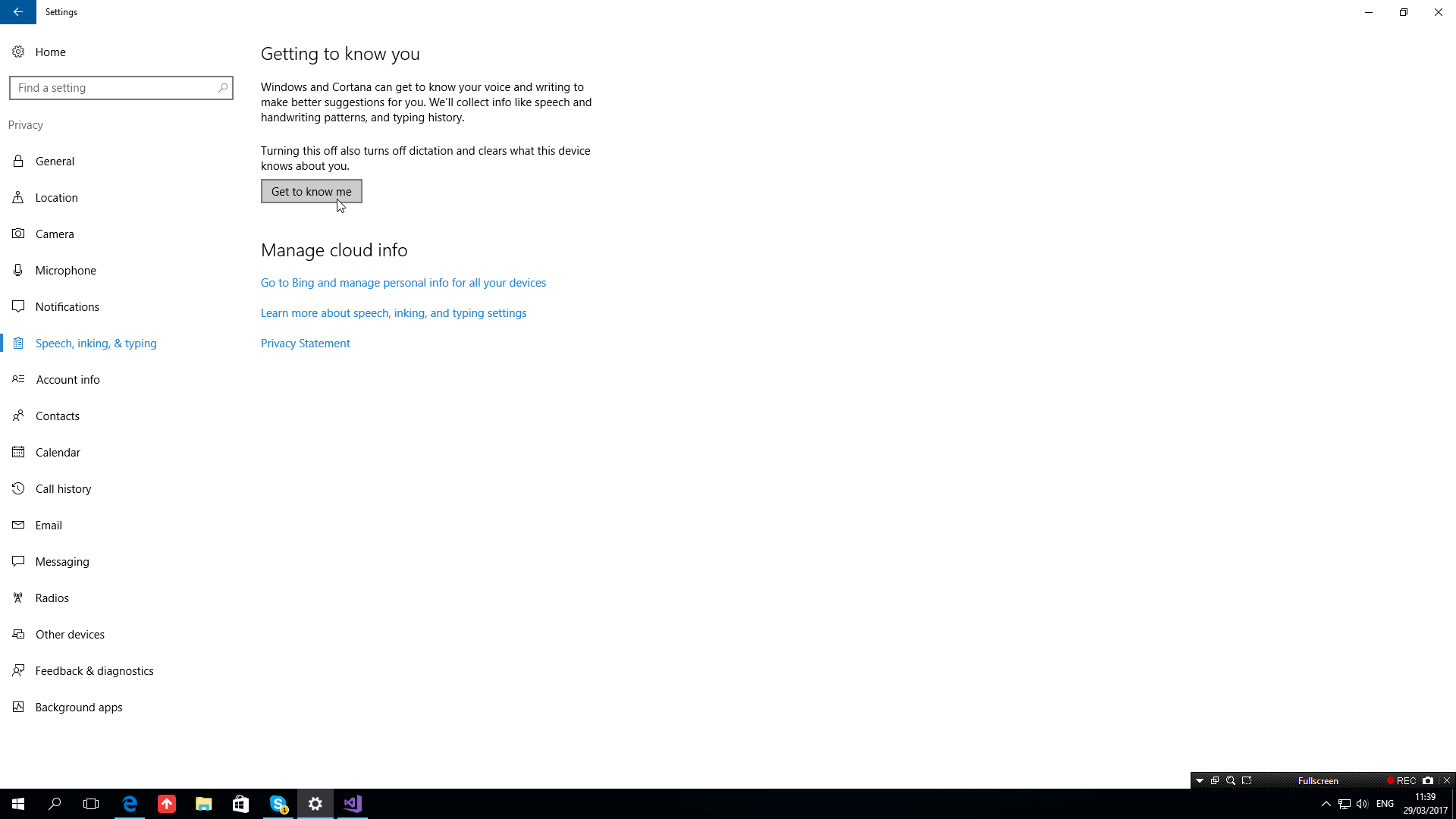 Then, click the popup to turn the setting on. 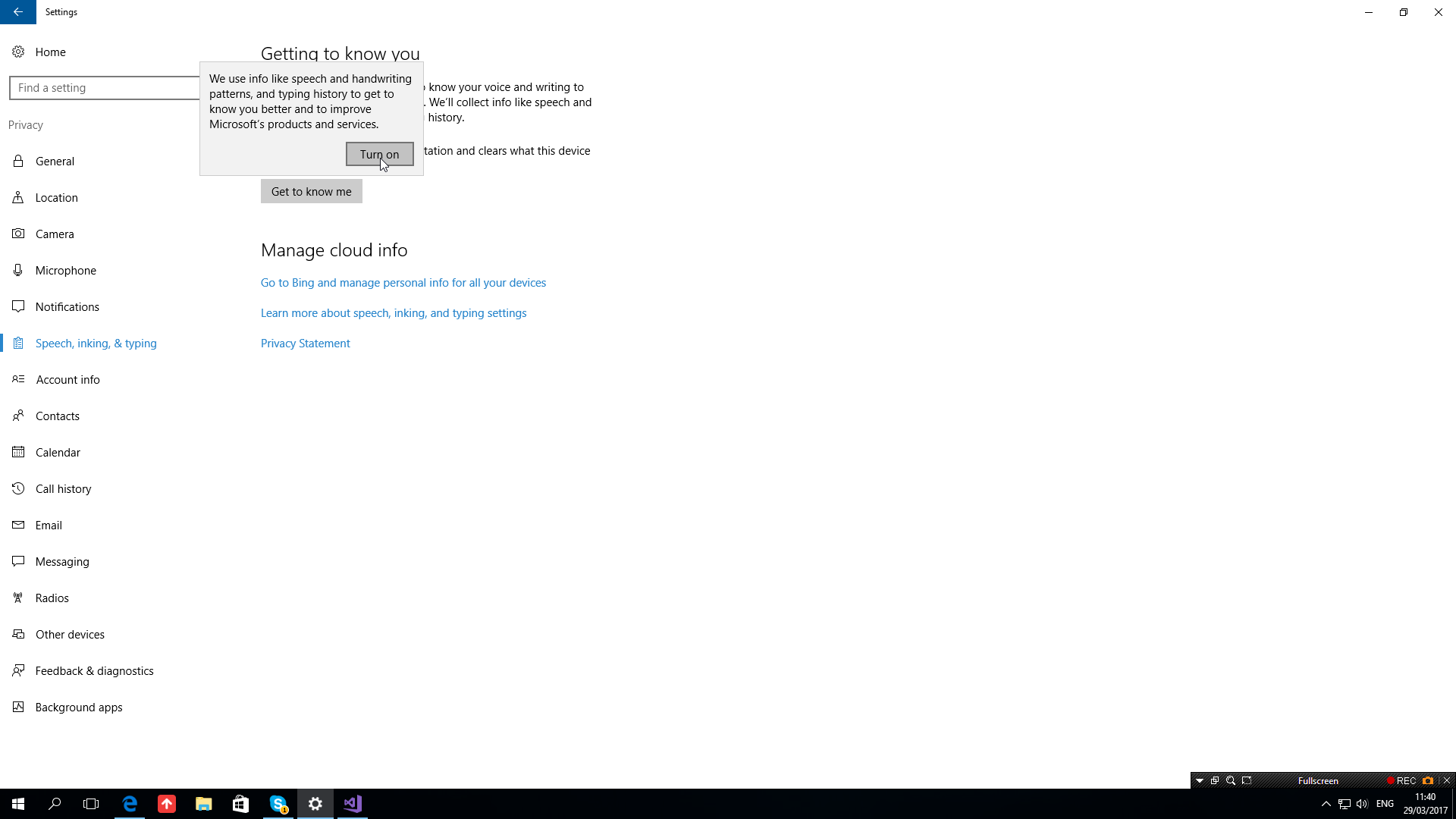 After that, any software that uses the Speech Recognition API will work.

A helpful way to tell users to turn on would be...

Not the answer you're looking for? Browse other questions tagged c# exception uwp speech-recognition iot or ask your own question.