Detecting connections between objects in an image using evidence

I am trying trace lines in the following image. So my input image is like this: 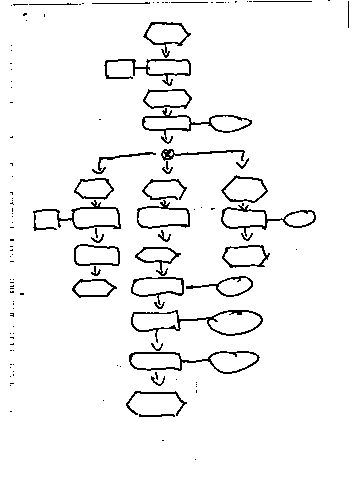 So far, using deep learning, I am able to distinguish different shapes and I get following output and I have now type of shape and their position: 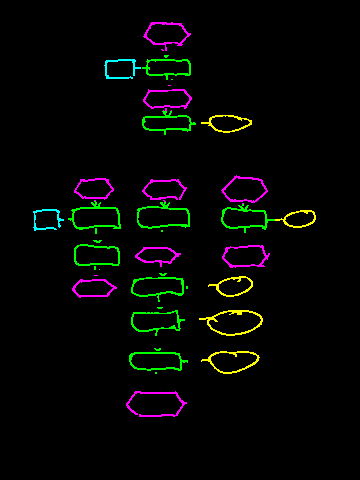 which seems to be pretty good to me. Also I am successful in finding lines between shapes like following, I want to use this as an evidence: 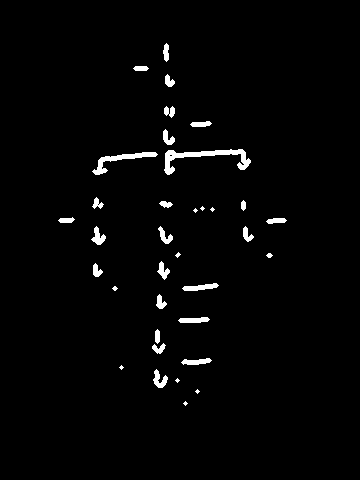 which detects more or less all the lines between each shape.

My aim is detect which shape/object is connected to which shape, and in which direction. For a while I am ignoring the directions (but any ideas to detect are welcome). But I am really stuck at how should I approach this problem of "tracing" lines.

At first I thought of an algorithm which "connects" two objects if we find enough "evidence", but in most images I have a tree like structure, there are three or more than three connections from one object (as between 4th and 5th level of input image), which makes it hard to go for that simple approach.

Did someone ever solve such a problem? I am just looking for an algorithm, programming language is not a problem but I am currently working in python. Any help would be really appreciated.

573
What is the difference between a generative and a discriminative algorithm?
1134
Easy interview question got harder: given numbers 1..100, find the missing number(s) given exactly k are missing
857
Peak detection in a 2D array
1
object detection
1624
Image Processing: Algorithm Improvement for 'Coca-Cola Can' Recognition
0
The steps to do object detection in natural image?
4
What algorithms or approaches apart from Haar cascades could be used for custom objects detection?
3
Java OpenCV - Rectangle Detection with Hough Transform