How to enable CodeLens for Visual Studio 2017 Community [duplicate] 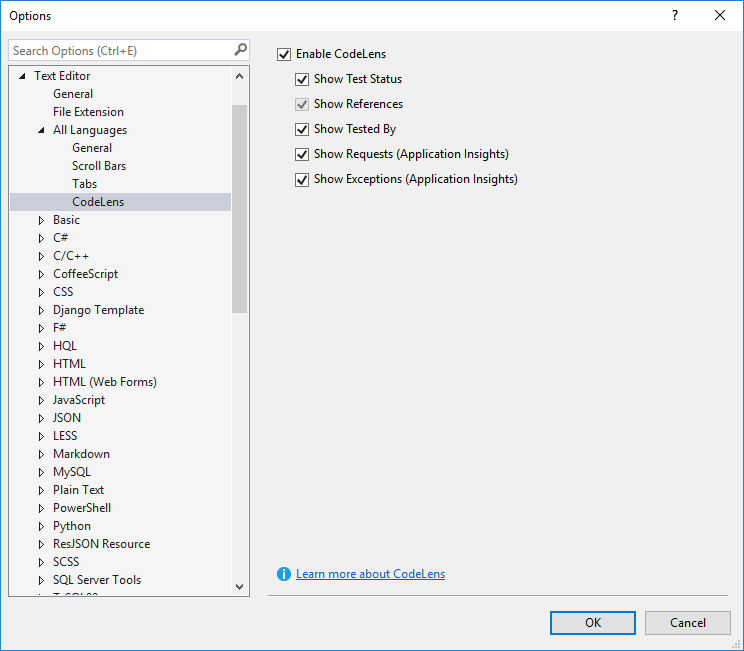 You can see the officially enabled set of features per Visual Studio edition on the Compare Offerings page of the Visual Studio website.

Codelens in Visual Studio 2015 Community is enabled by installing SSDT 2015 with SSIS & SSAS, but they haven't releases SSDT, SSIS or SSAS 2017. so we have to wait till MS release, after then we could find out....

Not the answer you're looking for? Browse other questions tagged visual-studio-2017 codelens or ask your own question.