What exactly does `pod repo update` do?

I'm following an internet tutorial on Firebase and as part of it, I had to do some work on the command line. I'm pretty comfortable with the command line, but I'm unfamiliar with Cocoapods. I ran pod repo update but after doing so I realized I ran it on my entire Documents folder of my Mac instead of the folder that contained my project. I took over 20 mins to execute and it printed out literally thousands of things when it finally completed, some of which included "create" and "deleted". I was kind of concerned- would run this command have modified anything in my Documents besides the Firebase project? And what does pod repo update even do for that matter?

As per the documentation pod repo update updates the spec repos located at ~/.cocoapods/repos in your home folder.

Updates the local clone of the spec-repo NAME. If NAME is omitted this will update all spec-repos in ~/.cocoapods/repos.

The repo is basically a list of all pods and versions available. I have just encountered an error in our CI builds because the repo did not include a spec for a library I have just added. By running pod repo update it now knows of this newer version and can continue to install it.

So to answer your question.. Running pod repo update in your documents folder will not do anything in that folder. It will update its pod spec references in your ~/.cocoapods/repos folder only.

The main Specs repo is nothing but a list of ALL PodSpecs. A PodSpec is:

A specification describes a version of Pod library. It includes details about where the source should be fetched from [which tag or commit or branch], what files to use, the build settings to apply, and other general metadata such as its name, version, and description.

The specs directory is nothing but a list of all distinct PodSpecs. Each version of the PodSpec is under a tag directory. The repo doesn't contain the pod itself. The repo contains the PodSpec. The PodSpec gives the location of the repo and a bunch of other meta data⚡︎

When you do pod repo update, you're pulling the latest PodSpecs (not the actual pod) from https://github.com/CocoaPods/Specs. If you want to only update an individual pod source, then just do pod repo update [NAME] 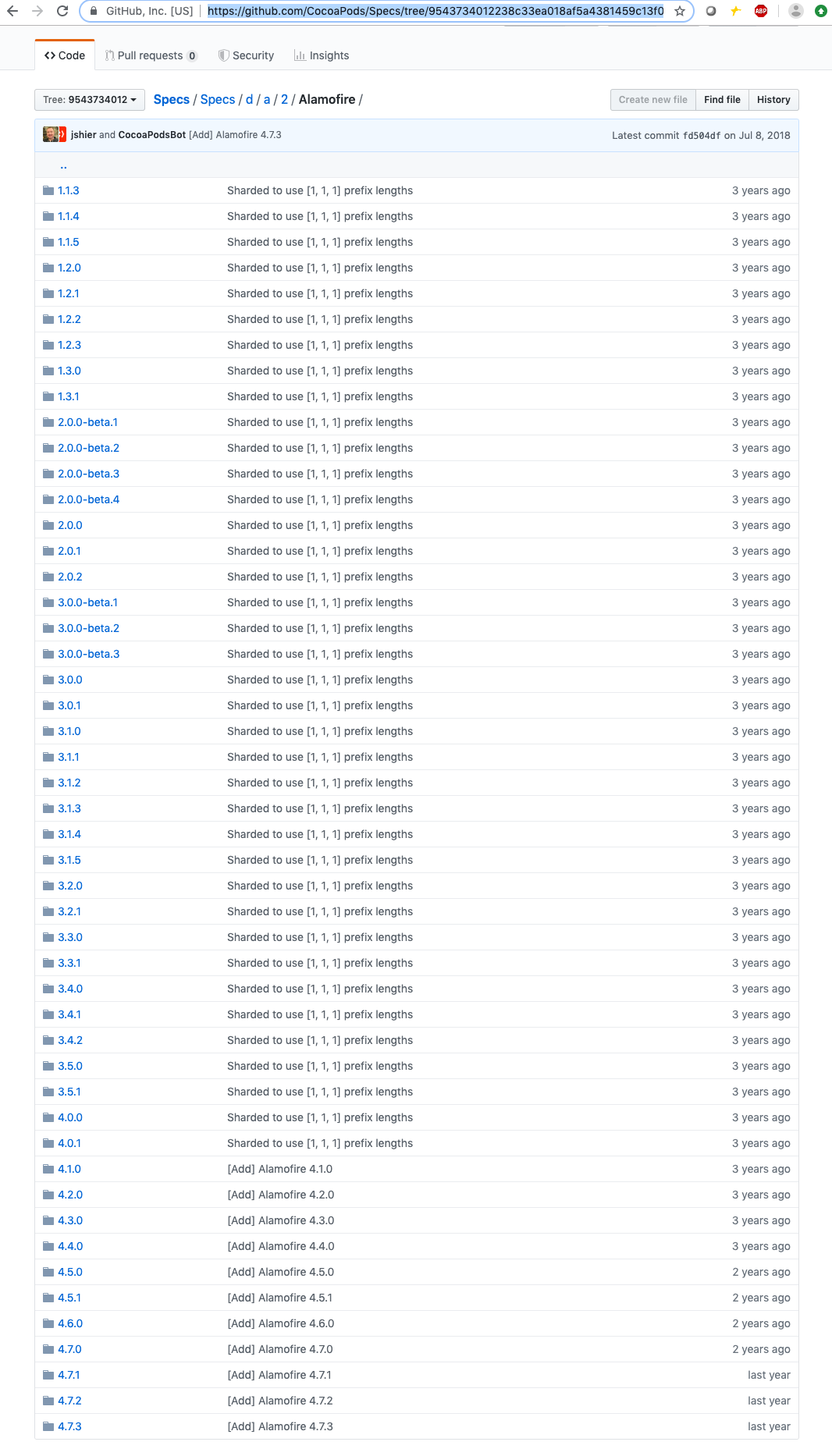 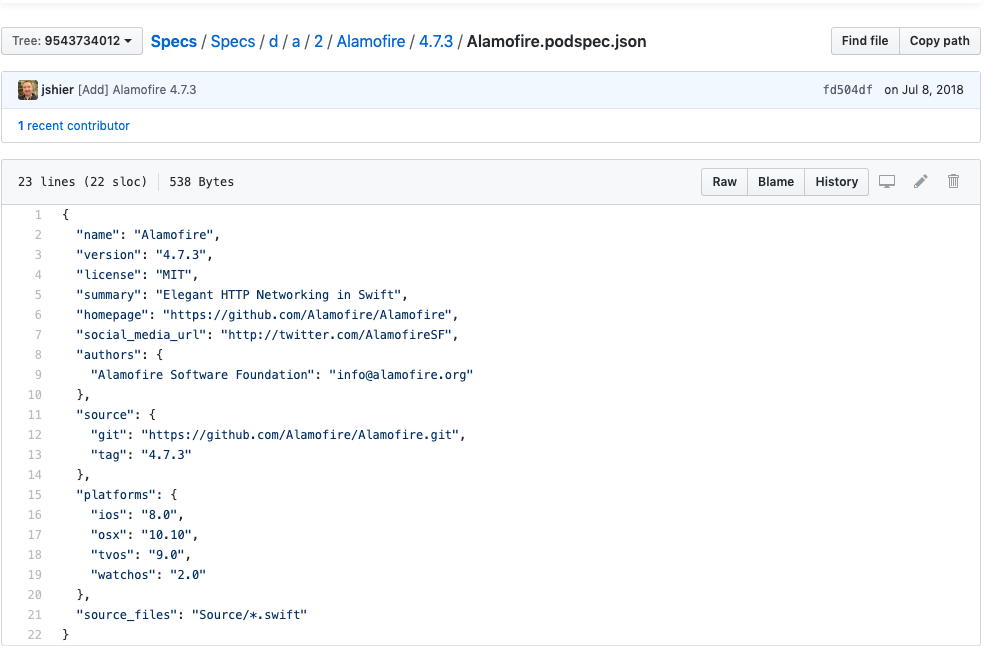 ⚡︎: PodSpec: A specification describes a version of Pod library. It includes details about where the source should be fetched from, what files to use, the build settings to apply, and other general metadata such as its name, version, and description.

Your actual project pulls in the code through either pod update or pod install then the physical files get downloaded to your mac and copied for your project.

Often you'd get this error:

You have either: * out-of-date source repos which you can update with pod repo update or with pod install --repo-update. * mistyped the name or version. * not added the source repo that hosts the Podspec to your Podfile.

Spec sources is what's important. It just means you haven't pulled in the specs. You can easily see spec sources you have by doing pod repo. Mine is:

11
CDN: trunk URL couldn't be downloaded in certain React Native project when running "pod install"?
17
How does CocoaPods work
3
CocoaPods could not find compatible versions for pod "GoogleSignIn": In Podfile: GoogleSignIn
0
Flutter: build ios failed with no errors
1
Why is pod repo update required when you fetch the latest versions directly from the internet?