What are the differences between QEMU and VirtualBox? [closed]

Recently, I found out that there is the QEMU project. I've used VirtualBox before, and I know about Xen and VMWare.

What are the differences between QEMU and VirtualBox? Should I stick with VirtualBox?
In which cases is QEMU better?

Basically both have features which the other does not have, so this might ease the decision. QEMU/KVM is better integrated in Linux, has a smaller footprint and should therefore be faster.

VirtualBox is a virtualization software limited to x86 and amd64 architecture. Xen uses QEMU for the hardware assisted virtualization, but can also paravirtualize guests without hardware virtualisation. QEMU supports a wide range of hardware and can make use of the KVM when running a target architecture which is the same as the host architecture.

Xen is a Type-1 hypervisor where VirtualBox and QEMU are considered as Type-2 hypervisors (also there might be a debate considering kvm being a kernel module).

A similar question has been asked before in this community.

QEMU with KVM is much, much faster than VirtualBox, you can test it yourself: 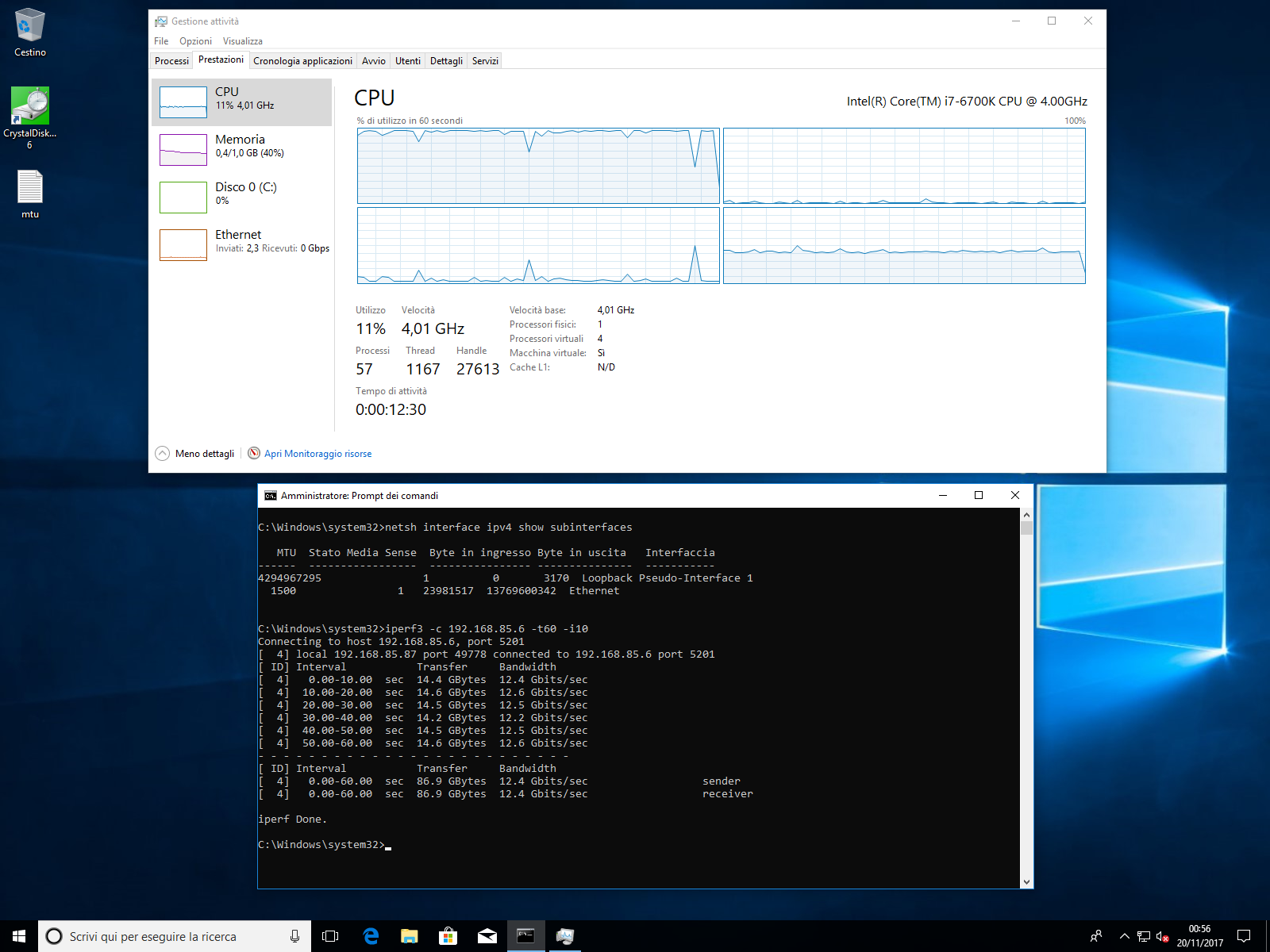 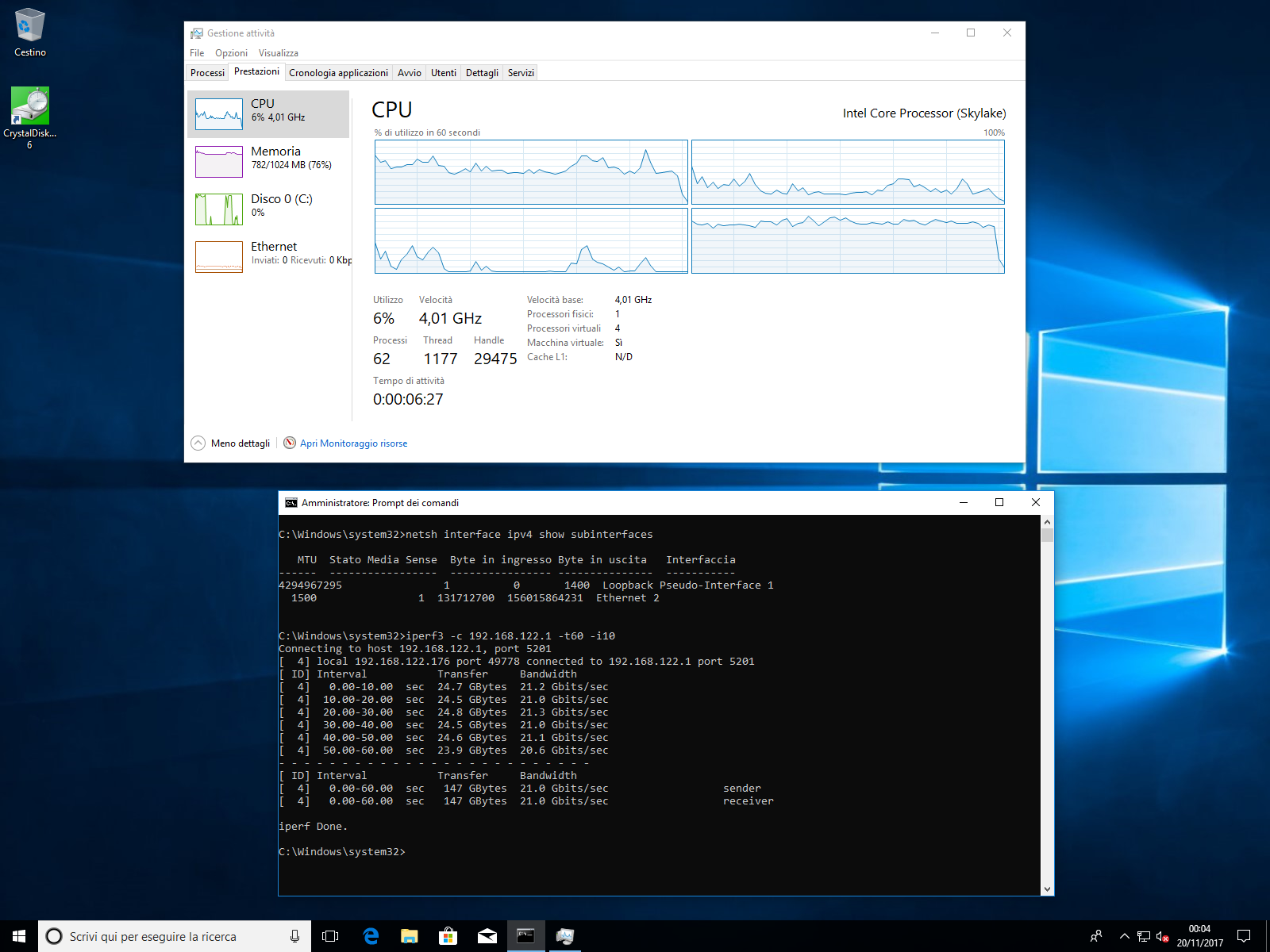 A difference is the supported list of instructions. Virtualbox and VMware don't support the f16c-instructions supported by architectures beginning with Ivy Bridge, which limits compilations even with newer CPUs to those for Sandy Bridge and leads to other incompatibilities.

Not the answer you're looking for? Browse other questions tagged virtual-machine virtualbox qemu xen or ask your own question.

76
What's the differences between Xen, QEMU and KVM?

72
Detect virtualized OS from an application?
1
Migration of virtual machines
0
Simple Virtualbox/QEMU style application development
76
What's the differences between Xen, QEMU and KVM?
648
What is the runtime performance cost of a Docker container?
0
Can QEMU support VT-x/AMD-v like VirtualBox in Windows
7
What is the difference between QEMU, KVM, Libvirt, and how to use with Vagrant? Are all 3 needed to work together?
0
How to access virtual machines started with QEMU?