Windows 2008 R2 - Kernel (System Process PID=4) is locking files and folders for a long time. For example when deleting a file, the file may remain locked for 1 minute or more and only after that be deleted. On another occasions I encountered files or folders I could not delete. ProcMon showed that the System Process was holding a handle to those resources for a couple of minutes and then released them None of the resources I mentioned were system resources, only files and folders installed be me and handled by my applications.

It's a bug in Windows 7 and likely in Windows Server 2008 (possibly 64bit versions only). It surfaces when you disable Application Experience service.

Re-enabling this service has fixed this problem for me.

A bit more info here as to why it's causing a problem.

List of other SO questions which seem to be related:

Files accessed through a share will be locked by the system process (PID 4).

See also the sysinternals forum for a way to replicate this.
Not all applications lock files when they are opened, Excel however does...

In my case, it was fixed by a simple command in the command line:

I hope that helps.

Hope this helps others.

Select Open Files scroll down to the directory or file and right click to close.

You can also get the username that has the lock and go to sessions and right click --> close session.

Make this and resolve the problem: 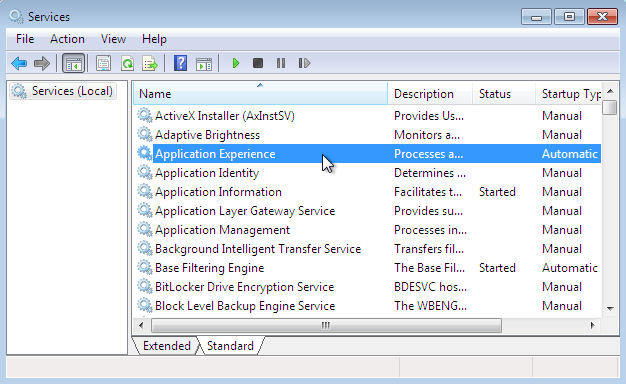 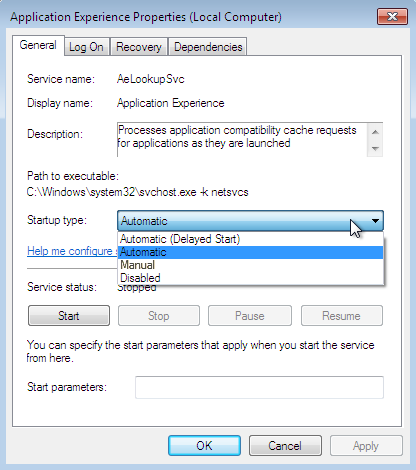 Even copying the file, deleting the original, renaming copy to original name (all on server) would immediately tell me the user had it locked.

Had this issue just now whilst trying to replicate data to a new file server (both source & destination servers running Windows 2008 R2).

PID 4 was found locking the file (using procexp as above), but Application Experience has never been installed on either server & the file was not shown in the list of open files.

Fortunately we use scheduled shadow copies on this server (to enable users to self-serve most file recoveries). I just used the Previous Versions option (available through Properties of the containing folder), selected the most recent copy of the file & copied it to somewhere else, then deleted and replaced the problem file.

You might need to delete the containing folder to delete the file - which could be a problem if lots of files in use obviously (this wasn't an issue for me given this was the only file in the folder).

For a one-off issue like I had (single locked file for the whole server drive), this worked without any disruption to the server or users.

Given you are talking about a server & that Shadow Copies are using VSS - you should be able to recover the locked file from your backups (presumably you have these) if you don't use Shadow Copies. Otherwise there are some useful utils like ShadowSpawn (https://github.com/candera/shadowspawn) around that might help.

198
Visual Studio build fails: unable to copy exe-file from obj\debug to bin\debug
32
Under which circumstances does the System process (PID 4) retain an open file handle?
22
Visual Studio output file permissions?
3
How to resolve file being used by another process?
1
Unable to copy file obj\Debug to bin\Debug Access to the path bin\Debug\ is denied
0
Process Explorer: How to find out what System PID 4 is

59
Reference for proper handling of PID file on Unix
32
Under which circumstances does the System process (PID 4) retain an open file handle?
47
Git Merge - Incomplete, Missing files and Folders
0
C# Prevent other processes from locking your files/folders
7
mmap() and locking files
0
How to link/bind files to folders on the file system
273
Python3 project remove __pycache__ folders and .pyc files
214
Ansible: How to delete files and folders inside a directory?
0
How to implement the cancellation of the process of deleting folders, files from a PC with restoring deleted information in C#?