How do you perform wireless debugging in Xcode 9 with iOS 11, Apple TV 4K, etc?

Set up a device for network debugging

NOTE: Mac system and iPhone/iPad should share same network to use wireless debugging.

Debug your app running on an iOS or tvOS device over a WiFi or other network connection.

Steps to set up iPhone, iPad, or iPod touch

Now you are ready for debugging over the network.

Steps to set up Apple TV:

Xcode sets up the Apple TV for wireless debugging and pairs with the device.

Sometime pairing doesn't work for wireless debugging, So just restart your device and internet connection. Also if firewall is enabled, you need to turn off Firewall for pairing device. 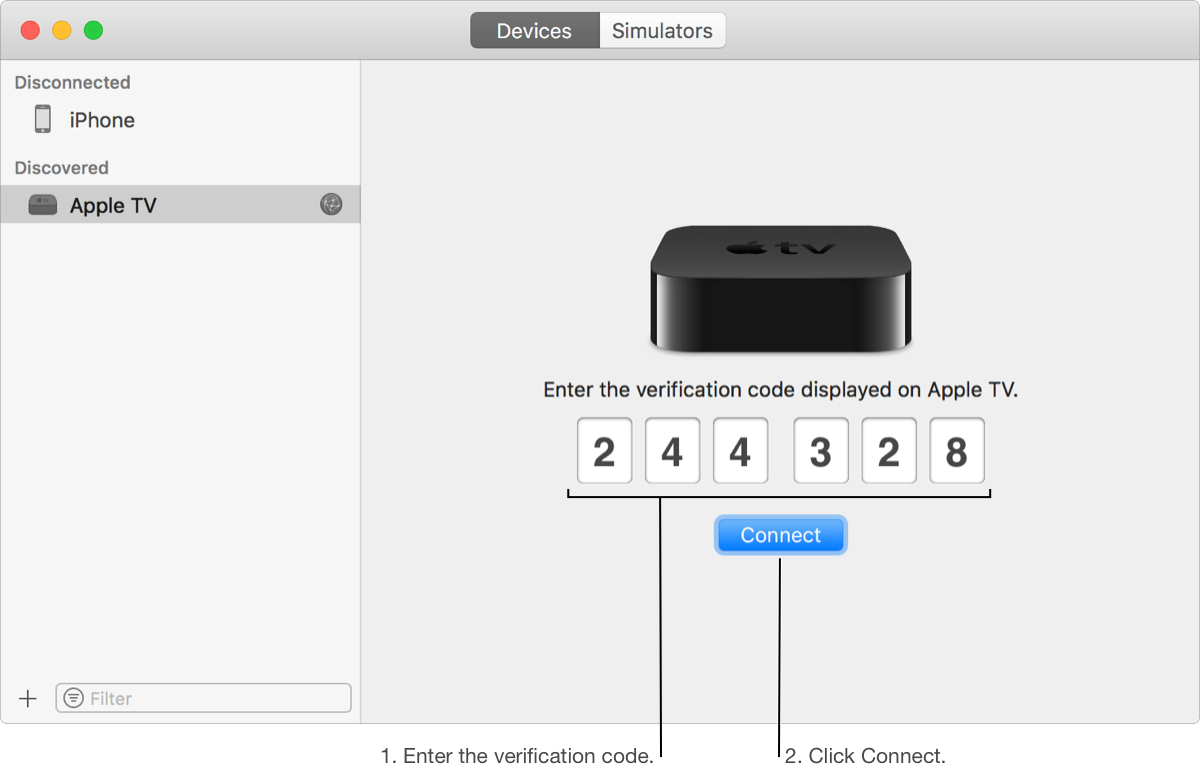 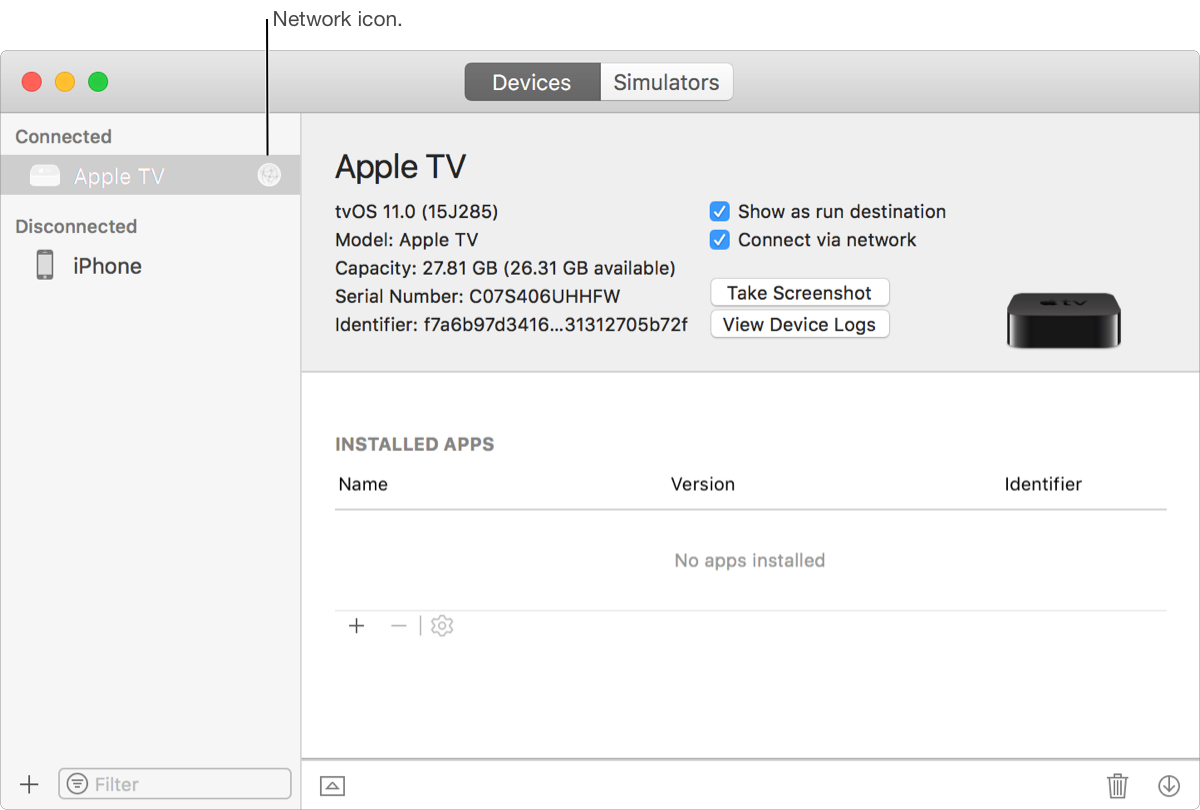 But using the "Connect via IP Address..." option, I am able to connect. 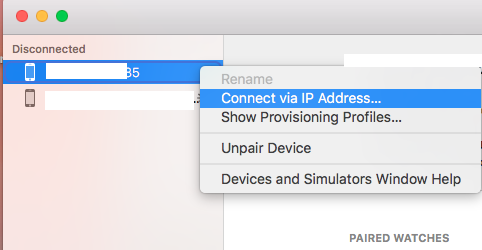 If you have completed all steps given by Surjeet and still not getting network connection icon then follow below steps: 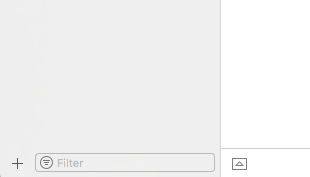 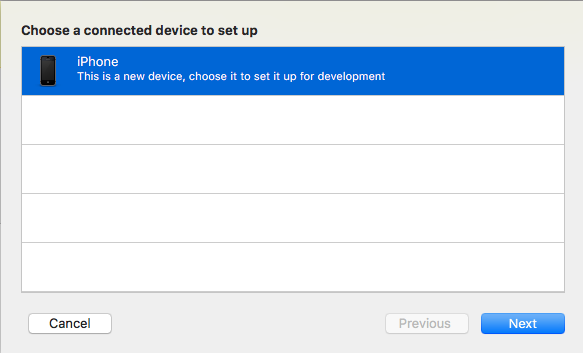 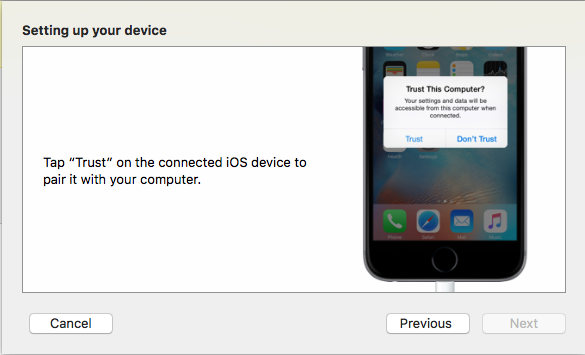 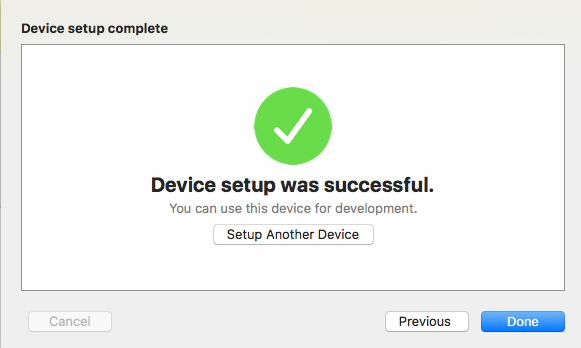 Now you can see the network connection icon after the device name. Enjoy!

If after following the steps as described by Surjeet you still can't connect, try turning your computer's Wi-Fi off and on again. This worked for me.

Also, be sure to trust the developer certificate on the iOS device (Settings - General - Profiles & Device Management - Developer App).

iPad mini 2 will be the oldest iPad with iOS 11 support.

iPod needs to be an iPod 6 to be able to run iOS.

If you use your devices not only for developing but also for production, be warned that a beta OS is not for the faint hearted ;-)

In the new Xcode9-beta, we can use wireless debugging as said by Apple:

Cut the Cord
Choose any of your iOS or tvOS devices on the local network to install, run, and debug your apps – without a USB cord plugged into your Mac. Simply click the ‘Connect via Network’ checkbox the first time you use a new iOS device, and that device will be available over the network from that point forward. Wireless development also works in other apps, including Instruments, Accessibility Inspector, Quicktime Player, and Console.

If facing disconnection issues, try this:

I just talked to some Xcode engineers at WWDC and the auto discovery of iDevices is still a little buggy. Also sometimes your phone is not correctly broadcasting. Switching your device on and off can help.

There are a few workarounds/fallbacks:

As a fallback you can connect to your device by manually entering the IP address (right click on your devices in the Devices window). However this IP address will be persisted, so if you change networks you'll need to reset this. That option is not available in Xcode yet, but you can do it via the terminal with the following command:

This will print an identifier which you need to use in the next command:

Now the ip address is cleared and you can enter a new one.

The last option is to create a computer-to-computer network. This works fine, but logically you won't have internet access then.

You can open Xcode Help -> Run and debug -> Network debugging for more info. Hope it helps.

i followed all the suggested steps, in particular the ones provided from ios_dev but my iPhone was not recognized from Xcode and i was not able to debug over WiFi. Right click on the left panel over my iDevice in "Devices and Simulators" window, then "Connect via IP Address...", inserted the iPhone IP and now it correctly works 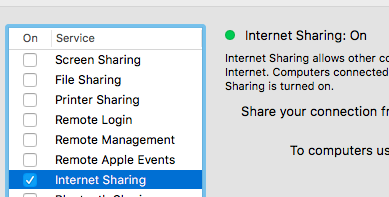 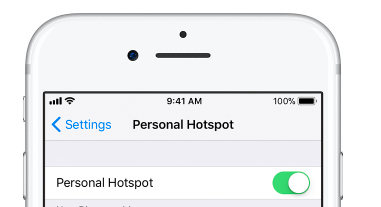 My problem was about network SSID broadcasting.

I tried all answers but nothing worked for me. I ended up connecting to different WiFi network then I was able to debug wirelessly.

The only thing that worked for me was to connect my phone to my MacBook using Bluetooth. (I did this after first pairing my phone with Xcode while connected via cable per ios_dev's answer above.)

On my phone, I went to Settings > Bluetooth and tapped my MacBook's name under "MY DEVICES" to connect.

I then went to Xcode > Devices and Simulators, selected my phone and checked "Connect via network". After a few seconds, the globe icon appeared next to my phone and I could run and debug my app on my phone.

This worked even when my MacBook was connected to a WiFi network and my phone was using LTE. The only downside is that it was quite slow installing the app to the phone.

1) Plug your iOS device into your Mac using a lightning cable. You may need to select to Trust This Computer on your device.

2) Open Xcode and go to Window > Devices and Simulators.

3) Select your device and then select the Connect via network checkbox to pair your device.

4) Run your project after removing your lighting cable. 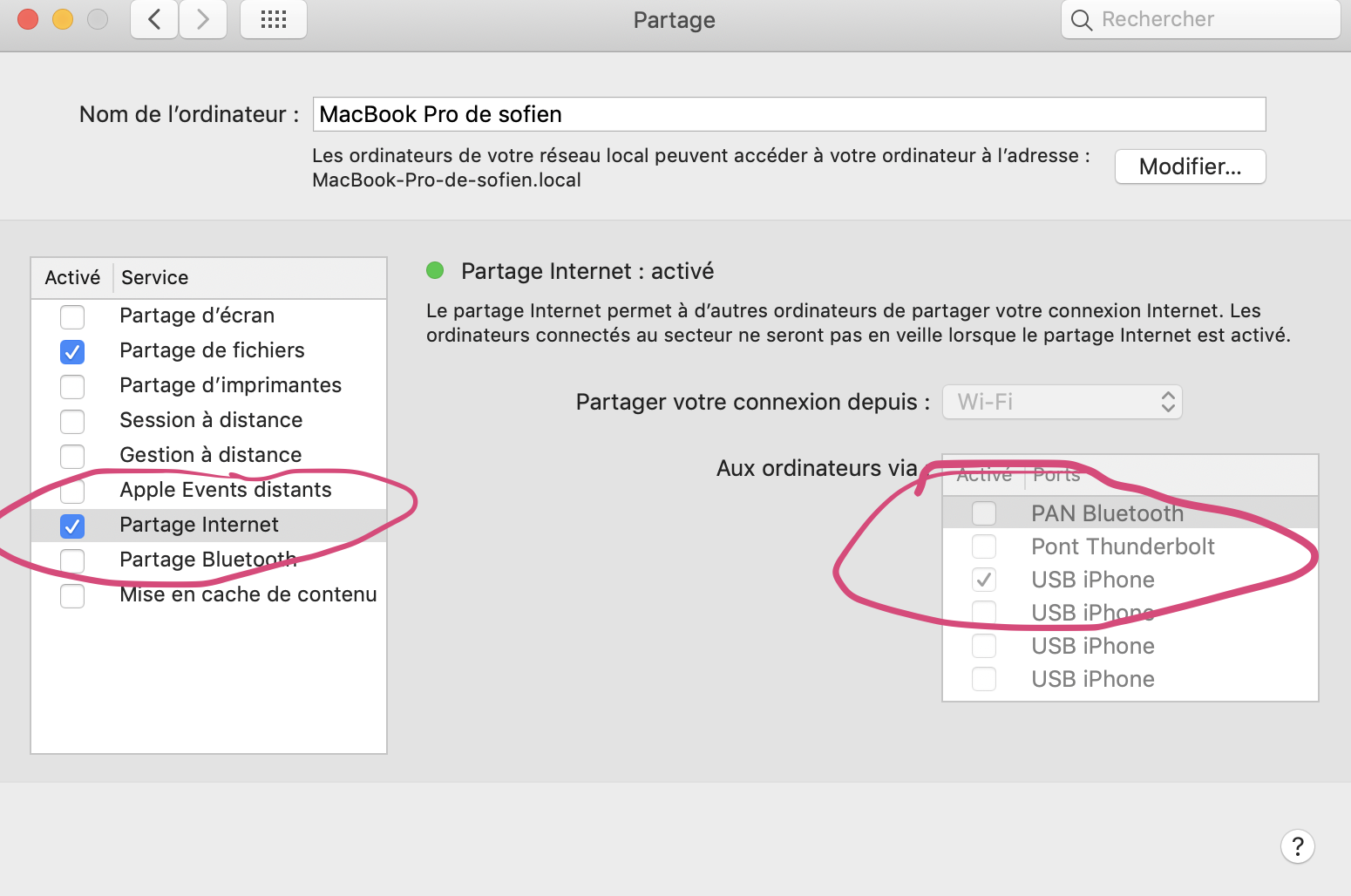 Also, before I hammered the button, I linked the device support folders, although I'm not sure if it did anything:

Said to do it here - https://forums.developer.apple.com/thread/126940 - I edited the folder version in my comment to adjust to the latest version of iOS 13.4.

EDIT I believe I figured out what my problem was, I had to stop my Little Snitch network filter. Also, after I was able to connect by hammering the button, the "connect via IP address" option appeared in the dropdown when you right click on the device in the devices manager in xcode, it wasn't there before I was able to connect ultra-hacky style the first time. If I connect, and then turn my network filter on, it disconnects my phone.

Step 4 : Turn on hotspot on iphone

Step 5 : Connect your mac with that hotspot.

This will always work.

Not the answer you're looking for? Browse other questions tagged ios xcode ios11 xcode9 or ask your own question.

1
How can I debug battery-unplugged function in Xcode?
0
how to wireless debug in ipad mini 2?
85
iOS – Run/Debug/Install builds over Wi-Fi
26
Xcode 9 Wireless debugging not working
16
Is it possible to debug application wireless or without connecting USB cable in XCODE?
6
Wireless debugging icon not showing in my Xcode 9
7
How to debug Lightning Accessory via Xcode on iOS
4
Battery Level From Terminal
2
How to Run iOS application to device from Xcode Version 6.2 (6C131e) withough cable(Via WIFI - Bluetooth)?
3
iPhone remote debugging over VPN connection
See more linked questions

1443
How to “add existing frameworks” in Xcode 4?
305
How to enable NSZombie in Xcode?
296
How to use/install gcc on Mac OS X 10.8 / Xcode 4.4
174
How to change variables value while debugging with LLDB in Xcode?
980
How to download Xcode DMG or XIP file?
590
What are Unwind segues for and how do you use them?
885
Xcode error “Could not find Developer Disk Image”
6
Wireless debugging icon not showing in my Xcode 9
2
Wireless Debugging on QuickTime Player? (Xcode9)
3
Apple TV wireless debugging Unable to connect