(QT) 3D surface appears flat on Z axe. How to enlarge the space between each point of an axe?

I want to plot a 3D surface with QT as in this tutorial here.

The problem is that there is no enough space between each Z points then the surface appears flat (like a 2D graph - Image below the points are "mixed up").

Is there a function (in QValue3DAxis Class for example) for spreading/enlarging the Z axe ? (by a scale coefficient for example).

(Same question with other words) How to enlarge the space between each point of an axe ? 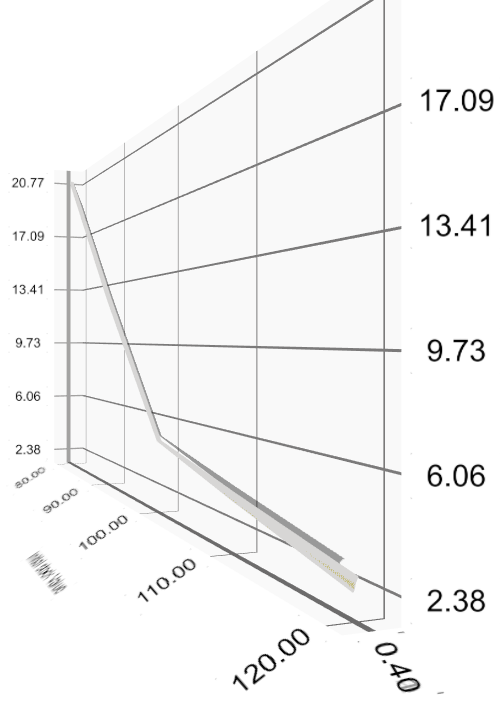 Browse other questions tagged c++ qt or ask your own question.

5
Best way to draw scatter plot with lots of data points in C++ using OpenGL
1771
Image Processing: Algorithm Improvement for 'Coca-Cola Can' Recognition
1
cocos2dx inverse scaling a layer
0
C++ Detect collision between two points and bouncing off the normal if there is a collision
1
Algorithm for infinite graph
65
OpenCV undistortPoints and triangulatePoint give odd results (stereo)
0
Computing the side planes of a 3D AABB
2
Qt - Resize Text on QGraphicsScene after drawing