There's loads of posts on this error already but I can't seem to find a solution; when loading a picture programmatically (with the LoadPicture() function) to an image control on a userform I get this error:

message when it's loaded manually.

From my internet searches I've found a whole load of advice on this error; most posts tend to be because the user is uploading a png or other invalid image (such as a corrupt jpg), some suggest that my temp folder is full, others think a virus is the reason (I'm sceptical about that last one).

In my application, my picture is

The only thing slightly unusual is that I'm downloading this straight from the web using the following code:

As I step through, everything runs as expected

But then code execution breaks on the error. This is particularly surprising as the code has been working fine for little thumbnail images, it's just these full resolution images don't seem to be working.

It is a png file. Renaming it to jpg will not help. URLDownloadToFile downloads a file. It doesn't change the file type.

Having said that here is one way to achieve what you want ;)

For testing purpose I used these setting 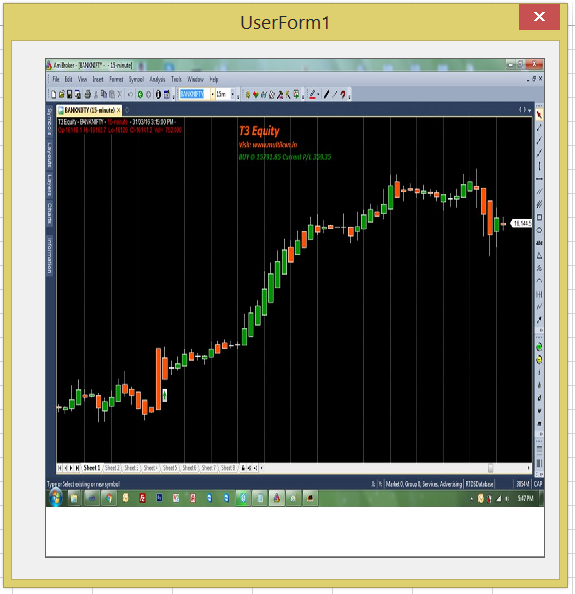 As @Siddharth Rout points out, even though to windows explorer the file I downloaded looks like a jpeg, it was indeed still a png which is what caused the error. Believe me when I say that my actual code was a lot less clear than what I posted here and so the png extension of the file was hidden and much harder to spot!

Anyway, he provides one answer for getting the png into an image control. Another option that I'm going with would be:

The WIA.ImageFile object requires a reference to the Microsoft Windows Image Acquisition Library v2.0 which is available in Windows Vista or newer.

Not the answer you're looking for? Browse other questions tagged vba image excel userform or ask your own question.

1988
How to lazy load images in ListView in Android
587
What are the different usecases of PNG vs. GIF vs. JPEG vs. SVG?
1097
What is a correct MIME type for .docx, .pptx, etc.?
2
LoadPicture error invalid picture
3
Run time error, but only in the second loop
0
How to post an jpeg image to Facebook me/staging_resources?