Send Attachments to Bot in Teams

I can't figure out how I can send an attachment to the bot using Teams client - I've tried using the Windows desktop app and the web client but neither shows an attachment button in a chat with the bot.

Using this method I do get an item in Activity.Attachments with ContentType="image/*". Any other type of file that I try to attach in the Android client is not sent to the bot (nothing in the Activity.Attachments collection) and as I said the other clients won't allow me to even attach anything in 1:1 chat.

Attaching a file in a Teams Channel adds the file to the Channel but I don't get any reference to the attachment if I @mention the bot along with the attachment.

The only mention of consuming attachments in bot sent via Teams I can find is here where it's stated that you'll need to use a JwtToken to access the file. I'm guessing this is currently a limitation in Teams as I'm able to send/receive attachments from other channels, but I'd like to confirm that there isn't some nuance that I'm missing.

Currently, Microsoft Teams does not support the ability to send non-image files to bots.

We are currently working on delivering this feature, but we do not yet have an ETA.

Image attachment can be send through Teams by copy pasting them in the Chat window.Teams have pushed the new Build where you can have Attachment Functionality available in Chat BOT. Now you can attach any file in the teams channel but you need to continue to send the Jwt token.

You can explore the type FileDownloadInfo which can be used to know the file type, content and other required details after you send the attachment to the BOT.

To answer your first question. Microsoft Teams does not show "attachment" button by default. You can install "App Studio" in Teams, and create an app for your bot, specify your app allows upload attachments. And install it in your own Team account for testing. 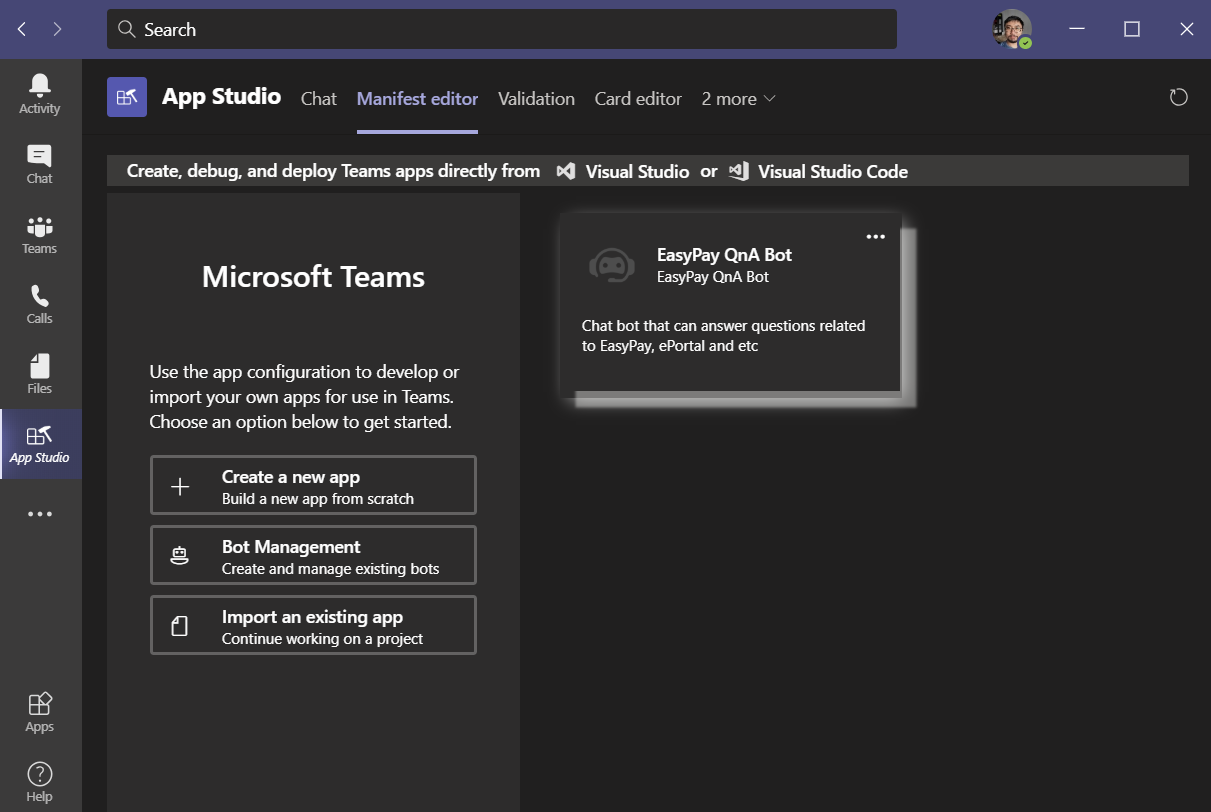 The second question, you can't get the image attachment. The JSON from Microsoft Teams channel is different from other channels. You may notice the "contentType" is different, and the "contentUrl" requires a login in order to download the image. You need to use "content.downloadUrl" instead.

Not the answer you're looking for? Browse other questions tagged botframework microsoft-teams or ask your own question.

1
Does Teams support bot send attachments into conversations such as apk, pdf by REST?