I have an ASP.NET Core project that builds properly with Visual Studio, but it doesn't build under MSBuild.

It doesn't find all the common libraries (system, etc.).

I'm using TeamCity and part of the build process is a nuget restore.

I tried to do the same steps as TeamCity, but manually with MSBuild, and it failed, not finding the libraries.

I added a dotnet restore step and then it worked.

So, what is the difference between a nuget restore and a dotnet restore?

Both nuget restore and dotnet restore are roughly the same: They perform a NuGet restore operation.

At the moment, there are two ways of how NuGet packages can be used in projects (three actually, but let's ignore project.json on UWP for the moment):

The msbuild-integrated restore only works for PackageReference type projects (.NET Standard, .NET Core by default, but it is opt-in for any .NET project) and not for packages.config projects. If you use a new version of nuget.exe(e.g. 4.3.0), it is able to restore both project types.

Your error about missing types is a bit more interesting: The "reference assemblies" (libraries that are passed as input to the compiler) are not installed on the system but come via NuGet packages. So as long as the NuGet packages are missing from the global package cache or the obj/project.assets.json file has not been generated by a restore operation, fundamental types like System.Objectwill not be available to the compiler.

I had similar problems with a .NET Core 2 project that would build just fine on my workstation - both within Visual Studio 2017 and using MSBuild only - but did not build in TeamCity. The error message was:

In my build configuration I already had a NuGet install step before the build step:

It turned out I had to use:

According to docs.microsoft.com: Dotnet Restore

The dotnet restore command uses NuGet to restore dependencies as well as project-specific tools that are specified in the project file...

None of them worked for me. At the time of creating a project I have selected the option to enable Razor runtime optimization. This caused the build error. 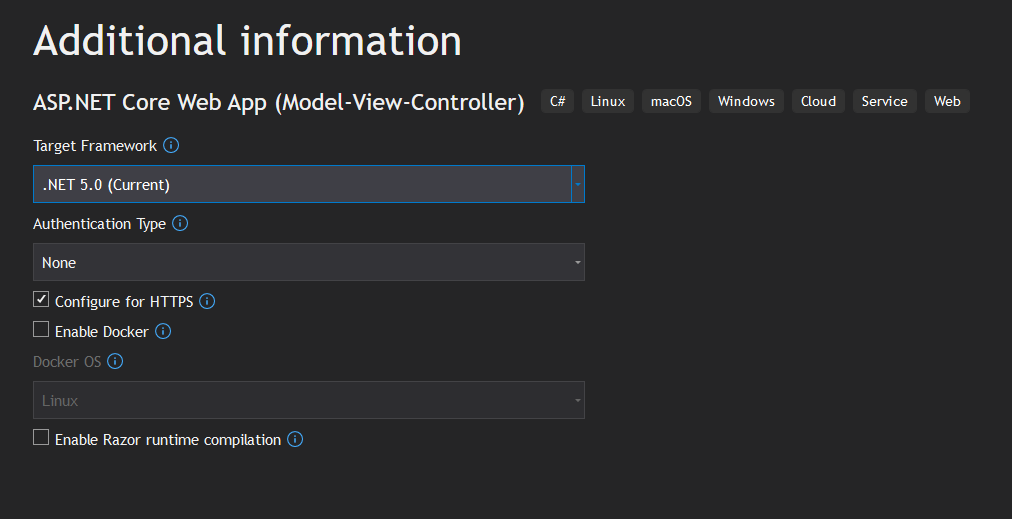 When I have recreated the same project without that option, it worked fine for me.

Not the answer you're looking for? Browse other questions tagged .net msbuild nuget teamcity or ask your own question.

423
Assets file project.assets.json not found. Run a NuGet package restore
7
What nuget version is used by dotnet CLI /when do nuget features make it into the dotnet CLI?
2
dotnet publish, contentFiles, and transitive nuget dependencies
0
Publish with Visual Studio vs. MSBuild

920
Download old version of package with NuGet
80
TeamCity says to use "Build Parameters" instead of "/property:" in an MSBuild step. What does that mean?
1586
Try-catch speeding up my code?
48
How to add the custom nuget feed to TeamCity build?
121
NuGet auto package restore does not work with MSBuild
378
This project references NuGet package(s) that are missing on this computer
292
How do I enable NuGet Package Restore in Visual Studio?
321
NuGet Packages are missing
955
What is the difference between .NET Core and .NET Standard Class Library project types?
10
How to set the MSBuild verision for TeamCity NuGet Installer?