Yahoo developed Pulsar, pub-sub messaging system and made it open source. Its now Apache's incubating project. Since Kafka is also used for same purpose. Want to know, major plus and minus points of Kafka over Pulsar.

I played a bit with both lately, and here is what I gathered.

Apache Kafka is more mature (it's been around for longer) and has higher level APIs (i.e. KStreams). It's maturity, however restricts fluidity and flexibility i.e. ~500 open PR on github

Apache Pulsar has deeply studied the design decisions of Apache Kafka, and has incorporated an improved design and a set of exciting capabilities i.e. the idea of namespacing topics, and allowing ACL or quotas to be applied on a name-space level seems such a profounding good idea, to provide better multi-tenancy support. Some other exciting features of Pulsar is the geo-replication, as well as the unification of queuing and streaming

We needed a streaming platform with persistent topics and reasonable latency and high throughput. Recently, we evaluated whether we should go with Kafka or Pulsar and unlike @nha we are now in favour of Apache Kafka. Here are our findings:

Pulsar, the Apache Software Foundation’s newest project to attain top-level status, is drawing a lot of comparison to Kafka, another ASF project.

Meanwhile, the 2018 Apache Kafka Report, which surveyed more than 600 users, found data pipelines and messaging the top two uses for the technology. It found growing use with the rise of microservices architectures.

“There is a big overlap in the use cases for the two systems, but the original designs were very different,” said Matteo Merli, one of its creators who have since formed Streamlio, a startup offering a fast-data platform.

Yahoo created Pulsar as a single multi-tenant system as a solution to its problems with multiple messaging systems and multiple teams deploying them.

It was released it as open source in 2016 and entered the ASF incubator in June 2017. For around four years, it’s been used in Yahoo applications Mail, Finance, Sports, Gemini Ads and Sherpa, Yahoo’s distributed key-value service.

In a blog post, co-founder Sijie Guo summed up Pulsar vs. Kafka this way:

“Apache Pulsar combines high-performance streaming (which Apache Kafka pursues) and flexible traditional queuing (which RabbitMQ pursues) into a unified messaging model and API. Pulsar gives you one system for both streaming and queuing, with the same high performance, using a unified API.”

Said Merli: “There are differences between streaming and queuing; there are a lot of use cases where you need one or the other, but most people need both for different use cases.”

Two-Layer Architecture A two-layer design is key to Pulsar, Merli said. There’s a stateless layer of brokers that receive and deliver messages, and a stateful persistence layer, with a set of Apache BookKeeper storage nodes called bookies that provide low-latency durable storage.

Pulsar was built on the idea of having strong data guarantees, Merli said. It was designed for shared consumption, while Kafka was not. And Pulsar enables users to configure a retention period for messages even after all subscriptions consume them.

You can scale the brokers or the storage layer independently. Since the brokers are stateless, a topic can be quickly moved to other brokers. That opens up an efficient way to balance traffic across brokers. Can have multiple consumers on the same partition and you can add as many as you want. Since no data is stored locally, it eliminates the need to copy partition data when expanding capacity and no rebalancing is required. When a partitioned topic is created, Pulsar automatically partitions the data in an agnostic way to consumers and producers.

The broker sends message data to multiple BookKeeper nodes, which write the data into a write-ahead log and also keep a copy to memory. Before the node sends out an acknowledgment, the log is force-written to stable storage, which ensures retention even if you lose power. Topic partitions can scale up to the total capacity of the whole BookKeeper cluster, and you can scale up a cluster by simply adding nodes.

Since entering the incubator, a key focus has been on making it easier to get started with Pulsar .

Version 2.0 of Pulsar was released in June, including a “stream-native” processing capability called Pulsar Functions which enables users to write processing functions in Java or Python for data as it moves through the pipeline. Version 2.2 will be released soon, which will feature interactive SQL querying.

Pulsar provides multiple language and protocol bindings, including Java, C++, Python, and WebSockets, as well as a Kafka-compatible API.

Further reading : Apache Pulsar : Is it a KAFKA Killer?

Apache Pulsar : Is it a KAFKA Killer? Written By Bhagwan s. Soni 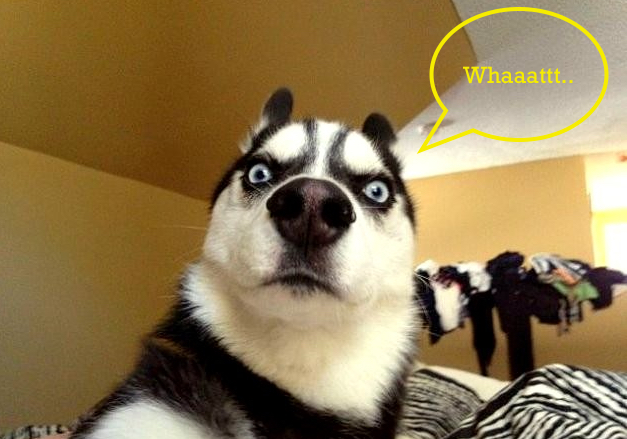 WHY should we choose Apache Pulsar over Kafka?

Apache Pulsar is a Enterprise Edition of PubSub, Originally developed by Yahoo and now supported by Apache Software Foundation. Apache Pulsar is running on Production systems from last more than 3 years and proved it’s stability.

Apache Pulsar covers almost all the features which Kafka offers us, may be with diferent names. Pulsar has many features but I would like to highlight some of them which will help us to differentiate with Kafka -

2} Each namespace can have one or more topics

62
What are Apache Kafka topic name limitations?
1
Apache Kafka and Strom Clojure implementation
2
Apache Kafka for inter-microservice communication; at what level to map topics to events?
101
When to use Apache kafka instead of ActiveMQ
2
What is the difference between pulsar and kafka in regards to consumption?
2
Apache Beam: Kafka consumer restarted over and over again
1
Apache Flink and Apache Pulsar
5
Apache Pulsar vs Kafka - do consumers pull (poll) messages off the topics?
1
What does Autorecovery do in Apache Pulsar?