In Android Studio, project.gradle file is not show when in Android View, but is when in Project view 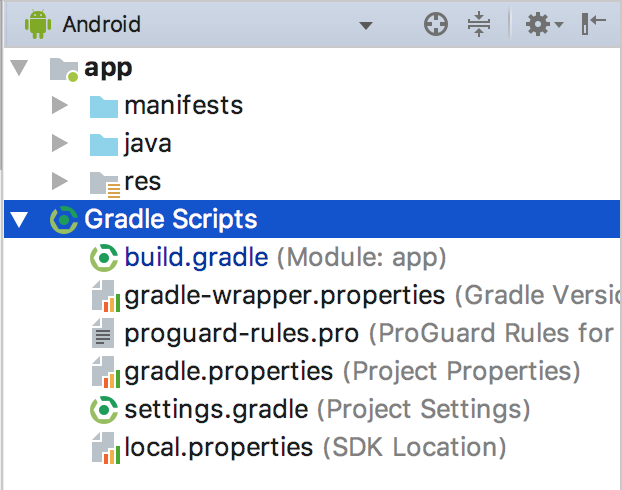 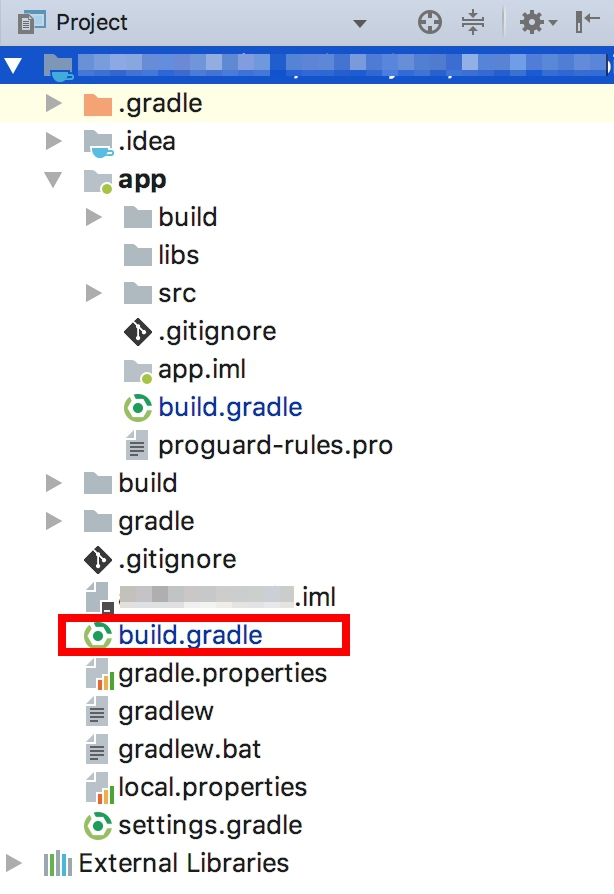 The trigger to this 'buggy' phenomenon actually lies outside your project folder.

Assuming a project name of 'SilverBirch', try this:
(a) Close the project in Android Studio 3.0.1.
(b) Rename your project folder (inside the workspace folder) to 'SilverBitch'
(c) Re-open it via Android Studio (you obviously can't do so using 'recent projects')
(d) You should get a window titled Import Gradle Projects with text that reads: The modules below are not imported from Gradle anymore. Check those to be removed from the ide project too:
(e) Tick the (old) project name and click OK.
(f) At last your 'Android' view shows build.gradle(Project:SilverBitch)
(g) Repeat whole process, renaming back to original.

Alternatively, if you're insane, do this:
Locate the project.dat file AND folder for your project - it will have a path that looks something like this (assuming Windows)

[The system-generated hex-string container name will vary, but the file is always project.dat]
The first line of this file references the 'missing' build.gradle and will clearly identify the owning project.
Delete the file AND its containing folder then re-open the project via Android Studio.

Because googling 'project.dat' yielded nothing, and because I made a rude assumption that this contained only system-generated data, and because I couldn't resist 'seeing what happens' I actually deleted the entire Projects file [C:\Users\<userid>\.AndroidStudio3.0\system\gradle\Projects] So far, so good - no serious side-effects yet! Maybe those plugins needed re-specifying anyway? etc.

NOTE: when you remove .idea folder you will also lose project related preferences (such as XML code style for project)

In your root project folder, open the *.iml file, and make sure that the value in module external.linked.project.id=, the *.iml filename, and the project directory name are all the same.

In my case, I found that my project.iml located in project/.idea So I move it to project/ and change one line like following:

After that, go back to android studio, every thing seems perfect!

Not the answer you're looking for? Browse other questions tagged android-studio android-gradle-plugin android-studio-3.0 or ask your own question.

18
Missing top-level build.gradle in multi-module project
10
How can a valid (Project) build.gradle not show in 'Android' view?