I'm having trouble cloning a repo on git. I've been trying for to days and have tried quite a few solutions (in most the problem was slightly different but seemed to apply) but nothing has done anything to make a difference.

I've tried switching off the anti-virus and firewall but that didn't help. I've also tried uninstalling and reinstalling the network adapter drivers (and restarting the computer) and that didn't work.

From what I understand it's a network issue somewhere as the remote server keeps hanging up but I'm not managing to get anywhere with the issue.

I'm following the solution from The remote end hung up unexpectedly while git cloning for troubleshooting.

I resolved the same problem by this:

It might be because of the large size of repository and default buffer size of git so by doing above(on git bash), git buffer size will get increase.

I had the same problem, and @ingyhere 's answer solved my problem .
follow his instructions told in his answer here.

you need to increase the buffer size (it's due to the large repository size), so you have to increase it

Althought you must have an initializd repository, just porceed as the following

I have tried "git init" and it worked like charm for me.

I got it from the link Git push error: RPC failed; result=56, HTTP code = 200 fatal: The remote end hung up unexpectedly fatal

(based on anser from Hakan Fıstık)

You can also set the postBuffer globally, which might be necessary, if you haven't checkout out the repository yet!

just Disable the Firewall and start again. it worked for me

All these tips did not work for me, what worked was cloning over ssh rather than http

Following steps helped me to fix this issue, Solution 1:

You can also set git config http.postBuffer 524288000 to increase the network buffer

Try this out it may help:

To resolve this SSL issue I went to .gitconfig file (which is located in c drive in my desktop) I changed sslverify to false and added my username and email id.

Using nload to follow bandwidth usage within Docker runner container while pipeline was cloning the repo i saw the network usage dropped down to a few bytes per seconds..

After a some deeper investigations i figured out that the Raspberry temperature was too high and the network card start to dysfunction above 50° Celsius.

Adding a fan to my Raspberry solved the issue.

It could be an issue with your network (i.e. not an issue with any of your git configs, firewall, or any other machine settings). To confirm this, you could test the following:

If you can confirm #1 and #2 above, it may be time to schedule an appointment with a technician from your ISP. I have fiber internet in a fairly newish building and when the technician arrived they went to my building's telecom room and switched my internet port. That somehow seemed to fix the issue. He also let me know that there were other issues at large going on in my building (so it could have nothing to do with your machine or things in your control!).

If that fails, maybe consider switching internet providers if that's an option for you. Else, just keep calling your ISP to send in more and more senior technicians until it gets resolved.

I'm hoping nobody actually has to resort to what I did to find the problem.

tl;dr: Give your ISP a call as the issue could be one with your network.

Before cloning just run "git init". It will create local .git and it will allow for clone.

If you have VPN opened, close and try it again.

In my case, its something wrong with my DNS server, after i add a new github.com record in the hosts, the problem solved. 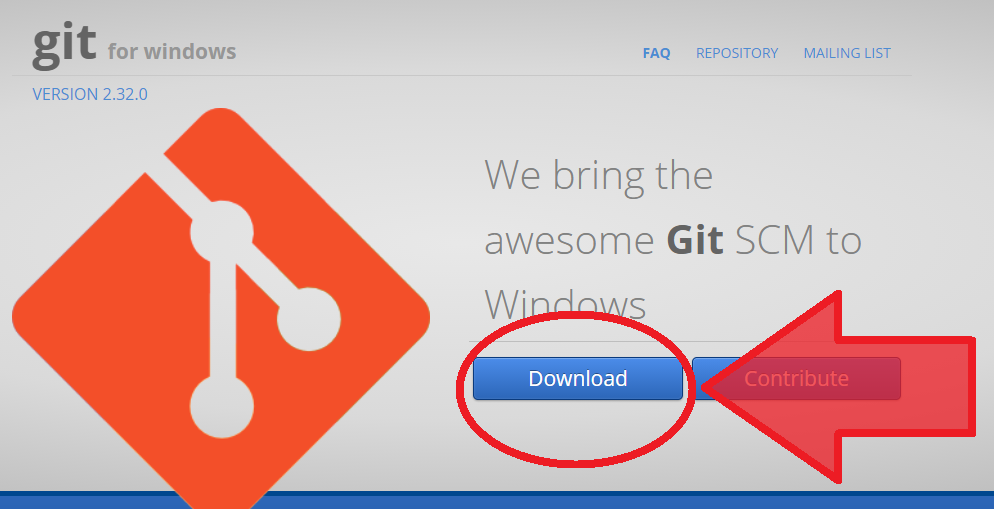 3. Install (no need to uninstall) 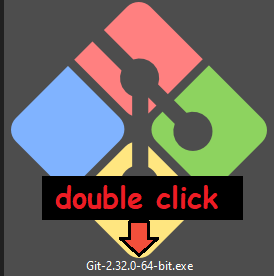 I too have faced this issue today. I have tried all the options shared in this thread but I was still having the issue.

I tried cloning after connecting to my corporate VPN and cloning got completed successfully. So, guys it might have to do with your local firewall policy. Factor in that as well :)

This is what works for me.

For me the issue was with my wifi extender. When I connect directly to my wifi without using extender, it started working.

Not the answer you're looking for? Browse other questions tagged windows git curl github clone or ask your own question.