Can anybody please show me how to use RANSAC algorithm to select common feature points in two images which have a certain portion of overlap? The problem came out from feature based image stitching. 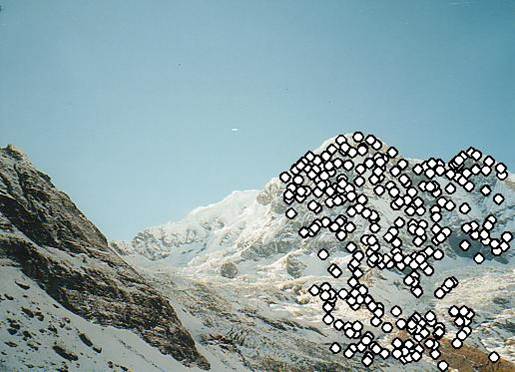 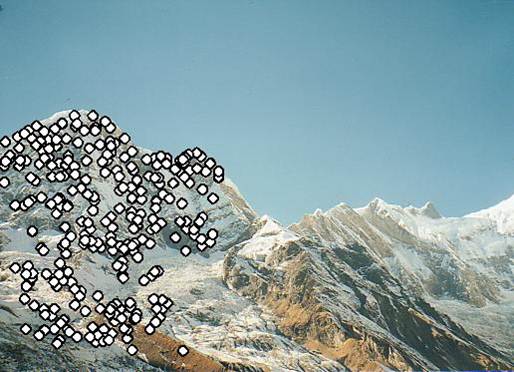 I implemented a image stitcher a couple of years back. The article on RANSAC on Wikipedia describes the general algortihm well.

When using RANSAC for feature based image matching, what you want is to find the transform that best transforms the first image to the second image. This would be the model described in the wikipedia article.

The end result is the transform that best tranforms the points in image2 to image1, which is exacly what you want when stitching.

Not the answer you're looking for? Browse other questions tagged image-processing detect homography ransac corner-detection or ask your own question.

934
Peak detection in a 2D array
1745
Image Processing: Algorithm Improvement for 'Coca-Cola Can' Recognition
4
Inconsistency in RANSAC implementation from Scipy Cookbook
3
Can RANSAC be improved to remove outliers?
1
RANSAC algorithm to find line parameters of an image and draw the line
1
Speed-up RANSAC Plane Detetction in 3D Pointcloud
0
Why we need to use RANSAC when we already match keypoints?