Can Laravel be used as backend for existing HTML website template?

I have created a html template for a salon listing directory website but I also need a backend to add listings, add ads etc. Is it possible to integrate Laravel based admin panel to an existing project?

Yes definaltely you can use Laravel since its developed using php

Laravel has lots of features it will make your work faster . 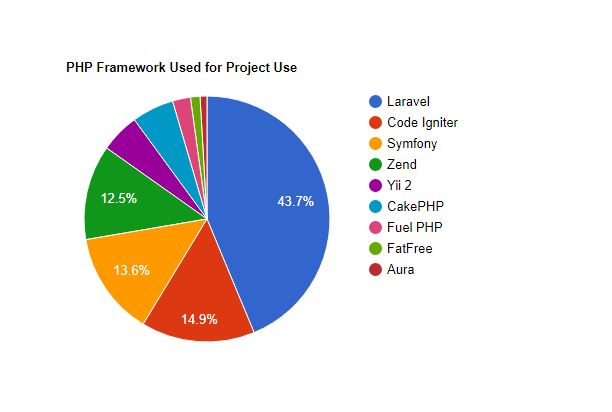 features of PHP Laravel Framework that make it popular among developers and businesses alike:

Wrapping Up: All the above-mentioned features make PHP Laravel framework awesome and highly preferred framework. This framework is continuously becoming popular among developers and businesses for its unique, classic architecture, where developers create their own infrastructure that is specifically designed for their application.

If you are a business owner and want to develop your next web application project on Laravel Framework, feel free to contact: PixelCrayons: a leading PHP web app development Ref:https://www.pixelcrayons.com/blog/web/8-top-features-stats-facts-about-php-laravel-framework/

Not the answer you're looking for? Browse other questions tagged php html laravel or ask your own question.

846
Can HTML checkboxes be set to readonly?
760
How to apply !important using .css()?
1274
What characters can be used for up/down triangle (arrow without stem) for display in HTML?
2042
How to create an HTML button that acts like a link?
1562
How can I set the default value for an HTML <select> element?
1168
Reference - What does this error mean in PHP?
1
Laravel Project on Existing Website
1
Laravel admin panel for existing project
0
Using Laravel with an existing website