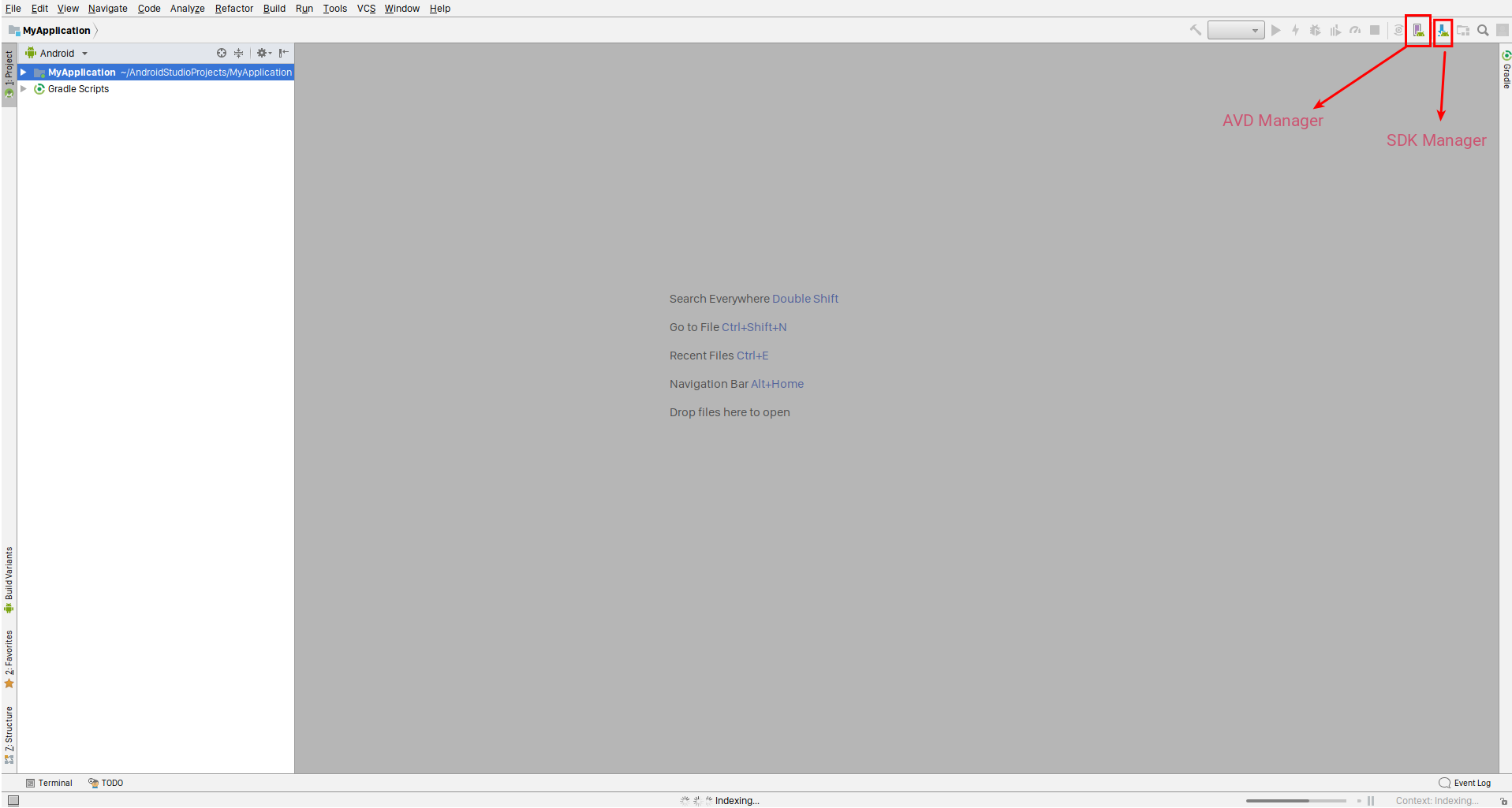 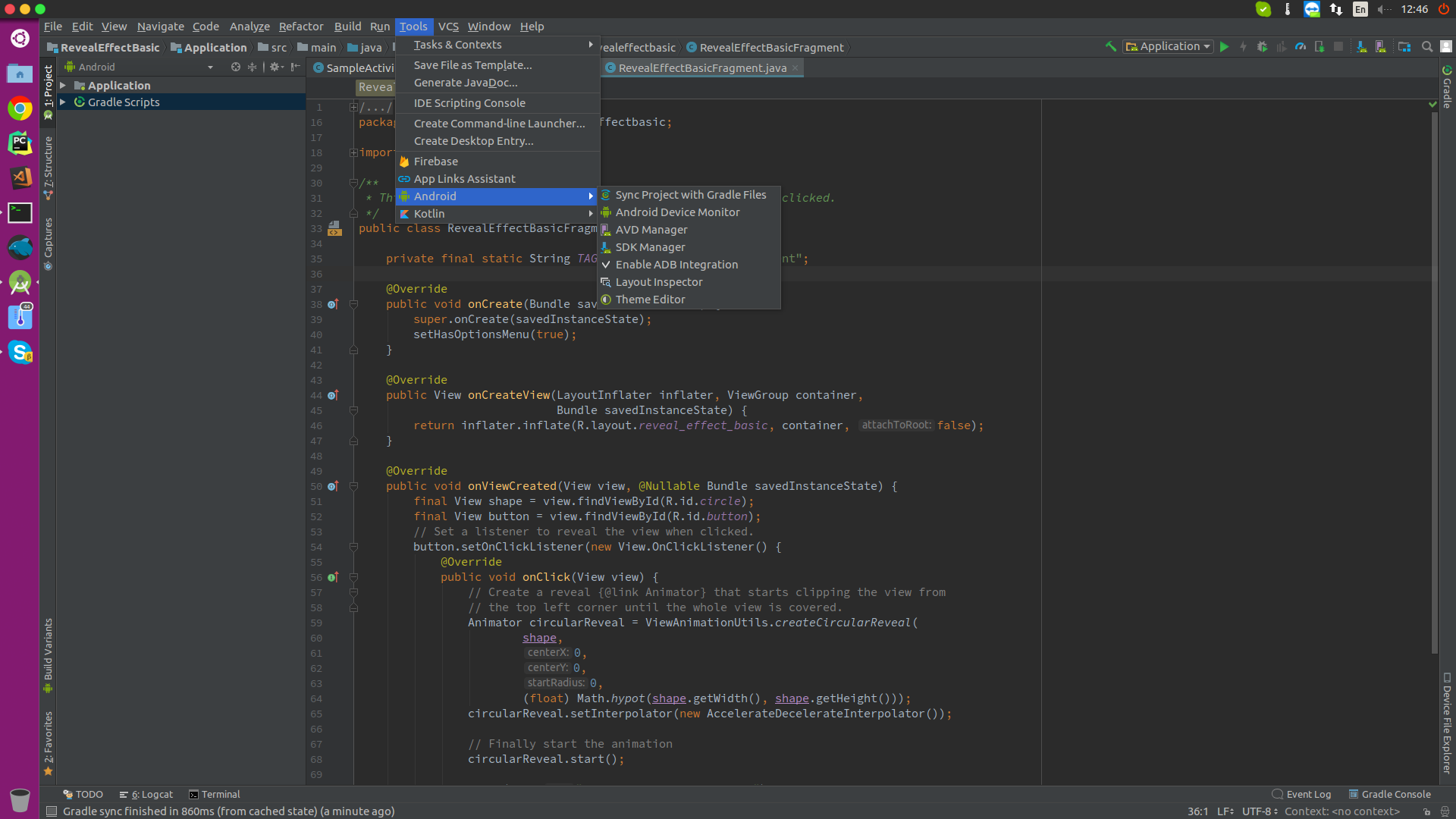 In Andriod Studio 3.5 its here

1
Where is AVD Manager?
8
How to open emulators from android studio 3.0.1
1
Avd Manager not visible in Android Studio
1
NO Android option in "tool" menu, and no avd manager