They have done this— and the time has come for them to be able to build and run the project on their machine, but they’re getting this error:

The team ID in the error message is mine, what I’ve been using to build the project on my computers.

Their account has already been set in their Xcode's preferences pane, and I have been added as a member to that team.

I have worked on other projects with other developers where we could build the project simply by selecting our respective Team in the drop-down menu within the Signing section of the General project settings. For some reason when my client selects their team and tries to build the project it still produces this error.

Does anyone know what we're doing wrong? 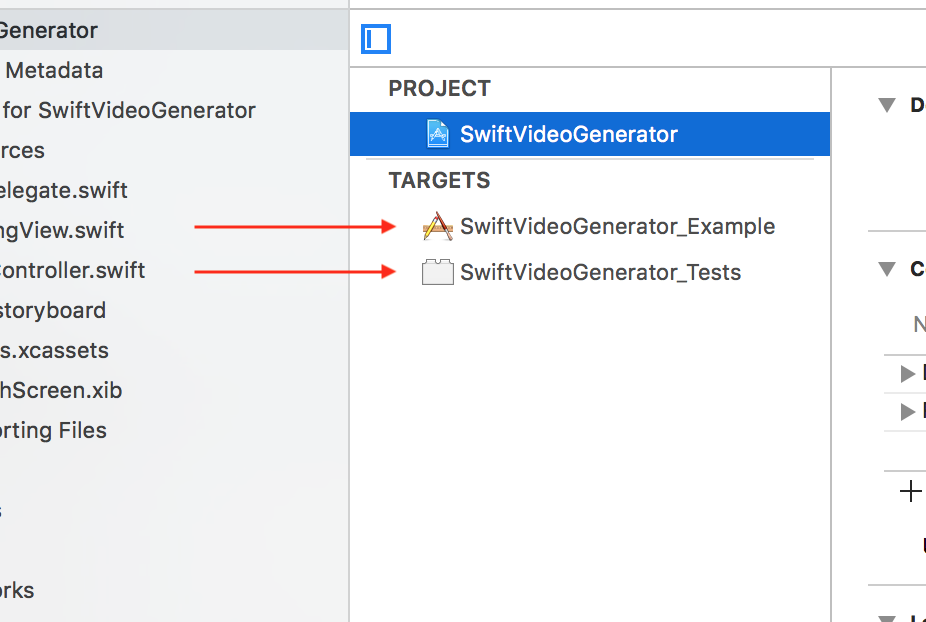 For me the solution was to set the team in both General settings AND Build settings.

If you are on Xcode 13, select the project and go to Signing and Capabilities-tab, there you can change the Team and Bundle Identifier:

Apparently there was a bit of "broken telephone" going on with me and my client and we managed to solve this issue simply by selecting their team in the Signing section of the General tab in the project settings.

using xcode 10 here ... my appleID wasnt signed in, so i rectified that via preferences > accounts > re-entering my password.

BUT, that still didnt work even after cleaning and restarting xcode.

i finally resolved this by doing file > workspace settings > build system ... and choosing "Legacy Build System" from the dropdown.

Another fix I found (Xcode 11) Select your project root: go to the 'signing & capabilities' sub-window, and for the field 'team' your team will shown as red because not found, and reset this field.

Using Xcode 11 and having already suceeded to build and archive my project before (having my account settings and build settings already well configured with theire keys and certificates), I fixed it on my side with 'Product > Clean Build Folder' and then re-launched a build (doesn't work everytime unfortunately).

Just like anything with macOS, a restart did it for me

Not the answer you're looking for? Browse other questions tagged ios xcode code-signing xcode9 provisioning-profile or ask your own question.

273
Xcode 10: A valid provisioning profile for this executable was not found